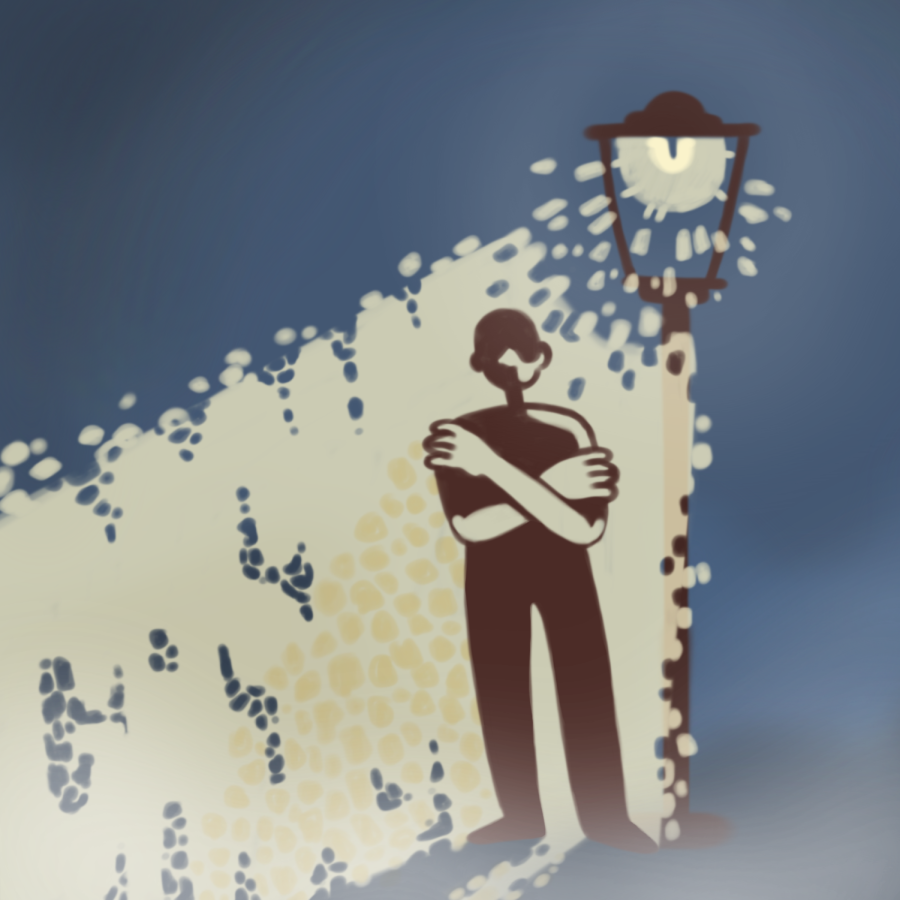 A word so common, it barely registers.

The more I hear people insert “gaslight” into casual conversation, the more often I momentarily twinge, or cringe.

If you were to google this word, the dictionary would inform you that, as a verb, to “gaslight” is to “manipulate [someone] by psychological means into questioning their own sanity.” In looser terms, it occurs when one individual or party presents a false narrative in order to cause another person or group to question their own reality.

The word draws from a 1944 film of the same name in which a husband’s devious schemes cause his wife to believe herself insane. The term has been frequently used in recent days to refer to toxic power dynamics in romantic, cinematic, medical and political contexts.

I am a firm believer in the power of words to not only describe but also frame our existence. Thus, I want to note the potential benefits of having a name for one’s experiences. As is the case with diagnoses, knowing someone else has observed the strait in which we find ourselves can produce a flood of relief. We are not alone! As Rosemary Erickson Johnsen points out, “to name the dynamic is to push back against its denial of reality.”  I wholeheartedly affirm the efforts to furnish victims with the language and, ergo, the tools to assess and rectify their detrimental circumstances.

However, when one of my peers throws the word at another person like a poisoned dart, I question the appropriateness of the usage of “gaslight” as a conversational tactic imbued with pathos. Is she calling out an unjust and malicious pattern of behavior, or is she merely using a convenient buzzword in order to elicit a desired apologetic response? That, in itself, seems manipulative.

You might ask, why am I climbing on top of a soapbox and ranting about this single word?

As previously mentioned, I firmly believe words are powerful. Therefore, their overuse and subsequent misuse is dangerous. Take, for instance, the frequency of the word “depression.” If everyone, every day, flippantly described themselves as depressed, we would strip this medical term of its urgency and gravity. We would effectively outshout the people who really do fight perilous mental health battles.

Similarly, what happens when “gaslighting” becomes applicable to any and all situations? First, it prevents us from engaging in civil discourse. If I am flat-out wrong about a certain fact –– perhaps I am convinced that pigs can fly –– and you attempt to correct me, I can stop you in your tracks with this eight-letter word. I strangle any chance of productive dialogue. You are simply barred from disagreeing with me.

Second, we will not be able to identify which harmful situations require our attention. I can listen to my friend use “gaslight” when recounting the abusive relationship she is in, but because I am desensitized to that word, I dismiss the valid outcry of a person I could help. In short, when we cry “Gaslight!”, we cry wolf.

I serve as the Horizon’s op-ed section editor, so I know that, generally, the writer is expected to provide some solution or call to action at this stage in her article. However, I do not have a tidy answer to the legitimate and pervasive manipulation that constantly exists in this fractured glass shard of a world. I do, however, urge us to differentiate between what is and what is not gaslighting. We must be cognizant of the truth versus an opinion, or we perpetuate a tyranny of subjectivity. The invalidation of one’s feelings or one’s partner pretending everything is fine when the relationship is crumbling –– these demonstrate a legitimate time and place for the usage of the term “gaslighting,” but it’s not just any time  or place.

Let us refrain from lazily tossing out a commonly used word to squelch imminent conflict. Rather than meeting the abuse of power with an abuse of word choice, may we swiftly do what we can to tangibly repair the relational injustices around us.

Of course, you could always simply claim that I am gaslighting you.