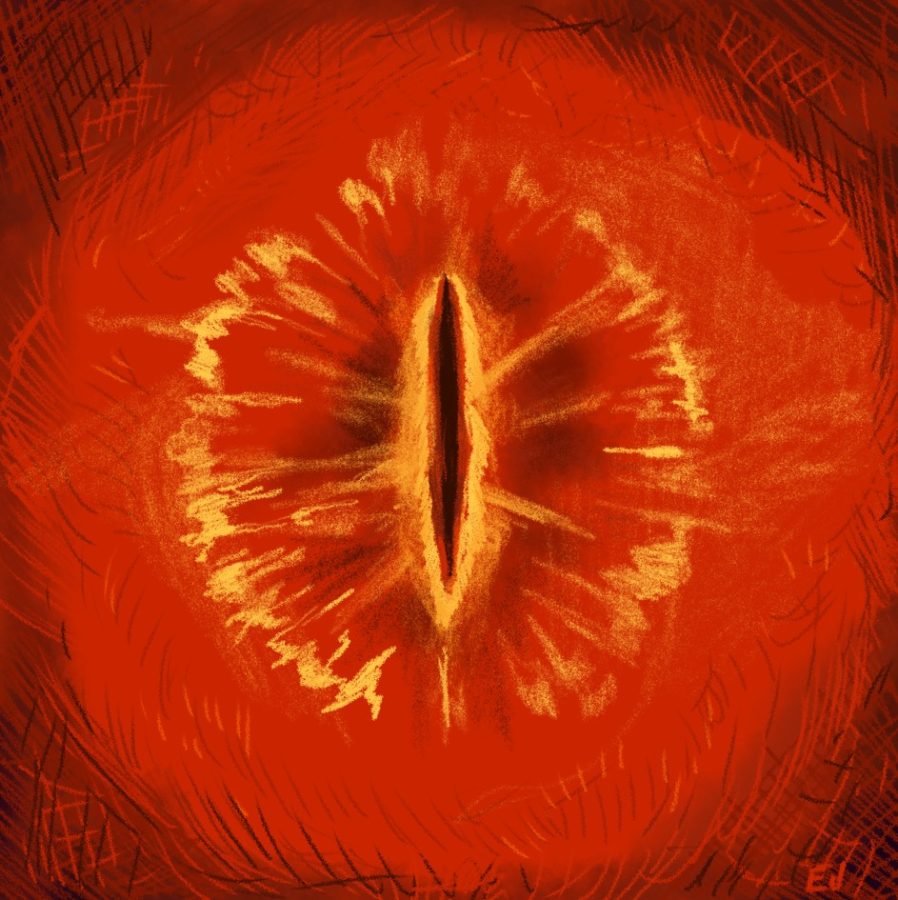 J.R.R Tolkien’s “The Hobbit” and “The Lord of the Rings” are some of the most beloved novels on the planet, especially for Christians. Tolkien’s strong Roman Catholic faith weaves its way into his work, creating a theologically loaded story rife with baptism, imagery of the threefold office, and the great battle between moral good and evil. Now that the first couple of episodes from Amazon’s “The Rings of Power” were released, I was surprised to find that there were, in fact, semblances of Christianity.

The episode – spoiler alert – starts off with a young Galadriel, played by Amelie Child Villiers, walking around with her brother and playing with a paper boat in Valinor. Valinor is essentially heaven or an uncorrupted place like the Garden of Eden. Galadriel and her brother launch into a conversation about light and darkness, setting up the morals of the show: the battle between good and evil.

While this is a far cry from the baptismal journey the fellowship takes when entering and exiting Moria, it is not the worst sign. Many people assumed, given the nature of Hollywood, that “The Rings of Power” would almost certainly abandon the Tolkienesque roots of Roman Catholicism. Having one scene at the beginning of the first episode of a show does not mean that it will continue the trend, however. If “The Rings of Power” wanted to cement a Christian identity like that of its predecessors, it would need to adopt something similar to how “The Lord of the Rings” set up three of the main characters as Christian figures.

Gandalf, Frodo and Aragorn as characters resemble the three-fold offices of Prophet, Priest and King. All three go through their own death and rebirth cycle that resembles that of Jesus Christ. Gandalf dies in Moria to help the fellowship escape and then returns as Gandalf the White. Frodo and Aragorn both go through their death and rebirth cycles when stabbed with a knife and walking through the realm of the dead respectively. Taking Galadriel’s character arc and infusing it with something akin to Gandalf’s, Frodo and Aragorn’s journey through baptism and defeating death would bolster the Christian thematics throughout the show and draw in many Christian Tolkien fans in the process.

So far, the Christian faith Tolkien pushed in his work is not entirely present, but there are still a few flickers of light. Galadriel’s brother puts it best towards the end of the episode; “Sometimes we cannot know until we have touched the Darkness.” The only way to see how Christianity might be portrayed in “The Rings of Power” is to wait and watch Galadriel as she delves into the darkness.