Westmont alum joins Team Legend in Season 17 of The Voice 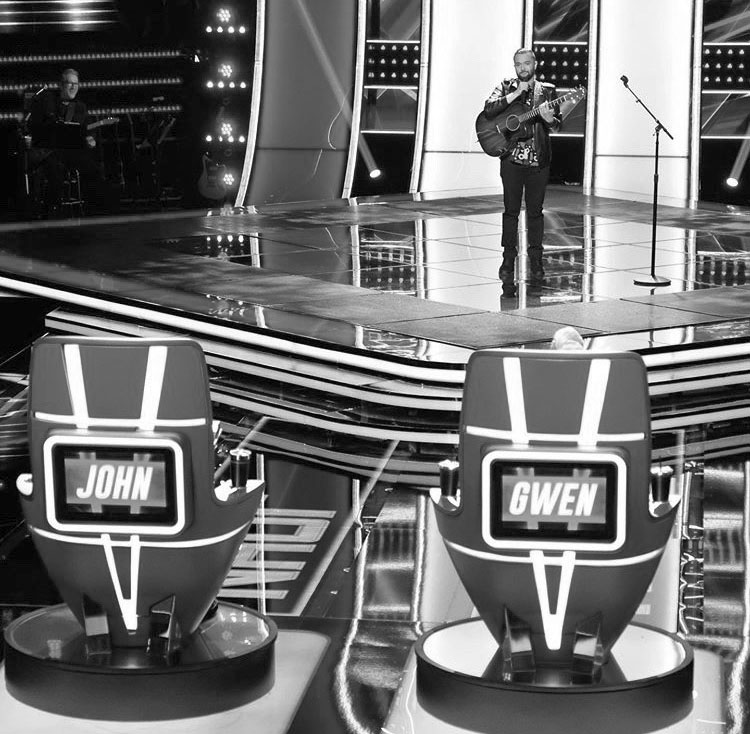 Courtesy of Will Breman

Will Breman graduated from Westmont in 2015.

If you are searching for something to occupy your Monday nights since the beloved “Bachelor in Paradise” has come to an end, “The Voice” is back with its 17th season and now features one of our very own Westmont alum.

Will Breman, Westmont 2015 graduate and now Santa Barbara local, just secured a place on Team John Legend during the blind audition on last Monday night’s season premiere. The Horizon had the honor of hearing from Breman in a recent interview where he said, “John Legend has all along had a very big influence on me. He influences my style, my genre of music. At the end of my performance, we actually ended up singing a song together.” Getting to sing a duet alongside Legend after he just picked him was a dream come true for Breman. But Breman describes how it was not altogether easy to get to that point, saying, “Halfway through my performance, I began to panic. But when I finally got those two chair turns, I was able to breathe a huge sigh of relief and you could see me point at John Legend and smile. Right then I began thinking, ‘Okay yes, now let’s rock.’”

Breman recalled that his love for music started with his mom teaching him piano at a young age, yet he admits, “Everything kind of changed when I taught myself guitar. Music had always been a part of my life, but I never really considered pursuing it until I was about 14 or 15 when I took a missions trip to New Orleans, not long after hurricane Katrina.” On a day off from their work, Will and his dad went to Preservation Hall, a very well-known jazz club in New Orleans. Hearing that style of music, Will said, “I had never been exposed to that kind of comradery among musicians before. They made me feel a lot of different emotions I had never felt.” This experience planted a seed within him, changing the course of how he saw his future in music.

Then Breman came to Westmont, where he chose to major in economics and business while minoring in music and political science. While this may seem surprising, he elaborated upon the benefits of this decision, describing how this education gave him the foundation for practical uses in his career now, specifically in “knowing how to market [him]self and read contracts.” When asked for advice he would give current Westmont students, he responded, “Don’t be afraid to take those risks. Having the opportunity to be on ‘The Voice’ was just an absolute dream and I realized I would regret this for the rest of my life if I didn’t at least see where it went and what God might have in store for me.”

Now that Breman finds himself in this dream on Team Legend, there are many opportunities coming his way, including “gaining a bigger network”. His private show ticket sales are on the verge of skyrocketing, and he excitedly brings up his plans to “begin touring nationally after the show is over.”

Breman has released his EP on all streaming services, including Spotify, Apple Music, and SoundCloud. Also, don’t forget to tune in to “The Voice” on Monday and Tuesday nights to see him compete!