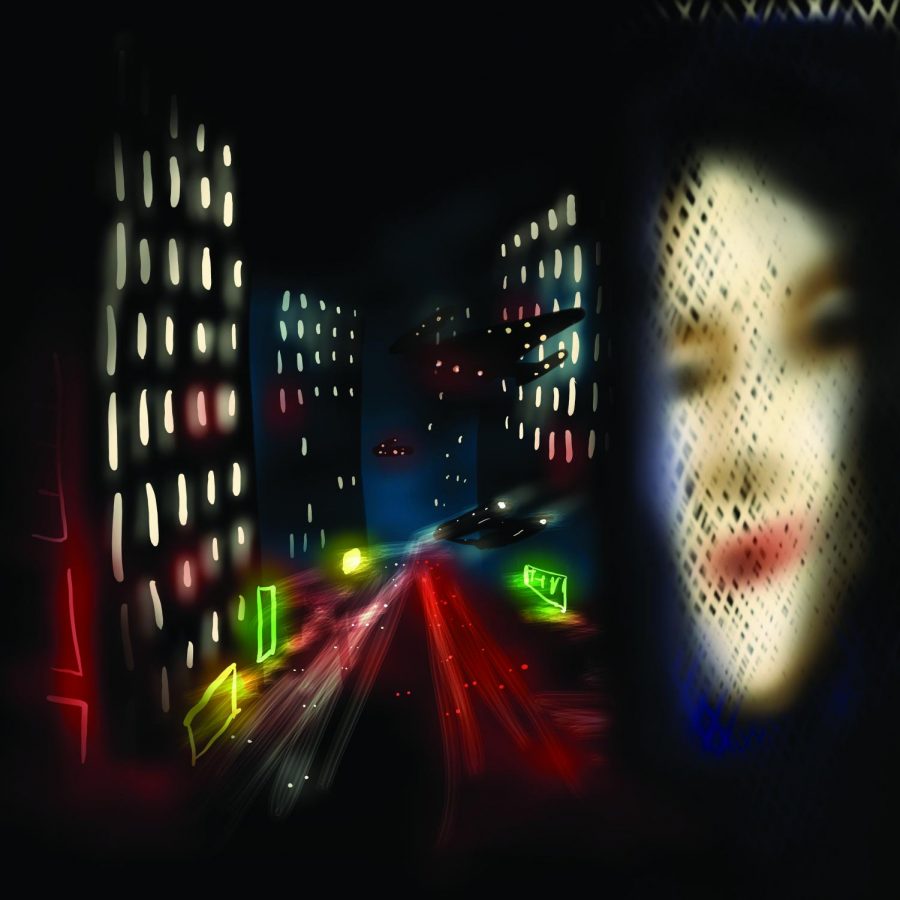 The haze of dusk hangs over a sprawling and dirty city, with orange light pulsing through clouds generated by the endless series of smokestacks below. Massive monoliths of skyscrapers and pyramid structures manage to break past the low layer of polluted clouds. As a flying car drifts in front of the camera, it engine sings out in a gentle and low hum, scoring this picture of a cyber-fueled future.

This is Ridley Scott’s vision of the future in “Blade Runner,” the 1982 film loosely based upon Philip K. Dick’s “Do Androids Dream of Electric Sheep?”

Except the film doesn’t depict the future anymore: its setting is Los Angeles, California in November 2019.

On the surface, the actual 2019 looks a bit different than Ridley Scott had originally envisioned; humanity has yet to utilize flying cars, start colonizing other planets, or start channeling the ancient Egyptian architectural styles whenever a new building is constructed in Los Angeles. However, as any sunset drive through the city can prove, Ridley Scott prophesied true when comparing the polluted states of his film’s Los Angeles and the real Los Angeles.

The similarities don’t end there. The question that the film asked in 1982 now faces the world at large in 2019: In this new world of artificial intelligence that gets closer and closer to replicating human behavior and consciousness, what then does it mean to be human?

Perhaps when faced with this question, you could stand to argue that this real version of 2019 does not have the synthetic human replicants that exist in “Blade Runner,” and thus there exists today a still-massive degree of separation between computers and human beings.

This is not the case.

Meet Sophia. Created by Hanson Robotics, Sophia utilizes artificial intelligence to detect human speech, recognize and database faces, and carry on prolonged conversation on relatively simple topics like the weather, sports, or recent movie releases. Oh, and she can sing.

Her artificial intelligence uses machine learning which can consistently self-update her software, making her appear and sound more and more lifelike the more human interaction she encounters. And as of January 2018, Sophia was given legs and can now walk around pre-mapped out spaces.

In 2017, Sophia was given the status of Innovation Champion by the United Nations, and after gaining citizenship status in Saudi Arabia, Sophia immediately began to argue for more rights to be granted to the women of the Middle Eastern nation.

Some might argue further that Sophia and robots like her represent merely the cutting edge of technology, and not the vast majority of practical technological applications.

Reach into your pocket and pull out your phone. Simply state the phrase “Hey, Siri” or “Okay, Google” and the cutting edge of technology now sits in the palm of your hand, ready to talk with you and show you whatever you desire, should you ask.

The future is now — not completely, not in the way that Ridley Scott originally envisioned with flying cars and neon-lit skyscrapers filling the horizon. Instead, humanity is rushing towards the day when the Turing test fails, when artificially created android synthetics begin to act more human than some of the actual population of the human race.

For more questions are sure to arrive: should synthetic humans be granted basic human rights such as autonomy and liberty? Do these artificial humans have souls? What are the religious complications of creating androids? The questions of science fiction novels and films will soon begin to form on the human tongue in a matter of years, not centuries.

In this new age of creation, humans have become like gods, no matter how fundamental and radical their stance on the creation of artificial humans will be. For those who champion this new future will be quick to either grant rights to this new race or to quickly enslave them to lives of labor for the sake of progress, and those who oppose their creation are still godlike by deciding what can and cannot be created.

And in the case of these synthetics, what will they think of the world they were created into? Will they worship their human creators as gods, the very same way that humanity has done for the millions of years of human existence? Shall humanity be praised or despised by this new race?

These are the questions that the future alone can answer. Thirty-seven years ago, “Blade Runner” gave its own perspective on how humanity in 2019 would handle these questions, and now humanity of the real 2019 will have to answer. A mixture of fear and excitement predates this rapidly approaching new age. As humanity stands on the shore of progress, it can see the next new wave approaching from the horizon. Will it be ready? Will you?