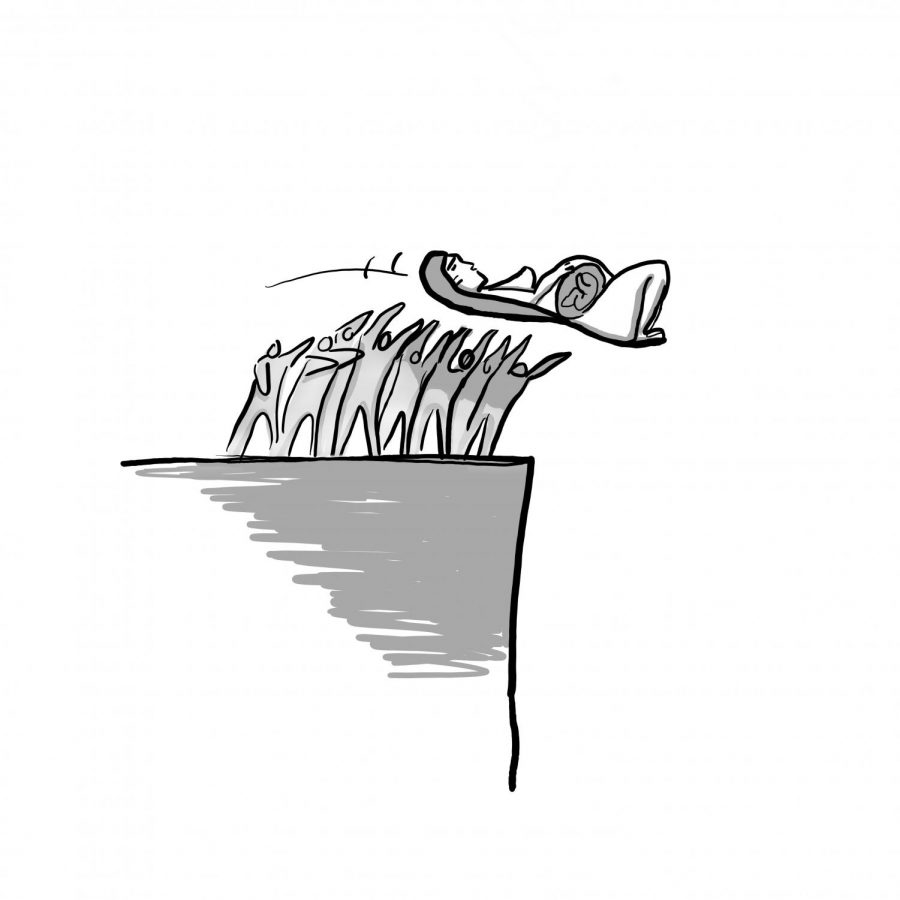 During the recent Pan-Amazonian Synod in Rome, some men took indigenous Amazonian sculptures out of a church near the Vatican and threw them into the Tiber River.

Now Catholics of all hierarchical levels in the church are divided as to whether the dissenters were in the right. Amidst the confusion, the Vatican is responsible for failing to explain why the statues were there in the first place.

The Synod was held to handle matters of church doctrine and practice pertaining to the Amazonian region and cultures. Some local representatives from the Amazonian region brought the statues, which were set up in the Vatican gardens on October 4 and later moved to the nearby church of Santa Maria.

The statues depict nude, pregnant Amazonian women, and they were used as part of several rituals and ceremonies involving displays of veneration such as bowing down and lighting candles. Pope Francis blessed the statues as well.

In response, a few days later a couple of men took the statues out of the church of Santa Maria and threw them into the Tiber River. Alexander Tschugguel, the only person to claim responsibility so far, told the National Catholic Register he threw the statues out because they were Amazonian fertility goddesses, and the veneration they were given violated the First Commandment, ‘Thou shalt have no other gods before me.’

The throwing out of the statues has divided Catholics over whether they were pagan idols or legitimate expressions of the faith.

When Pope Francis apologized for the treatment of the statues, he called them Pachamama statues. Pachamama is an Amazonian fertility goddess whose name means Mother Earth. In so doing, he inadvertently gave weight to the idea that these statues were pagan idols. This strengthens the position of the dissenters, and possibly justifies their choice to throw the statues out of the church.

Some Catholics defended the use of the statues, arguing that they are an Amazonian depiction of the Virgin Mary, a sort of “Our Lady of the Amazon.” This would be an example of contextualizing the Catholic faith using Amazonian symbols and practices. However, the Vatican officially denied that the statues are depictions of the Virgin Mary, so this argument fails. Another defense was that the statues were symbolic representations of the idea of life. Since the statues were venerated in religious rituals, this argument also fails.

While the actions of the dissenters may seem extreme, the Vatican is at fault for its unclear stance on the statues, which only seemed to confirm their provenance as pagan idols. While a plausible defense could be made (though it would be difficult given the aforementioned statements), the Vatican needs to recognize that many laypeople are skeptical these days. In a time when the church has covered up sex abuse and the Pope has proposed oveturning traditional doctrines, fewer and fewer parishioners are going to give the Vatican the benefit of the doubt.

As it stands, the actions and arguments of conservative Catholics are more justified. At best, the Vatican was careless in using Amazonian idols in the synod’s proceedings. There needs to be either a clear explanation logically accounting for why Pachamama images were used, or an apology for using them without good reason.