The continued desecration of Maunakea must be stopped 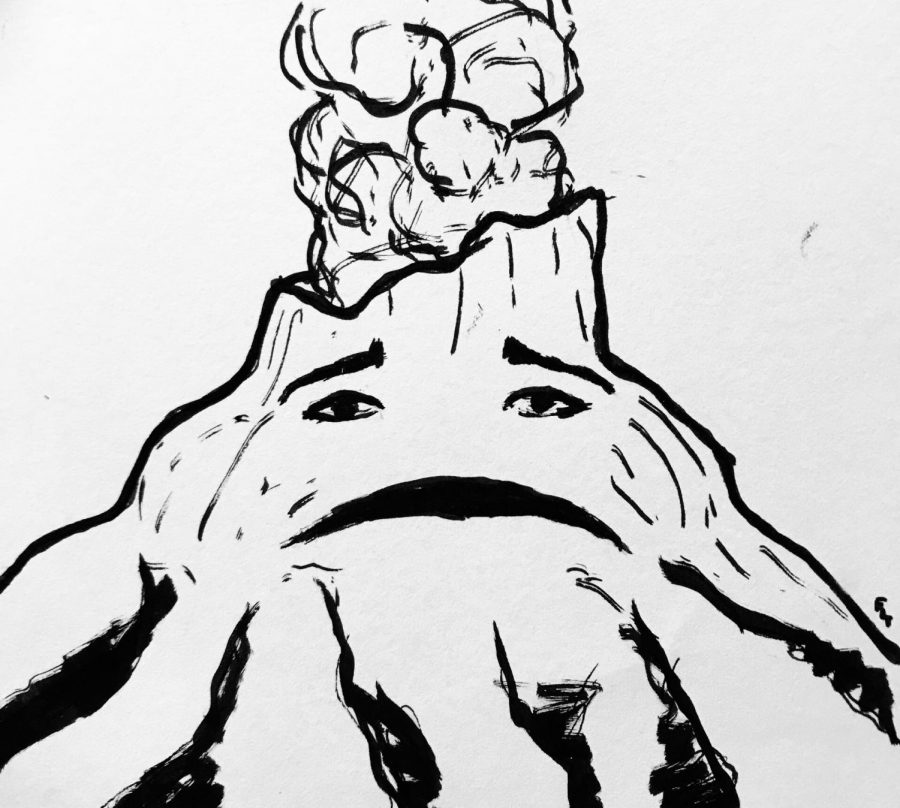 Hawaii: the American vacation destination. Perhaps nothing more than “paradise” to many, but it has become home to a protest has been going that’s been well more than 10 years in the making, the scope of which goes beyond the TMT project on Maunakea. For years, Hawaii has endured physical infringement from outside the islands, which harms traditional culture and natural resources. Maunakea is considered one of the most sacred sites in Hawaiian cosmology; however, despite this, The Hawaiian Board of Land and Natural Resources approved the building of a 30-meter telescope, which would join 13 other observatories on the summit plateau. On July 15, a line of elders, known as kūpuna, blocked the road leading up to the summit of Maunakea as others chained themselves to a cattle guard. Keahola Pisciotta, a protest organizer, explains the importance of the involvement of kūpuna, “They decided rather than having to see their young children and young people being arrested that they were going to take the arrests. They asked everyone to abide by their will to do this, on behalf of the people.” This land is so important that elders, who are in their 70s and 80s, insisted upon remaining on the front line and some even forced officers to physically remove them upon being put under arrest, and what started as 500 supporters exponentially grew as many flew in from outside of Hawaii to join in the ongoing movement. By the end of the initial week of July 15, the numbers were approximately 2,000. There have even been demonstrations across the country by Native Hawaiians and supporters in California, New York, Oregon, Washington, and other states.

These protests have been made out to seem like a battle between culture and science when that’s just not the case. As Kawika Winter, a multidisciplinary ecologist at the University of Hawaii Manoa explains, “From the native Hawaiian perspective this is just the same thing that’s happened before. It’s preventing people from accessing sacred places. It’s desecration of sacred places through construction.” Native Hawaiians are reacting to their land being taken from them once again, and Maunakea contains numerous cultural resources and burial sites. As said by Trisha Kehaulani Watson-Sproat in her article on Vox, “To Native Hawaiians, the spiritual and cultural significance of Maunakea is intrinsically tied to its majestic landscape that will be forever altered by the project.”

Maunakea is considered the origin of creation, an equivalent to Christianity’s Garden of Eden; as Christians, this comparison should tug at our hearts. As students living by the Westmont pursuit to be grateful servants and faithful leaders for global engagement, we should be aware of matters such as this. This issue is not going to go away any time soon, and the protestors should be supported in their fight for their homes, culture, and families.