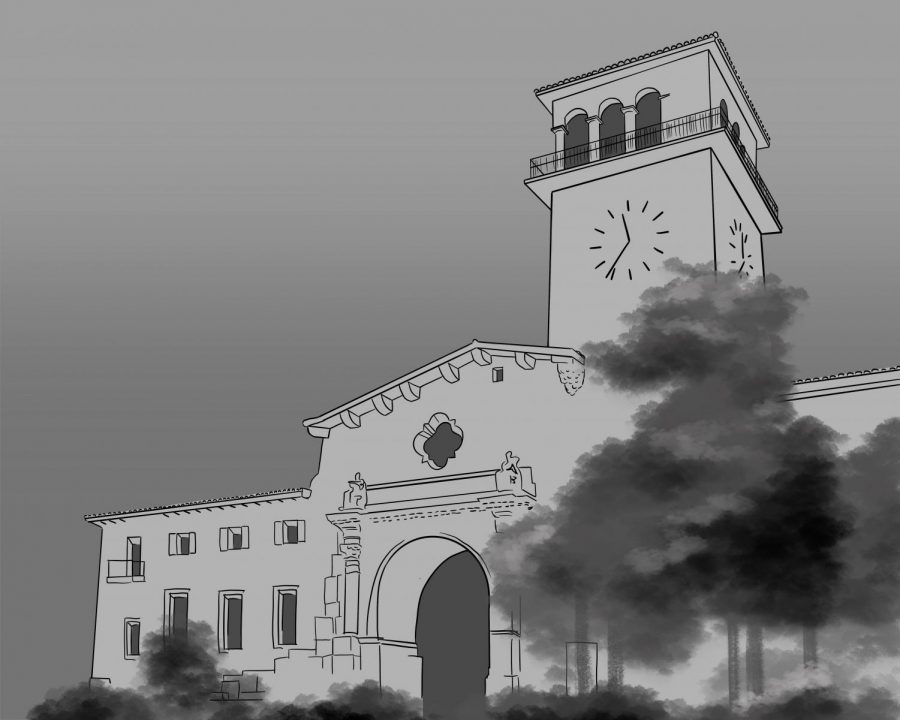 In a hearing in Department Two of the Santa Barbara Superior Court on Tuesday, Jan. 14, a woman pled no contest to seven felony and misdemeanor charges as part of a deal with the District Attorney’s office. That same day, the DA managed to pass motions which added two felony charges to the total count.

The first wave of her charges were domestic abuse felonies, including assault with force likely to cause great bodily injury and battery. Generally, her defense might have tried to argue these charges down from felonies to misdemeanors using attempts to establish that the defendant’s actions were not, in fact, capable of causing “great bodily injury.” The exact details of the case were never mentioned in the hearing, but potentially the defense may have determined that point to be inarguable. At any rate, the defense found reason to advise the defendant to take the DA’s deal rather than engage in a drawn out trial.

By allegedly engaging in assault and domestic battery, the defendant had violated her parole. The second wave of her charges resulted from this parole violation ⁠— including a felony charge for an assault on her corrections officer.

If this hearing were in a different city, for example, Omaha, Nebraska, these charges very well might have put this woman away in prison for many, many years. A single assault charge can lead to a sentence of 16 months or more. However, Santa Barbara happens to have one of the first implemented Mental Health Treatment Courts in the nation, for which the defendant is eligible.

Because of her deal with the DA, this means that the defendant faces a reduced incarcerative period and will be enrolled in multiple rehabilitation programs with an emphasis on treating her mental illness, instead of a massive term of incarceration..

On top of that, since she was charged with domestic battery, the defendant will have to attend domestic abuse prevention classes in another program for her rehabilitation. These classes are disconnected from her treatment for mental illness, however, and are not overseen by the Mental Health Treatment Court, but by Criminal Court. That is an important distinction because her progress in this area will be measured by a different and more rigid set of guidelines that are less focused on her mental well-being.

As the hearing approached a close, the defense tried to pass a motion that would make the Mental Health Treatment Court responsible for overseeing her domestic abuse prevention classes. The DA objected to this motion because the defendant had already been convicted of domestic abuse in the past, prior to this hearing. The judge, who had anticipated the hearing to be quick, did not spare much time to deliberate before agreeing with the DA and overruling the defense’s motion.