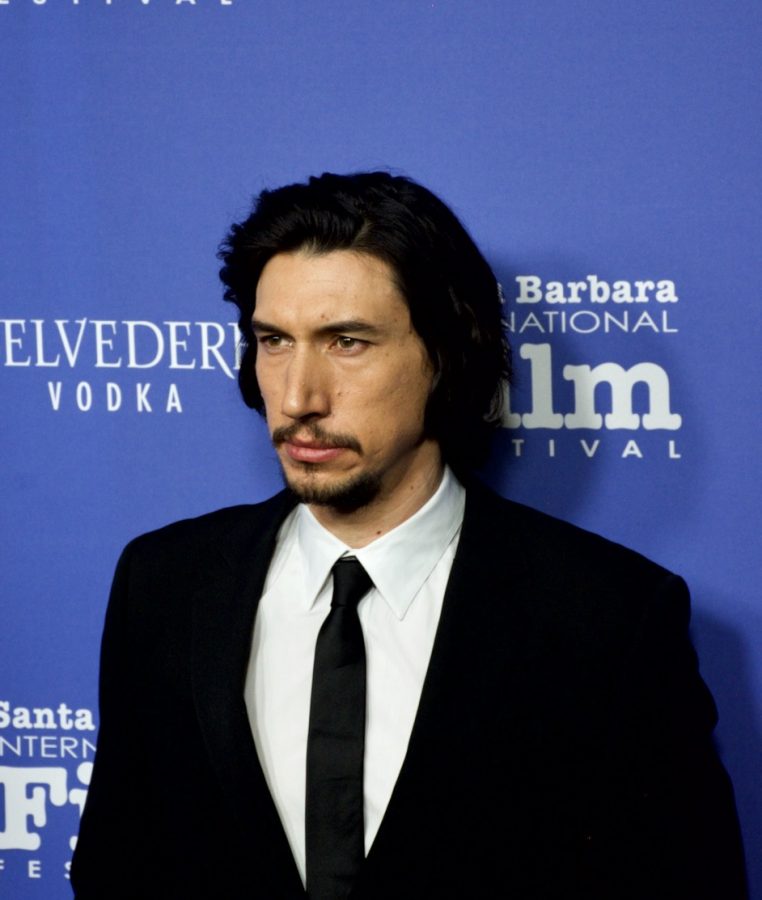 Adam Driver appeared in "Marriage Story," "The Report," "The Dead Don't Die," "The Man Who Killed Don Quixote," and "Star Wars: The Rise of Skywalker" in 2019.

The Santa Barbara International Film Festival honored Adam Driver and Scarlett Johansson with the Outstanding Performance of the Year Award for their performances in “Marriage Story.” Typically, honorees appear at the Arlington Theatre for a tribute event, and the sold-out evening was for both stars to receive their awards. But Executive Director Roger Durling began Friday night’s event with bad news: Johannson would not be attending. Durling shared a message from the actress.

“I am so saddened that I can not be here with you this evening. An hour and a half ago, I became violently ill right as I was about to leave the Miramar Hotel for the theater. I was so looking forward to accepting this incredible honor in person, and to not be here on stage with Adam is deeply disappointing, to say the least.”

Despite the unfortunate absence, the crowd still roared with excitement during a montage of Driver’s most beloved roles, including the sympathetic newly-divorced Charlie in “Marriage Story,” undercover cop Flip Zimmerman in “BlacKkKlansman,” and the infamous Kylo Ren in the most recent “Star Wars” trilogy.

The cheers only got louder as Driver was brought on stage by moderator Anne Thompson, editor-at-large for IndieWire magazine, and the conversation over his acting history began. Together, Driver and Thompson discussed the actor’s history, with his journey from marine to Juliard student to world-famous celebrity, and his many collaborations with incredible directors and actors, the likes of which include Stephen Spielberg (“Lincoln”) all the way to Bill Murray (“The Dead Don’t Die”).

Discussing his most recent film, “Marriage Story,” Driver discussed his collaboration with his friend and director Noah Baumbach, stating that of all the directors he’s ever worked with, the scripts that Baumbach offered to Driver always “read like well-written theatre, which always put me at home,” as the actor’s background is in the New York City drama scene. “Marriage Story” especially felt “supported by a very clear backbone” which eased both Driver and costar Johannson into the more intense scenes of the film. Both actors’ performances have earned numerous accolades, including Oscar nominations for Best Actor and Actress.

But as the hilarious and honest interview wound to a close, Driver was asked one more question that most of the crowd had lingering in their own minds. Putting her question sheet down, Thompson looked Adam straight in his eyes.

“Were you sad to say goodbye to Kylo Ren?”

Driver immediately breaks out into a smile as the crowd cheered.
“Yeah.”

Driver went on to explain how much his experience with the most recent “Star Wars” trilogy had been a part of his life for the past six years, where he grew close to both the cast and crew of each film.

“In a lot of ways,” he continued, “I just haven’t really processed it yet.”

“No amount of words could represent what I feel inside. But, I’m very grateful for the opportunity and experience that we had.”

After being thanked by Thompson and presented his award by Durling, Driver thanked both the Festival and his fans for the incredible support and honor they had given to him throughout his career, and expressed his excitement for whatever comes next in his acting career.

“Movies and films and art can bring people out of the dark,” Adam Driver said as the crowd cheered him off the stage.