“Sonic the Hedgehog” speeds by with heart and humor 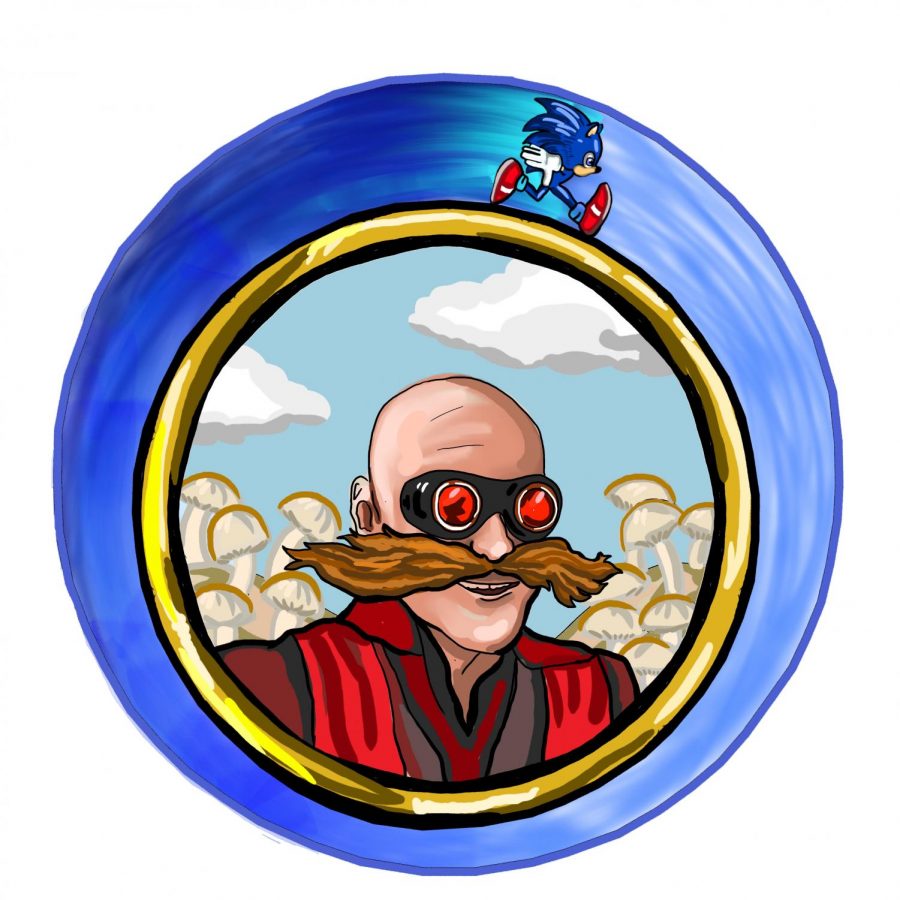 “Sonic the Hedgehog” was delayed due to a highly-publicized character redesign.

Video game movies are tricky. Hollywood tries to please general audiences by telling an accessible story, but must also appease fans by respecting the source material of the games. Their efforts have produced fun adventures like “Prince of Persia,” CGI-heavy creations like “World of Warcraft,” and cold, lifeless stories like “Assassin’s Creed.” The latter had a big-name star, Michael Fassbender, but didn’t have enough of the tense action that fans of the series craved. There’s a difficult balance between star power and source material that few video game movies have found. One movie that has, however, is “Sonic the Hedgehog.”

“Sonic the Hedgehog,” directed by Jeff Fowler, tells the story of Sonic, a talking, super-fast hedgehog transported from his world to ours — Green Hills, Montana, to be exact. Sonic can go where he wants, when he wants, because he’s too fast to be spotted. But he’s lonely. The hedgehog’s solitude and search for friendship gives the movie an emotional center, and what could have been a mindless cash-grab quickly becomes a charming, emotionally-resonant tale.

The story works in large part because the hedgehog works. After a much-publicized redesign, Sonic looks just like he should: a round, fuzzy, woodland hero who has captured the hearts of gamers since 1991. That’s another part of the trickiness of video game movies: those ’90s gamers are now in their early thirties, but their kids may love Sonic too. How do you reconcile these two audiences?

Fortunately, Patrick Casey and Josh Miller’s script has a healthy balance of humor for all ages. Sonic, brought to life by Ben Schwartz of “Parks and Recreation” fame, is just the right amount of cool and annoying. James Marsden, playing Tom Wachowski, the cop who decides to help Sonic, lends a sarcastic everyman quality to their adventure. Perhaps most importantly, however, is the third type of humor. It’s a type best introduced by saying that Fowler has a not-so secret weapon: Doctor Robotnik, played by none other than Jim Carrey.

Modern comedy movies and blockbusters have largely forgotten off-the-wall, antic-driven humor in favor of sarcasm and frequent quips. It’s a marked change when compared to the films of the ’90s. However, since Sonic is a ’90s creation, it’s more than appropriate that the king of ’90s comedy plays his antagonist. He schemes. He screams (frequently). He dances to a playlist labeled “Tunes of Anarchy.” He’s Jim Carrey, and his character, the deadly Doctor Robotnik, is a masterclass in madness.

“Sonic the Hedgehog” isn’t perfect. A few plot points are ignored by the end, and there’s some eye-rolling product placement (did you know Olive Garden has a never-ending pasta bowl? You do now). But it’s the perfect family movie, the kind that’ll make kids laugh and teens and parents smile, as they remember the days of firing up the old Sega Genesis and trying to