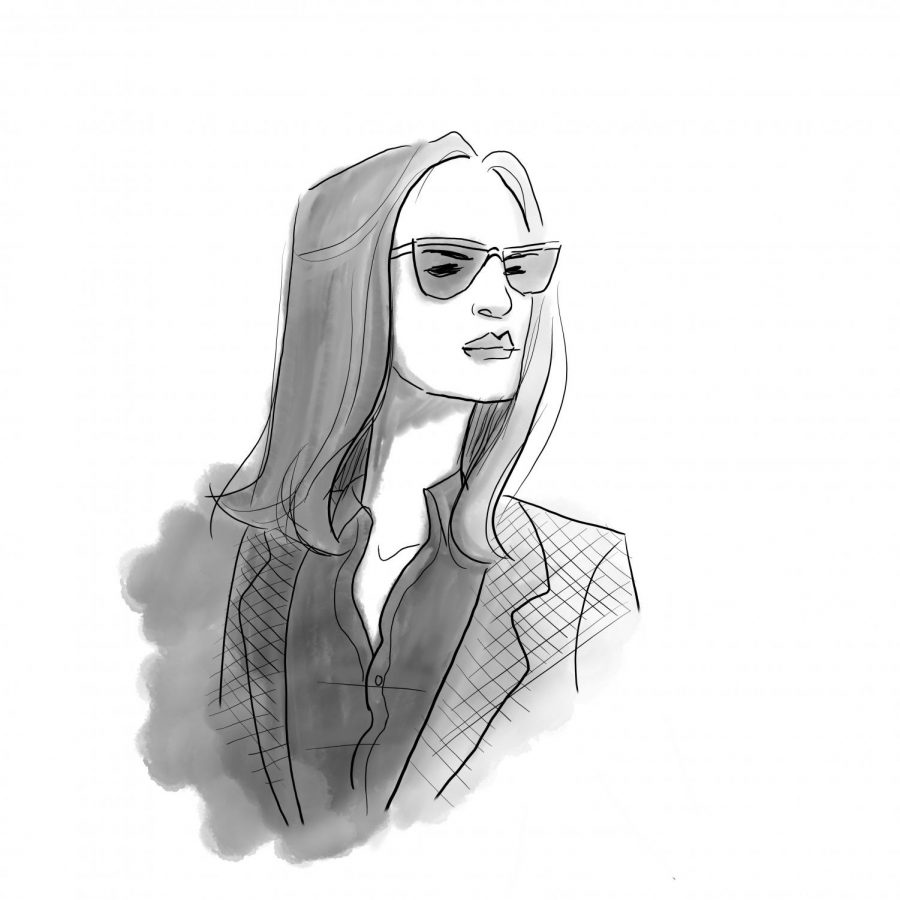 Anne Hathaway stars in “The Last Thing He Wanted,” now available on Netflix.

Clarity is one of the main things any audience member expects from the stories they’re being told. The ‘who,’ ‘what’, ‘when,’ ‘where,’ and ‘why’ of a story are all vital, but it helps if they’re conveyed clearly and thoroughly to the audience member.

In “The Last Thing He Wanted,” directed by Dee Rees, Anne Hathaway portrays Elena McMahon, a reporter investigating the Reagan administration’s influence on the Contra War in Nicaragua. From sneaking past security to cracking open classified files, Elena is searching for clarity herself. But, as a smorgasbord of scenes fly by with new characters, dropped subplots, and confusing motivations, Elena may find clarity, but the audience does not.

“The Last Thing He Wanted” is adapted from Joan Didion’s 1996 novel of the same name. Didion’s novel is full of different points-of-view and reports on the administration’s activities — the story jumps around often. Rees adapts Didion’s story with the same premise and cast of characters, but also has the unenviable task of trying to streamline her deliberately-scattered narrative.

The characters are a bright spot. Anne Hathaway’s Elena McMahon is cynical and conviction-filled as she fights to expose the Reagan administration’s activities. Her father, Willem Dafoe’s Dick McMahon, is a sleazy wisecrack with ties to gun-running operations. The McMahon duo electrify when they’re on screen together — Elena has to bury her grudges and counter Dick’s twisted moral compass. Elena’s clashes with the rest of her newspaper staff also keep the film’s early suspense wound taut. Only her phone calls to fellow reporter and friend Alma Guerrero, portrayed by Rosie Perez, give her room to breathe.

But then Elena gets on a plane to Costa Rica, and from there, things get complicated. There are clandestine meetings with Ben Affleck’s Treat Morrison, an American agent eager to maintain a U.S. presence in nearby Nicaragua. There are trained killers, like Edi Gathegi’s Jones, who convinces Elena that no one will care if she lives or dies. There’s Toby Jones’s Paul Schuster, a shady owner of a beachfront property who takes Elena under his wing. All the while, there are the usual thriller elements: tension-filled car chases, nerve-wracking phone calls, and the occasional crack of a machine gun.

But these plot elements are jumbled on top of one another, making the story unclear. If the audience doesn’t know what’s going on, they can’t care about what’s going on. Sure, every actor is terrific, even when thrust into half-baked romances and forced to give moody one-liners. But a thriller works best when it doesn’t show all its cards at once, when its shocking reveals are spaced out over time. Unfortunately, “The Last Thing He Wanted” has a habit of throwing full decks of cards onto the table at once without much explanation. Come for answers, leave with another deckful of questions.