Bob Dylan reflects on JFK assassination in “Murder Most Foul” 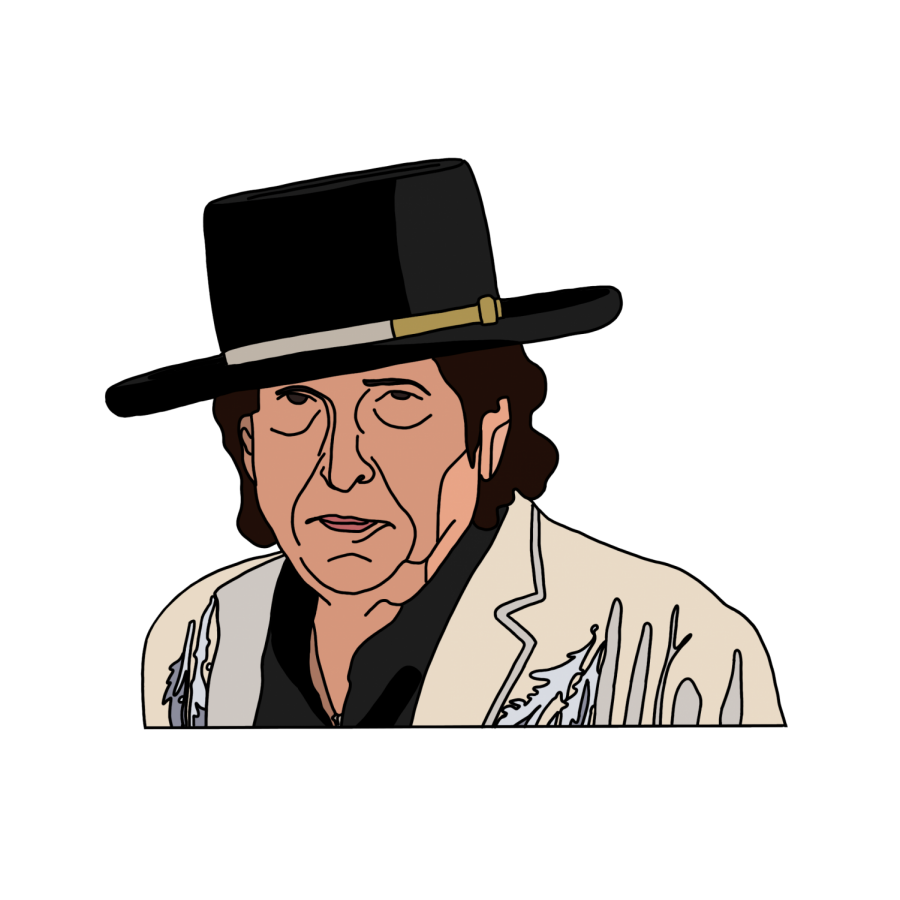 "Murder Most Foul" is nearly 17 minutes long, and chronicles the United States' loss of innocence since President Kennedy's assassination.

Bob Dylan’s latest release is the first original songwriting he has exhibited since his 2012 album “Tempest.” Dylan describes his 2020 “Murder Most Foul” as “an unreleased song we recorded a while back.” In its style, which in many critics’ eyes evokes Don MacLean’s “American Pie,” Dylan produces a hazy yet intimate description of America’s lost innocence through the event of JFK’s assassination. Seventeen-minute poetry seems to combine Norman Rockwell’s depictions of classic American life with British painter Francis Bacon’s twisted figures and grey backdrops. This is an American epic about conspiracy, innocence, and the endtimes.

On the concrete topic of JFK’s murder, Dylan clearly implies some subversive conspiracy that goes beyond the simple explanation given to the public, but he does not overtly adhere to popular conspiracy theories. To start, he always refers to the assassination culprit(s) in the plural, and from there begins to suggest an alternate plot. After the murder within the song, the killers say, “We’ve got someone here to take your place,” potentially suggesting that JFK was killed so vice president Lyndon B. Johnson could take his place as president.

Dylan goes on to explicitly mention the ‘magic bullet,’ which supposedly forensically proved that there were more than one shooters involved; the ‘grassy knoll,’ from where another supposedly fatal shot was fired; Lee Harvey Oswald, who said that he was just a “patsy”; Jack Ruby, who killed Oswald before he could testify in court; and the fact that the driver of JFK’s car suspiciously slowed down when the president was shot, implying the driver’s involvement in the plot.

Dylan connects JFK’s murder with the crucifixion of Christ, singing about how he was killed “like a human sacrifice,” and “led to the slaughter like a sacrificial lamb.” The few numbers referenced in the song further solidify the song’s biblical basis. Lyrics like “cross the Trinity River” and “seen it 33 times, maybe more” are the most overt, clearly calling on the Holy Trinity and Jesus’ age when crucified to evoke the tether between Jesus and JFK.

JFK’s death then, like Jesus’, is a hinge in American and global history, where the public seemed to lose its innocence. His continual allusion to the ’60s seems to display Dylan’s opinion that the whole decade contributed to America’s loss. Among many other references, the line “Let the good times roll” calls on the song with that title, first written by Shirley and Lee in 1956 and then renovated by Jimi Hendrix and released on his 1968 album “Electric Ladyland,” under the new name “Come On (Let The Good Times Roll).”

Dylan writes, “I’m goin’ to Woodstock, it’s the Aquarian Age/ Then I’ll go over to Altamont and sit near the stage.” In drawing on the historic Woodstock festival, which was marketed as ‘an Aquarian exposition: [Three] Days of Peace & Music’ and came to represent the hippie community, and the Altamont festival, where three young adults died and many were injured in an altercation between the crowd and the Hells Angels biker gang (who had been hired as security for the event), he observes how the ’60s turned from an apparent peace to violence and chaos. In another line, he writes, “Rub-a-dub-dub, it’s murder most foul,” contrasting a nursery rhyme with a deadly sin. To all this he concludes that “the soul of a nation been torn away.”

He groans, “What is the truth, and where did it go?” What happened to America’s hope and childlike trust in others? It does not seem that he finds an answer, but he does seem to find solace in how the problems of the country are not just American, but humanity’s in general.

After a section where he implores listeners to “play” a number of popular 20th-century songs and essentially search the world for answers and remedies for human brokenness, he seems to settle on the archetype of human existence, listing his own track as the first and last observation of the world, whose condition is like a “Murder Most Foul.”