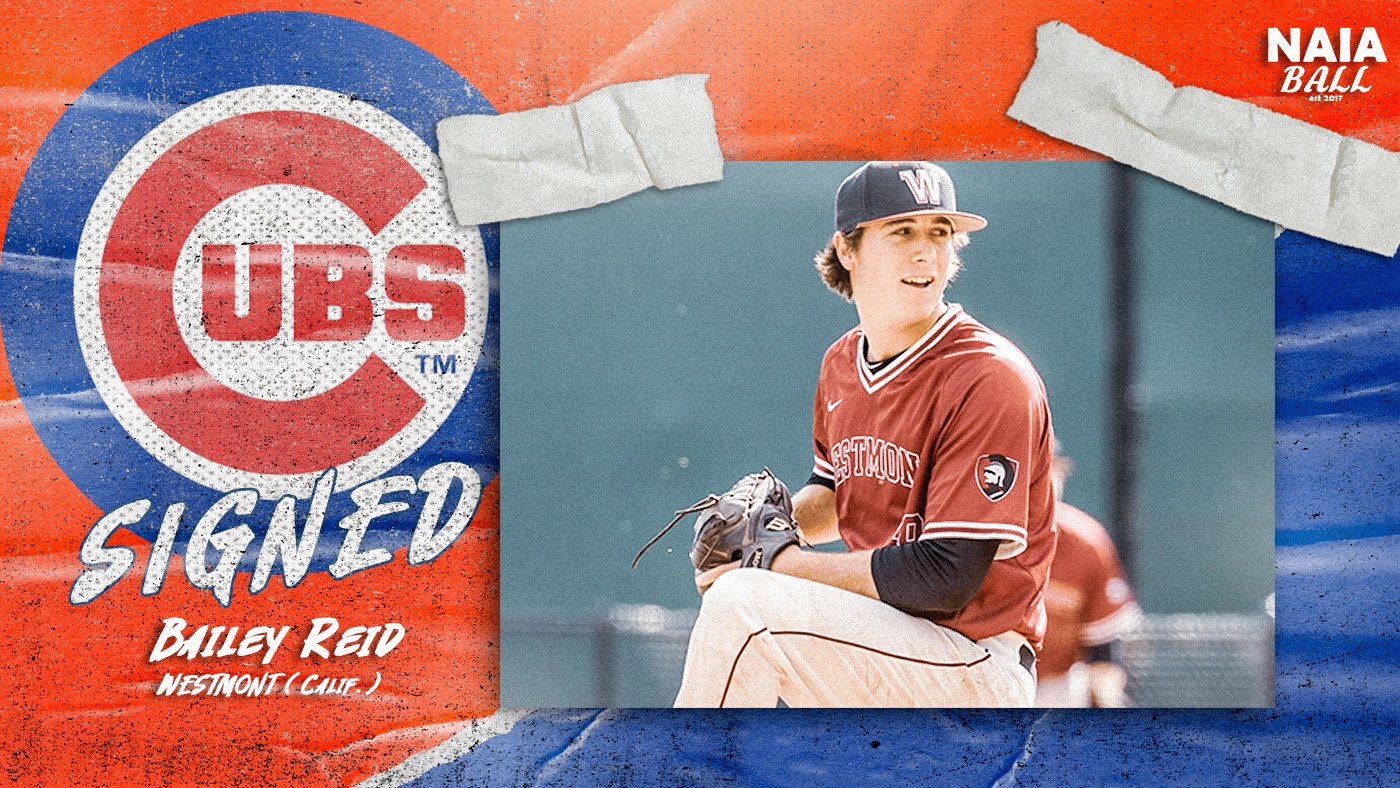 From Warrior to Cub

“You never really know what the teams are thinking,” Bailey Reid recounted waiting to be drafted.

A couple months ago, in the middle of the COVID-19 pandemic, Reid anticipated a Major League Baseball (MLB) draft unlike any other. With the draft condensed to just five rounds instead of the typical 40, the former Warrior found the whole experience “stressful, to say the least.”

Reid recalls the experience being ‘a very special moment for me and my family, knowing all the hard work I put in paid off.’”

Reid later admitted that he wasn’t expecting to get picked within the first five rounds, but he was still hopeful.

As expected, he wasn’t picked. However, after the initial rounds, the free agent signing begins, in which any of the 30 MLB teams can contact a player and give the individual an offer.

For Reid, “The free agent signing period was where things got exciting.”

According to Coach Robert Ruiz, Reid has what it takes to pitch professionally. He was right; four teams offered Reid a max contract ($20,000) for a free agent. One of the teams was the Chicago Cubs.

After talking through the options with his family and friends, Reid accepted the Cubs’ offer on June 15th of this year.

Reid recalls the experience being “a very special moment for me and my family, knowing all the hard work I put in paid off.”

He thanked his trainer, Michael Rishwain, who once had a similar experience in the free agency process, not just for all the work he put in, but for also guiding him through the whole process.

While Reid only had three seasons with Coach Cougoule, he mentioned how much Coach Cougoule and Coach Ruiz meant to him: “Pitching for Westmont was the greatest experience of my life. Coach Ruiz and Cougoule were the best coaches I’ve ever had along with being amazing mentors.”

Cougoule helped recruit Reid for Westmont’s baseball team and changed him from a third-baseman to a pitcher. At the end of Reid’s college career, he made 51 appearances and recorded 13 saves, ranking fourth in all-time number of saves in Westmont history. On top of that, he struck out 78 batters through 47 and two-thirds innings and posted an earned run average of 3.02.

Reid’s senior year was shaping up to be his best season as a Warrior yet. He pitched nine and two-thirds scoreless innings, which added to his impressive number of consecutive shut innings at 28 and two-thirds. His ERA was 0.00 for his senior year and, to top it all off, he was selected All NAIA First-Team as a relief pitcher.

When asked about his final year of Westmont baseball, Reid lamented, “It sucks our last season was cut short, I know we could have done something special this year.”

Reid is currently on the roster for the AZL Cubs Red team, which is an affiliate team of the Cubs.

Sadly, Reid will not be pitching anytime soon because of the pandemic, but he promises to live by Coach Ruiz’s words: “Stay hungry.”