Breaking the law to save it 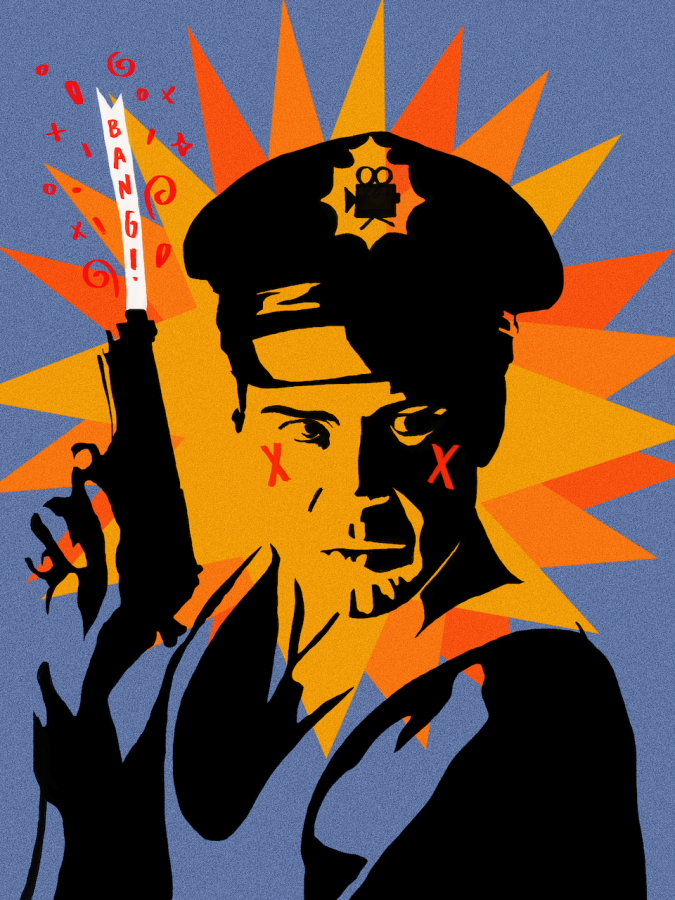 How many times have we seen the same narrative on our screens surrounding law enforcement? Picture a city held captive by rampant — usually organized — crime, a hapless police force too weak to do its job, and corrupt government officials in league with the criminals. Then, a plucky protagonist comes along, wrangles a group of buddies together, and they go on a risky quest beyond the stringent restraints of the law in order to save their city. Good entertainment, right? Maybe, but the problem is this: such narratives undermine an overall respect for the law, which is often the only thing holding the police accountable for their actions.

Police officers are tasked with enforcing the law, through the means of law. If they act outside of the law, they should rightly be held accountable. However, what if people, and even police officers themselves, believe that the means of law enforcement get in their way? Is it too far to suggest that a legitimizing of extralegal action could take place in real life? I argue that this is exactly what has transpired in popular entertainment.

The sad truth is this: no one really wants to see patrol officers going about their business, following standard procedure. Most viewers want to see underdog protagonists overcome tremendous obstacles from all sides — their own included — to reach a triumphant victory. Others would prefer to see a provocative exploration of the moral grey areas many officers and detectives have to navigate as they apprehend criminals. Often, one of the obstacles these characters face is the law itself. The message is usually something to the degree of “break the law to save it,” expressed explicitly when cops do legally and morally questionable things, all in the name of however they define justice. Vigilante justice in entertainment is another great example of these depictions, as masked heroes do what hapless officers are not allowed to, thus “doing what must be done” to save the day. Films from “Den of Thieves” and “Sicario” to “The Dark Knight” are just a few notable examples. As I said earlier, this might be good entertainment, but if even heroic law enforcers do not follow the law, the law itself is disrespected. 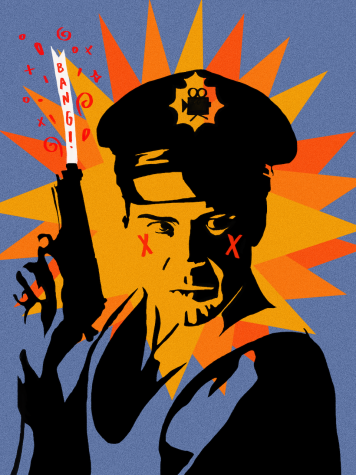 Why does this matter? When this has been the dominant depiction of law enforcement for decades, entire generations of people grow up accepting it. Some of those people are inspired to be police officers, detectives, FBI agents or more. If those people go into law enforcement implicitly believing that the methods of law will impractically restrain them, they could end up doing a lot of harm. As the famous comedian Chris Rock once said, “There are some professions where you cannot even have one bad apple.” Unfortunately, recent events have shown that there are far more than one bad apple in law enforcement.

When George Floyd was tragically and senselessly killed by a police officer, countless people across the United States, and the world, called for a re-examination of police conduct. Since then, internal investigations have revealed widespread — though by no means universal — police practices that flout the law on a regular basis. Notable cases include the planting of evidence to justify arrests, skipping through important procedures intended to protect a suspect’s basic human rights, and even resorting to lethal force far before it is necessary, warranted or justified.

I realize that changing how the media portrays law enforcement will not magically solve police misconduct, but it will promote a popular sentiment that law enforcement should be done by the rule of law, not outside of it. Breaking the law will not save it, but undermine it. Instead, entertainment should normalize due process, realistically peaceful solutions to tense situations, and dignified treatment of all involved. Before you say this is too tall of an order, go watch the Canadian show “Flashpoint,” which succeeds spectacularly in all these areas while managing to maintain compelling and dramatic story-telling .

Given that many people base their understanding of police through entertainment, it is imperative that any such depiction should point society towards their best expressions and aspirations. Anything less is a disservice, not only to society at large, but also those who swear to serve and protect the rest of us.