“Clouds” is a heartbreaking film of family and friendship 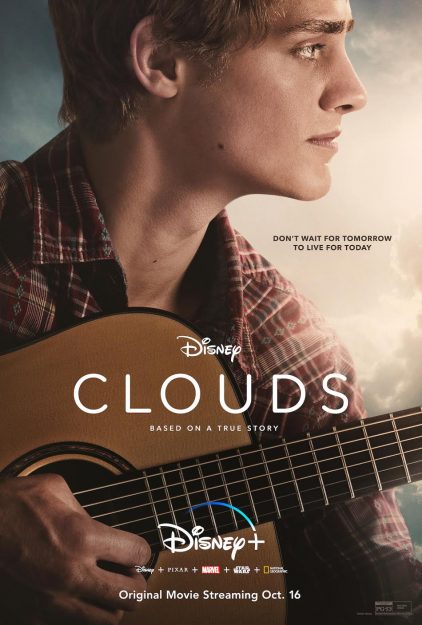 “Clouds,” a Disney+ exclusive drama directed by Justin Baldoni, tells the true story of Zach Sobiech with heart and nuance. A teenager diagnosed with terminal lung cancer, Zach begins composing music after finding out he only has a few months left to live.

A film adaptation of Zach’s story needs to capture more than the moments of heartbreak in his life —  Zach’s story is filled with as many highs as the lows. Whoever tells this story should encompass Zach’s joys, passions and love for those around him. Baldoni captures this beautifully as he takes the time to explore Zach’s relationships with his family and friends while simultaneously focusing on the crafting of his hit single, “Clouds.” When Zach’s health takes a turn for the worse, the audience watches his life and his relationships shift rapidly.

Each actor pours vibrant spirit into their role. Fin Argus brings a sense of bittersweet joy to his portrayal of Zach Sobiech. Madison Iseman plays Amy Adamle, Zach’s girlfriend, with a mixture of sympathy for Zach’s plight and joy in just spending time with him. The duo bring a witty chemistry to their scenes together, but it is nuanced by the heart-wrenching knowledge that their relationship will not last forever. As these two high-school-aged characters grapple with their feelings, the film highlights the maturity they possess — it is beyond their years. 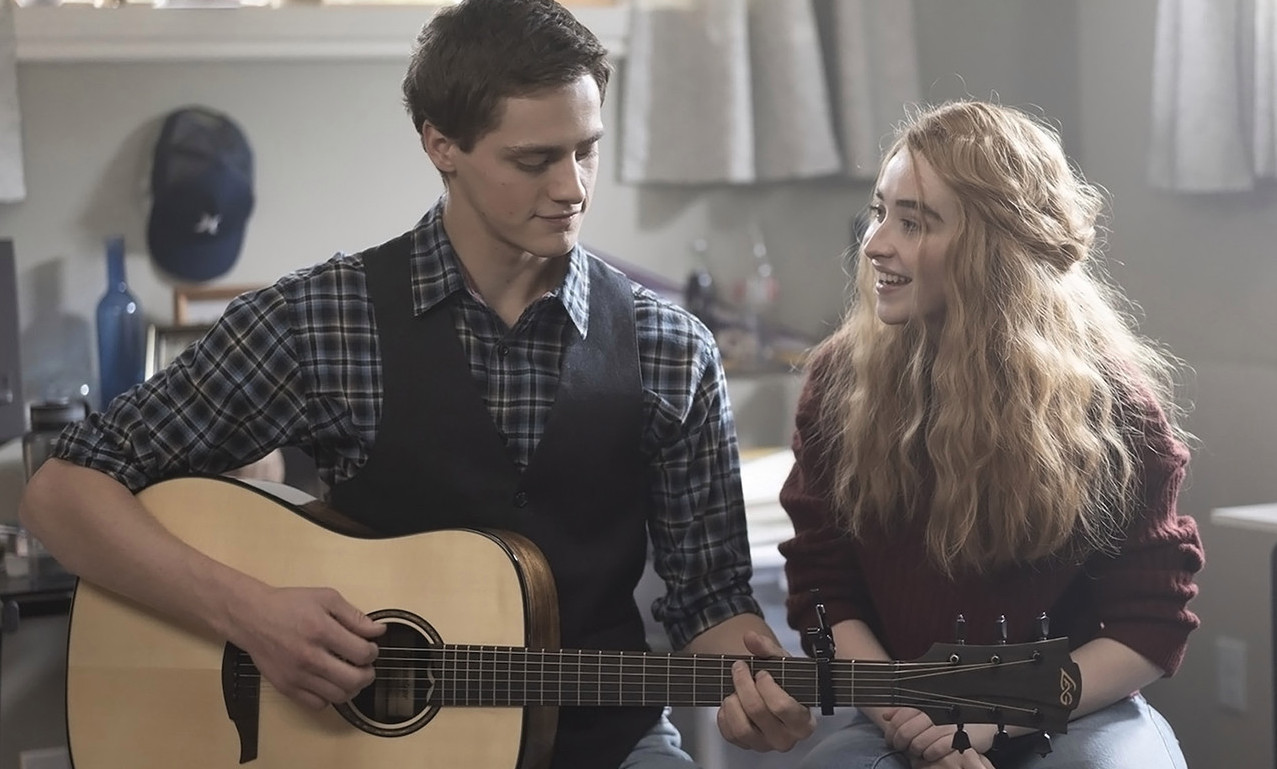 The witty chemistry of Zach Sobiech and his girlfriend Amy Adamle highlights the nuances of the fight against terminal illness. Kara Holden, screenplay, knows when to give the two characters moments of the youthful irreverence so natural to high school life. Sabrina Carpenter’s intimate portrayal of Zach’s best friend, Sammie Brown, balances the blend of heartfelt conversations and playful rocking out around Zach’s house. Other characters, like Zach’s mother (Neve Campbell), struggle in determining between appropriate moments to laugh at Zach’s freewheeling humor and when to have hard family talks. Both women are instrumental to keeping Zach emotionally steady during the rapid decline of his health, and they are what keeps him smiling.

“Clouds” is a beautiful exploration of one man’s life and how it teaches others to savor the little moments, but not just for themselves. Baldoni’s ability to navigate a large cast means every character gets time with Zach — to be cherished, loved and encouraged by him. As Zach’s musical career blossoms to eventual stardom, Zach and his friends never allow fame to get in their way. If anything, the characters’ relationships strengthen. They know what Zach Sobiech has done and continues to do through his story and his song, even after his passing: bring people together and acknowledge that life is a treasure.