A day in life of a Westmont Athlete: Meet Hunter Sipe 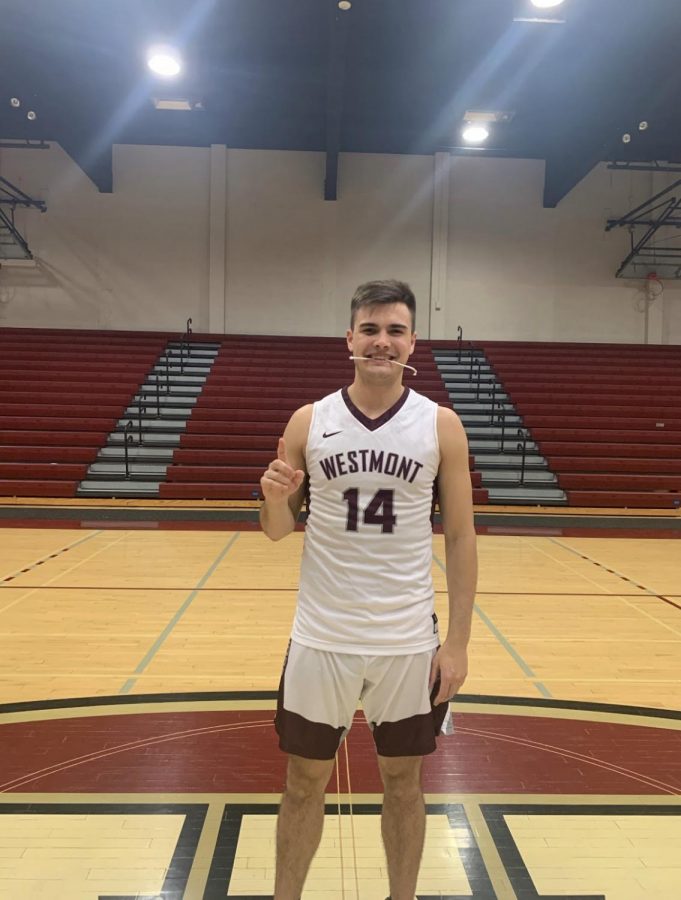 Hunter Sipe is looking forward to his final season of Westmont basketball.

The captain for this year’s men’s basketball team, Hunter Sipe, is looking forward to his final year at Westmont College. The six-foot-four guard averaged the most minutes per game last season and was selected to the 2019-20 NABC Honors Court.

After his previous season, in which the team won a GSAC title, was cut short due to COVID-19 Sipe states, “It has been such a blessing that we have been able to practice and work on our craft during these times, and we have been making the most out of every practice since we have gotten cleared.”

As Sipe returns to his student-athlete routine, he gives us the run-down of what a day in his life looks like.

A typical day for Sipe begins with a trip down to Coast Village or State Street to grab a cup of coffee. According to Sipe, a couple of his favorite spots to get his morning kick are Lighthouse Coffee and Starbucks.

As soon as he returns to campus, Sipe logs onto his classes via Zoom or attends them in person. After class, he spends some time completing homework before heading to the DC.

Once he refuels, Sipe makes sure to get in his weights or cardio routine for the day. Depending on the day, Sipe says his routines alternate their focus on legs, upper body, deadlifts and bench press. These kinds of workouts are his heavy lifts for the day, which he typically follows with an accessory round.

Sipe describes an accessory round as “a lot of basketball intensive workouts that help my mobility.”

For the fourth-year captain, the workouts do not stop there. Sipe typically ends his training with a cardio-intensive or HIIT routine, which might explain his total minutes in-game last season.

After his workouts, Sipe typically naps or spends more time doing homework before attending practice. Once practice is over, he eats dinner with his teammates at the DC before heading back to his dorm.

Sipe adds, “I usually plan out my day for tomorrow and make sure I’m prepared to tackle the day. I throw on some Netflix and relax in my dorm room to finish out the day!”