Youtuber “The Needle Drop” is changing the standards for music journalism 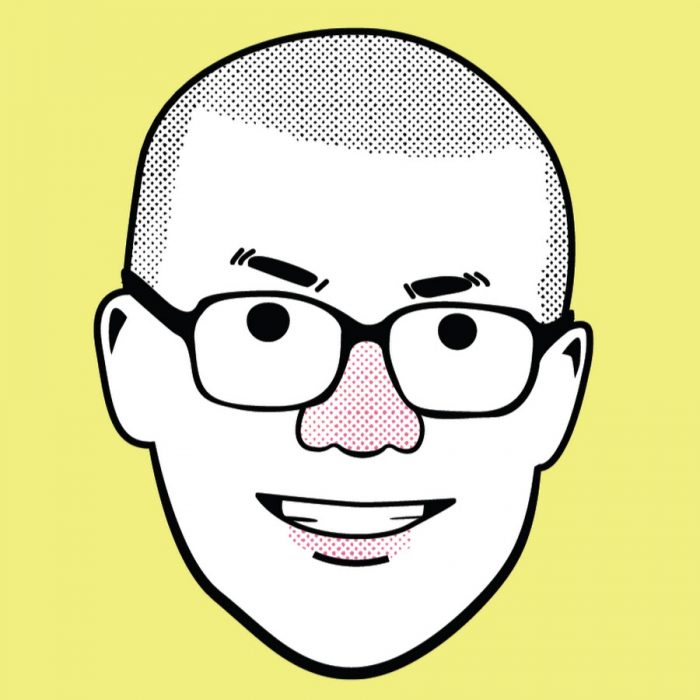 Anthony Fantano, Youtube music reviewer and self-proclaimed “internet’s busiest music nerd,” has been drawing in viewers since 2010 with his flat personality, hilariously monotone humor and articulate method for critiquing and praising musical pieces. Among his 900-video portfolio, he has covered music from dozens of genres, interviewed artists, like hyper-pop artist Dorian Electra and Maryland rapper Logic, and commented on topics within music, like Kanye West’s presidential candidacy or TikTok music trends.

While the ten-point rating system for his music reviews remains a source of controversy among his watchers, Fantano appeals to his audience with his empathetic attitude and common sense approach to issues within the culture surrounding music.

Some of Fantano’s top-rated reviews have been controversial among his viewers. His famous 5 LP long perfect “10 club,” includes Kendrick Lamar’s seminal magnum opus “To Pimp a Butterfly,” which is largely regarded as one of the foremost rap albums of all time. Fantano also includes “To Be Kind,” by rock band Swans, “The Money Store,” by hyper pop-deathmetal-rap duo Death Grips, Kids See Ghosts’ self-titled album, and “You Won’t Get What You Want” by Daughters, whose tracks feature a cacophony of experimental heavy metal and abrasive, dark samples, which many consider an unwelcome listening experience.

Regarding “You Won’t Get What You Want,” Fantano admits that one’s “ability to tolerate such ugly sounds is going to be deeply connected to whether or not this album even appeals to you.” Yet, he makes a persuasive case for the LP, describing some of the lyrics as “literary” and the atmosphere “visceral” and “terrifying.” He holds that it has an “amazing finish,” is “super consistent,” and, like a good horror movie, seems to reawaken and remind listeners of “the internal darkness that one cannot really shake … the horror of losing control and becoming that monster that you work every day so hard not to be.”

While Fantano’s thoughts on music are well-formulated and persuasive, he also exhibits an exceptional ability to comment on musical works with level-headedness and empathy. He has been drawn to tears on three occasions during his videos, but these moments did not necessarily affect his quality assessment of the reviewed piece.

Fantano was deeply moved while reviewing Royce da 5’9”s LP, “The Allegory,” wherein Royce da 5’9” presents the controversial view that vaccines gave his son autism. While he articulately disagrees with the science behind Royce da 5’9”’s hypothesis, Fantano begins to cry out of pity.

His emotional reaction to Royce da 5’9”’s situation, however, does not significantly affect his stern opinion on the album, as Fantano goes on to state, “While I feel for this man’s pain … and wish it could all go away … this is not something I want people internalizing, especially with something like coronavirus on the rise.”

Fantano has cemented himself as a legitimate music reviewer and takes his job seriously, while appealing to a teenage audience with his clever and flat sense of humor, empathy and well-constructed reviews. He often introduces himself with a humorous alias at the beginning of his videos, using names like “votethony votetano,” “longthony waittano,” “trapthony godtano,” or “bigthony gastano.”

He is likable, backs up his opinions well, and is genuinely touched or drawn to tears at appropriate times. Fantano’s common-sense approach to music reviews holds artists accountable for developing their sound, and is refreshing to viewers in an era where absurd lyrics and commercially motivated pop-hits dominate the industry.