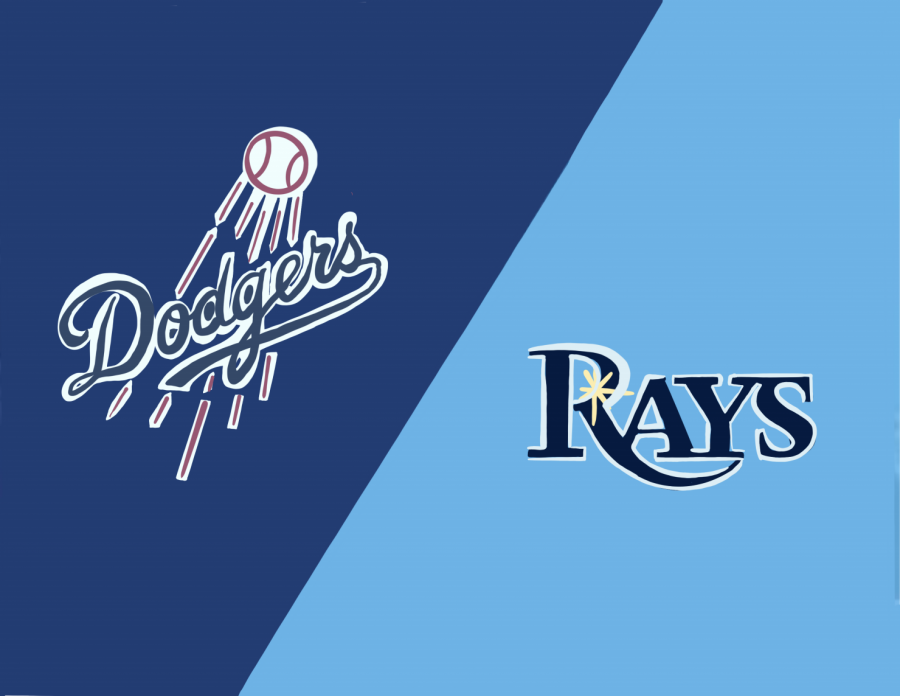 Like most professional sports organizations, Major League Baseball (MLB) has proven that a successful season can still happen, even with the added pressure of COVID-19.

The MLB was only weeks away from starting its season when COVID-19 hit. Typically, a regular MLB season is 162 games, but it was shortened into a 60-game season, which began on July 23 —  a little more than four months later than usual.

A few months later, the season finished with the Los Angeles Dodgers as the World Series champions, beating the Tampa Bay Rays in six of seven possible games. The series started on Oct. 20, after the Dodgers defeated the Atlanta Braves and the Rays were triumphant over the Houston Astros.

This series has focused on the Dodgers, as fans hoped they could finally get a ring after four years of just missing the title. The Dodgers, making three World Series appearances in four years, have not won a championship since 1988 and were ready to prove their worth in the 2020 season.

After an easy win in the first game of the series, it seemed like a clear road for the Dodgers, but the Rays were not ready to give up so easily. Having only appeared in two World Series ever, the Rays wanted to make sure they left their mark. In game two, Brandon Lowe, the 26-year-old second baseman, hit two home runs, giving the Rays the motivation they needed to win the game. From that point on, it was back and forth between the two teams.

Now, six games later, the Dodgers have won the series after beating the Rays 3-1 on Tuesday night. A 32-year championship drought has ended, and the Dodgers are now the MLB champions.

Aaron Best, a junior here at Westmont, mentioned how happy he was when the Dodgers won the series.

“When [the Dodgers] threw that third strike, I shed tears. I threw my hat on the ground and fell to my knees. I didn’t even have words. I was so happy to see this team win the World Series.”

With two LA championships in the books this month — one from the Dodgers and one from the Lakers — there is much to celebrate in the City of Angels.