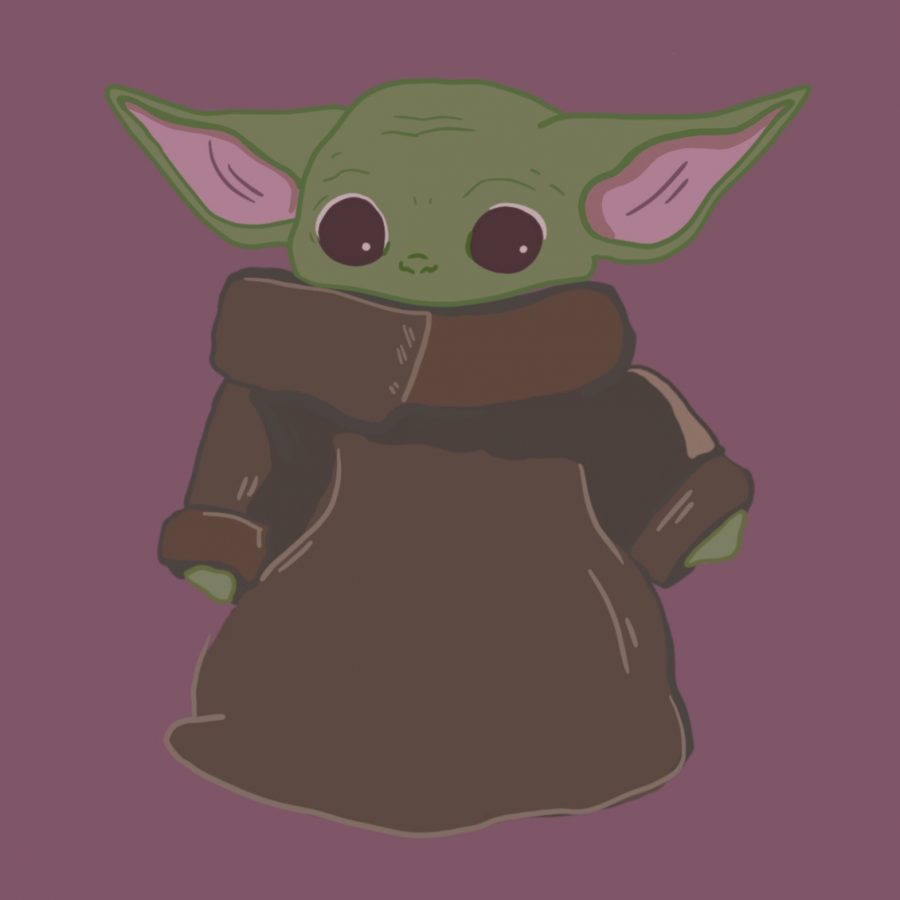 The Mandalorian is ready for his next fight, but this time, he’s not alone. He’s still got his priceless beskar armor, shined and sacred. He still has his ship — the deadly Razor Crest — and, of course, he has the mysterious Child, better known by the rest of the world as “Baby Yoda,” who must be reunited with his own kind. This time, however, the Mandalorian also carries a fan base that has been rocked with highs and lows over the past few years of the Disney “Star Wars” era.

For every intriguing easter egg in the comics and video games, there came movies, and with them, bantha-sized controversy. Without George Lucas’s involvement, the sequel trilogy and spin-off films struggled to capture that quintessential “Star Wars” magic. Fan expectations based on Luke, Han and Leia’s adventures in “Star Wars’” rich, expanded universe made new storylines pale in comparison.

“The Mandalorian” does not have such restrictions. Its lead, portrayed by “Game of Thrones” and “Narcos” star Pedro Pascal, is a faceless hunter, a man of mystery. Executive producers Dave Filoni and Jon Favreau had an easier path to winning the hearts of “Star Wars” fans than the creators of the second trilogy for Luke, Han, and Leia because the Mandalorian’s comparatively limited history carries fewer expectations. His adventures bring a different atmosphere than prior “Star Wars” projects, even if they take place in familiar locales.

Take “The Marshal,” Season 2’s premiere episode. It largely features Tatooine: by far the most iconic and featured planet in the franchise. In this episode, showrunners Favreau and Filoni don’t just ask what new things the Mandalorian can discover on Tatooine, but what does a character like the Mandalorian bring to Tatooine?

Since the Child has softened some of the Mandalorian’s sharper attributes, he can band together with characters from Tatooine renowned in “Star Wars” lore for their secrecy and ferocity. Whether partnering with Timothy Olyphant’s earnest, sharp-tongued Cobb Vanth, or sharing a warm fire with a band of Tusken Raiders, the Mandalorian brings out the best in the iconic “Star Wars” planet — and its people bring out the best in him.

“The Mandalorian” does not just feel like the natural, next step for “Star Wars”— it looks the part, too. Lucasfilm’s Industrial Light and Magic creates special effects for the ages. Prepare for sleek laser shoot-outs, sweeping speeder-bike rides, and a cave-dwelling leviathan dripping with menace.

The second season of Disney+’s flagship show lacks the quality drop in special effects typical of movie-based television series. The first season of “The Mandalorian” largely kept to itself, forging its own characters and plotlines mostly separate from the films, but in this first episode of season two, Favreau and Filoni have shown that the show is capable of much more, like leading the entire “Star Wars” franchise.

New movies will come — it is inevitable — but, for now, with its bevy of secrets, film-quality effects, and respect for the “Star Wars” that came before, both characters new and old feel right at home in Disney+’s flagship show.