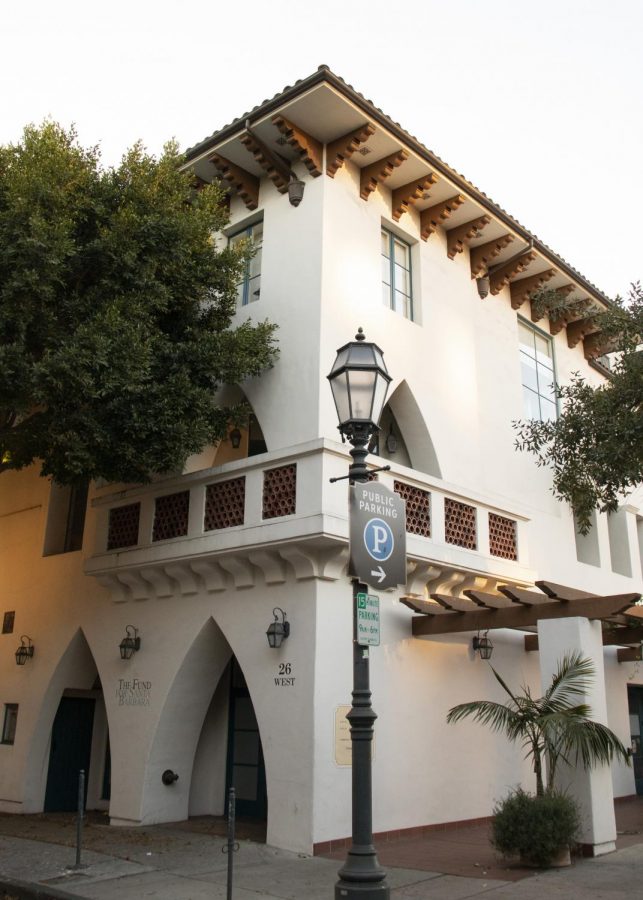 Last month, Westmont College finalized the purchase of a three-story building in downtown Santa Barbara in the heart of the city’s Central Business District. Located at 26 West Anapamu Street, the building is within walking distance from the Ocean View apartments. The college hopes to have the building up and running in about a year, with a ribbon-cutting ceremony next fall, according to Irene Neller, Westmont’s Vice President for Enrollment, Marketing and Communications.

For the past several years, Westmont has leased two of the three floors to use as an extension of the main campus. Now, the purchase of the entire building will allow for further growth of off-campus programs, student research projects and more.

Neller described the building location as ideal for fostering partnerships with local businesses and nonprofit organizations. “It’s going to be a great space for a lot of the entrepreneurial programs that Rachel Winslow [Director of Westmont’s Center for Social Entrepreneurship] is leading and a lot of the research projects that our students take on individually with partnering organizations, whether that’s through public policy or social welfare or some of the nonprofits that work with the homeless or Habitat for Humanity or feeding the hungry … There are just so many different volunteer opportunities and nonprofit organizations.”

Not only is the building perfect for partnering with Westmont Downtown programs, it also has the potential to host something new.
With excitement, Neller claimed, “We’re looking at possibly new medical programs that will really boost our programs in chemistry, biology and kinesiology, so [the new building] could be a site that allows them to do some of their medical labs.”

While Westmont purchased the building as an opportunity to expand their programs, Santa Barbara saw the transaction as a much-needed boost for their downtown area.

“There is a revitalization that Santa Barbara Downtown is wanting to see occur,” said Neller. “The city’s going through a lot of planning to revitalize the downtown area. That just sprung open an opportunity to purchase the building, and fundraising is starting to come in with great interest and at a speed probably faster than we even envisioned, so we bought it.”

Neller added that over the years, Westmont has cultivated a positive relationship with the city of Santa Barbara, building rapport and proving its value, which ultimately has allowed this purchase to take place.

Neller described the situation as a win-win for the college and the city. She said, “We’re using the building specifically for programs that will benefit the city, too.”

The building is currently housing some overflow students and classes, as well as some of Rachel Winslow’s work, the Center for Applied Technology (also known as CAT Lab) and the Decision Lab. The finalization of the purchase has opened the doors of possibility regarding new projects and programs.

With a smile, Neller admitted, “It’s kind of fun to be able to dream and to have a place where you can grow something.”