First-time voters reflect on the 2020 election 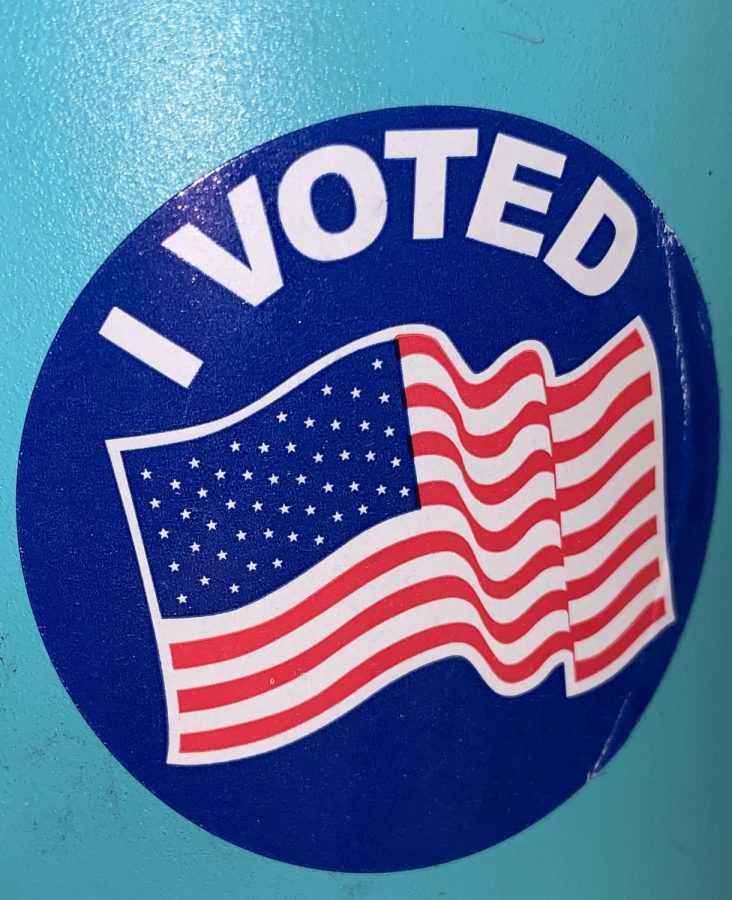 Despite the challenges posed by the pandemic and out-of-state voting procedures, many students engaged with the democratic process for the first time this election cycle.

Among these students were Mireille Minassian and Reagan Crain, who recently came of voting age. While Mirielle did participate and voted, Reagan decided not to vote. Despite the difference in political participation, both girls had similar views concerning the election process and its effects on young voters.

When asked about the formation of political opinions in young voters today, both girls agreed that this particular generation has grown to be more political than previous generations, but at a cost. They believed that the opinions of young voters were not shaped by their parents and friends, but by a broader American culture, which left little room for individuals to develop their own original ideas.

Reagan experienced some anxiety about the election, feeling a sense of conformity among this generation’s voters. This is where Reagan found herself conflicted about the voting process, stating, “I receive a lot of judgement for not voting … there is a sense of fear around voting because people judge me for who I would vote for on either side.”

Both girls agreed that, given the rising political climate, it is important to create a political environment free of hostility to encourage more people to participate in elections.

When asked about the importance of familiarizing young voters with politics, both girls agreed that it is crucial to the voting process that everyone who participates is educated in political matters. Reagan stated, “It is important to be educated [about politics], you shouldn’t rely on what everyone around you thinks when forming your political opinions.”

While only one of the two students voted, they represent a large number of students who felt pressure during the presidential election. The results came in last weekend and the stress has lifted in some cases. In the wake of these pressures, first-time voters will see how their political interests influenced the fate of the country.