Your vote is not your final word 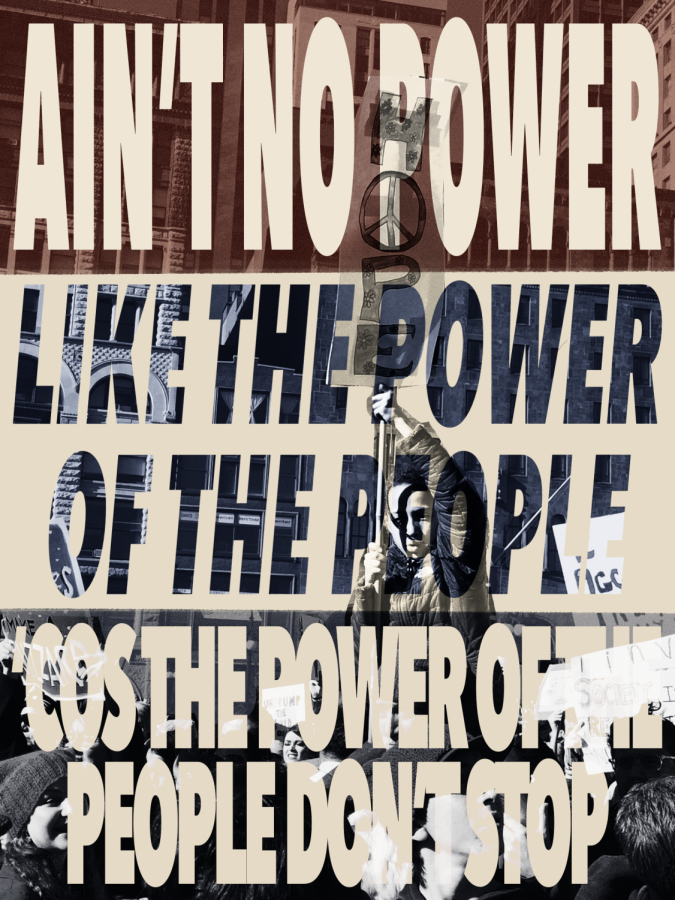 Those that participated in the blackout on Instagram to demand systemic change did not black out the progressive propositions such as Propositions 25 and 16. As a result, minorities will continue to be unable to afford housing in safer communities with better school districts, necessary steps in the fight to create more equal opportunity. The white population continues to dominate college admittance and minorities continue to stay behind bars pre-trial because they can’t afford bail on petty crimes. With the results of this election, we must remember that our vote is not, and should not be, our final word.

Westmont’s Initiative for Public Dialogue and Deliberation hosted a discussion surrounding the proposition. The importance of effectively following through on propositions was a common consensus amongst the group I was a part of. Proposition 25, which proposes to replace cash bail with a safety risk algorithm, acted as the center of my group’s discussion.

We discussed the pros and cons of such a change to the criminal justice system. Ultimately, we concluded that some reform was better than none, as there is opportunity to then reform the reform. Some proposed ideas of reform included incorporating an option of appeal if the defendant felt like the algorithm unjustly profiled them. Others suggested that, if there was an increase in jailed minorities, unconventional political participation such as peaceful protesting or email congress members could be employed to express concern. We would not let a “Yes” on a proposition continue to be a “Yes” if it failed to do what it was created to do. Our vote was rooted in the hope of combating mass incarceration of minorities. If it did not do what we intended, our vote would not be our final word.

These types of discussions must occur much more frequently in the Westmont community. As we begin to take steps in the right direction, how can we do even better? Most citizens cast their ballot and hope that what they vote for gets passed. College-age students, especially, are known for marches and expression on social media, but we are not as well-known for keeping in contact with representatives and making sure they do their job: representing us. In order to make a change, they need to know what their constituents want. As representatives, it is their job to represent us, but they need to know what we want represented.

At a national level, our generation and minorities showed up in this election. For many, electing Joe Biden as president supplies a sigh of relief as President Trump and his disturbing rhetoric will no longer be the face of this country. However, we too easily forget that our President and representatives are manifestations of us, the people of the United States. In California, it seems that we are in a “blue bubble.” It’s easy to forget the Midwest, South and silent majority that aligned themselves with President Trump, his views, character and legislation. Still, 70 million people believe in him and his morals. He may disappear, but the support of his character and xenophobic remarks will not. The bar set for President-elect Joe Biden, as far as progressivism goes, is low. He might be applauded for his moderate green changes and police reform, but his work, and our work, must not stop there.

The uncomfortable conversations are not over and evil still exists, even if your party is in charge. The increase in political participation can not stop. The progress that has been made is too great, and the potential for our country can only be fully expressed if we continue to voice our needs.