Santa Barbara moves back to most restrictive purple tier 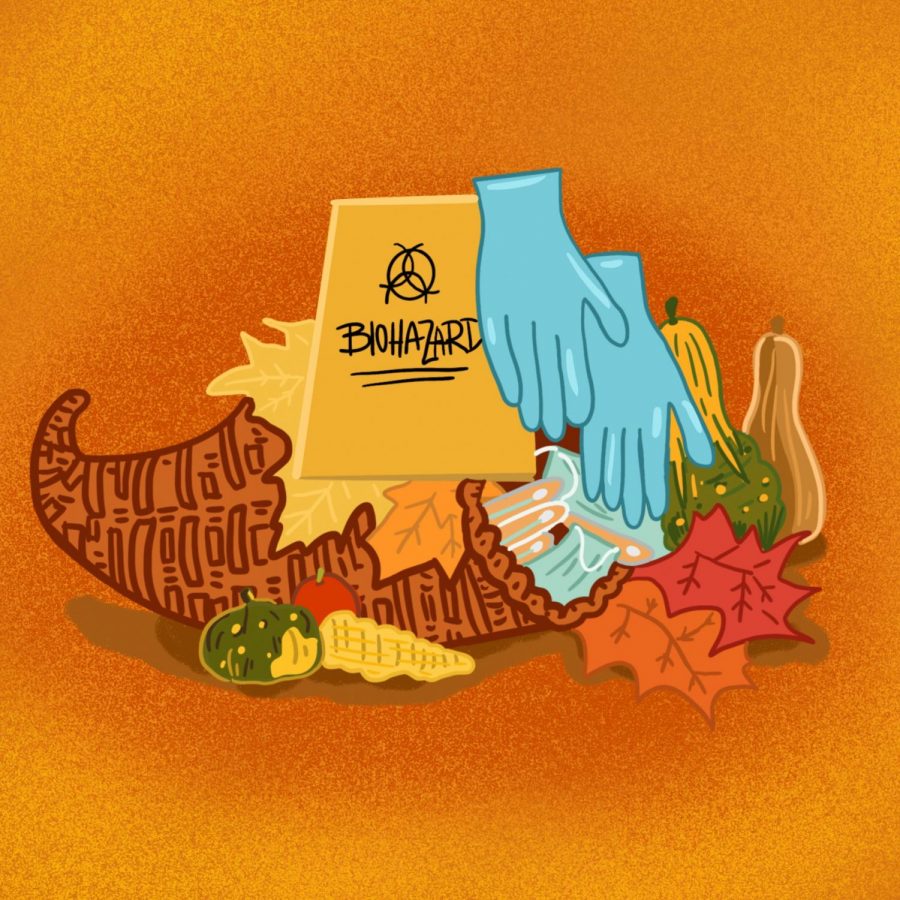 After several weeks at the red tier, Santa Barbara County remained hopeful that they were taking better precautions, according to an Oct. 27 press release from the Public Health Department. Instead, COVID-19 case rates soared upon the reopening of indoor seating at restaurants, bars, and even schools. The Halloween weekend gave rise to a more ferocious spread, according to California case rates.

The purple tier indicates more than seven cases per 100,000 residents or more than 8 percent of test results recorded positive over seven days. For Santa Barbara County, restaurants, gyms, and the zoo are among the places that will be forced to back to a limited, 25 percent capacity, which was last seen in the final weeks of September.

Moreover, as students prepare to travel home for Thanksgiving week, the way that students and college campuses handle health and safety affects has a big effect on the local caseload. Jason Tavarez, Westmont’s Director of Institutional Resilience, discussed what the upcoming weeks might look like in regards to ensuring student and campus health safety.

Tavarez shared that Westmont “will be doing a great deal of testing of folks coming back, and we will be urging students on campus to not meet with friends in dorm rooms and be extra diligent upon their return until a negative COVID test is in hand (of course all protocols should be followed regardless of COVID test results; we will be calling for even stricter adherence in the time between return to campus and results being obtained).”

When it comes to the county’s role, “increasing testing, improving the messaging to communities that maintain 6 feet of distance, wearing of face coverings, and avoiding crowds was the only way to flatten the curve and reduce hospitalization,” suggested Tavarez. The Independent shared that how the public treats the holiday season, especially those traveling or enjoying time outside, is critical to begin the upward hike towards the red tier once more.