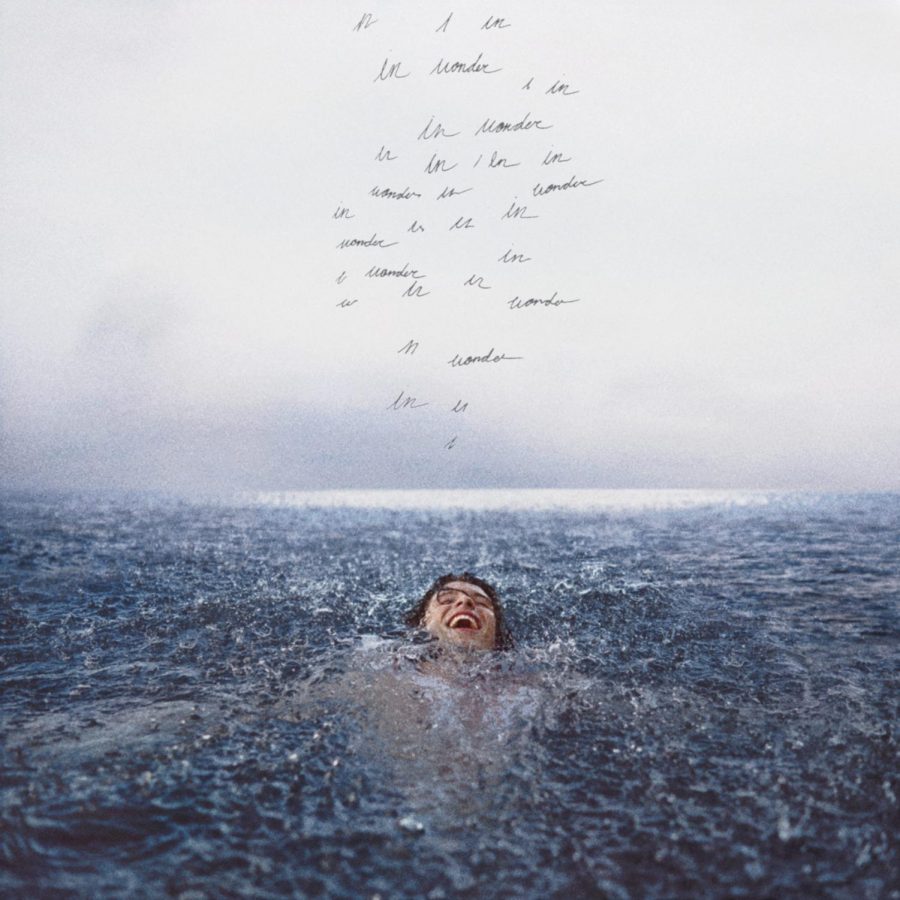 Canadian singer-songwriter Shawn Mendes released his fourth full-length album “Wonder” on Friday, Dec. 5. The titular lead single was released on Oct. 2 to generally positive reviews. Despite the enthusiastic anticipation, however, the album ultimately fails to introduce any novel themes in the rest of its songs.

The album opens with an “Intro,” a cacophony of grand, swelling choruses, and synthesized orchestral instruments that introduces many of the musical themes found throughout the record.

Almost all of the songs on the album contain synths in some capacity, from the prayerful intercession for love, “24 Hours,” in which Mendes sings of making a home with his beloved, to the surprising “Always Been You,” which begins as a wistful piano ballad before blasting the listener’s ears with a shockwave of a chorus.

Notwithstanding its swelling refrains and synth-soaked accompaniments, “Wonder” has more than its fair share of heartfelt moments. Shawn Mendes may have forsaken his boyband puppet show, a move which feels deliberate given the title of his third album, but his thoughtful vocals about love and life remain.

On “Call My Friends,” Mendes already seems to feel the pressures of being a successful pop star, lamenting the teen years he sacrificed to become a celebrity and singing of hanging out and getting high with his childhood pals. In the midst of a socially distanced pandemic, Mendes’ strong yearning for congenial companions and simple activities like smoking weed with friends is more relatable than ever.

Similarly, on “Song for No One,” Mendes makes use of a simple, mellifluous guitar melody reminiscent of old-school rock bands as he calmly confronts the reality of loneliness in life.

While Mendes has kept the carefully studied, somewhat self-conscious reflective lyrics on love from his previous albums, on “Wonder” he dares, for the first time, to be unflinchingly honest about his feelings. The end result is strikingly similar to his previous work, creating a musical arc that is powerfully expressive, but ultimately disappointing as the fourth installment from an obviously talented artist.

One clear miss on the album is “Monster,” the long-awaited Justin Bieber collaboration that deals with the trials of celebrity fame. This track ends up feeling rather whiny and self-indulgent in light of the events of 2020.

The rest of the record is composed of cathartic lyrics and soaring musicality, but in his search for universality, Mendes fails to provide his fans with a personable listening experience.