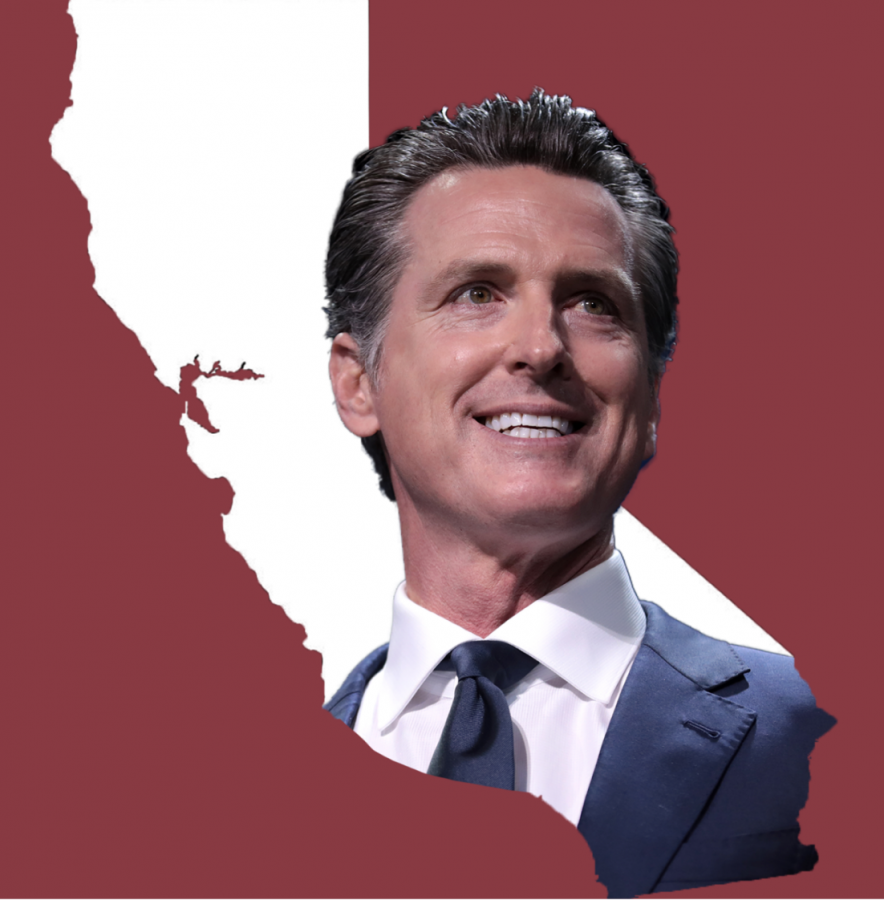 California residents are midway through a struggle to recall Governor Gavin Newsom, citing negligent coronavirus plans as one of their main grievances against the governor.

In an official press release, RecallGavin2020.com stated that the “destruction of thousands of jobs [and] devastation of hundreds of thousands of jobs” are coronavirus-initiated fuel for the recall movement, due to Gov. Newsom’s stay-at-home orders.

This GOP-run movement also advocates against Newsom-era policies not related to the pandemic. The Recall Gavin Newsom website lists the reasons, such as allowing “illegal immigrants” to sit on state boards, higher income taxes, higher sales taxes, higher property taxes, and the enforcement of stricter gun and ammunition laws.

Gov. Newsom has had five previous recall attempts against him, none of which have succeeded. The current attempt is due, at least in part, to a luxurious dinner in Napa Valley that Newsom attended in the fall with people from multiple households. This event, which included multiple people from several families at an indoor dining location, is the type of event he has ordered Californians to avoid.

In the recall process, campaigns for signatures are run on a county-by-county basis. The Santa Barbara County region reports that 4,995 signatures have been submitted out of 18,617 needed to reach 12%. County coordinator Shellie Balsz could not be reached for comment on the efforts put forth in the Santa Barbara area. There are currently six locations for petition signing and deposit within the county.

The looming date of March 17 signals the deadline for when the movement must garner almost 1.5 million signatures, or 12% of the population who voted in the last gubernatorial election in California. The movement claims that over 1.1 million signatures have been submitted to date.