'Soul' steers carefully away from tropes of animated and family films 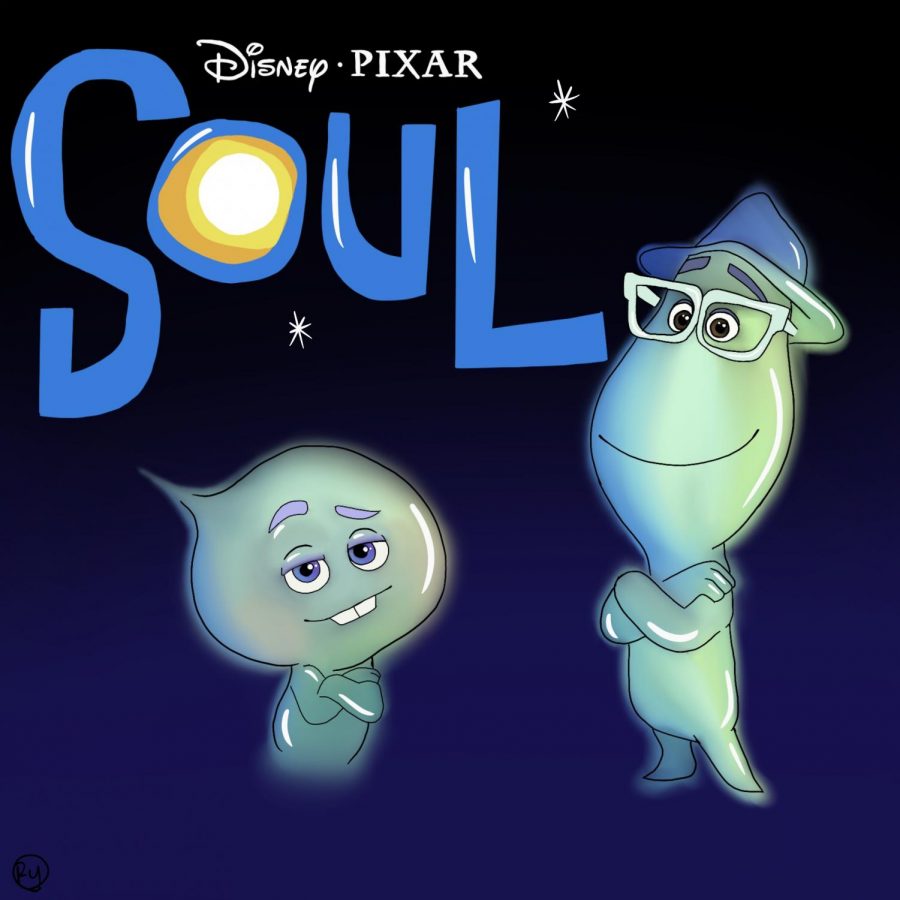 There may be some spoilers in this article.

“It’s not the small questions that we’re asking,” “Soul” director Pete Docter told Roger Durling of the Santa Barbara International Film Festival. “Why live? What are we waking up for in the morning?”

This inquiry into human purpose guides Docter, (“Inside Out,” “Monsters, Inc.,” “Up”) and co-director Kemp Powers (“One Night in Miami”) in their latest film from Pixar Studios, “Soul.”

“Soul” follows Joe Gardener, an aspiring jazz pianist who teaches middle school band before undergoing a rapid metaphysical detour into the Great Beyond, where lost souls await death and Great Before, where new souls are trained for life. While visiting this pseudo-purgatory, Joe is tasked with helping a soul named 22 find life’s purpose so that 22 can graduate from The Great Beyond.

Through twists and turns, Joe comes to understand that the meaning of life lies not in grand ideas or wide-reaching concepts, but in the trivialities of everyday living.

If this is the film’s true message, then Pixar Studios’ characteristic attention to detail reflects it perfectly. The film’s precise depiction of New York’s specific boroughs, train lines and intersections, juxtaposed with its playfully imagined Great Beyond and Great Before — whose renderings of souls recall the emotions of Docter’s “Inside Out” — captivates viewers. Pixar’s artistry — as evident in the two locations’ contrasting visual texture and score — serves to highlight the possibility and majesty intrinsic in every earthly day.

Other details like Joe’s fingers playing the actual notes played by musical consultant Jon Batiste or the individual curls shaved from Joe’s head in the barbershop further underscore Pixar’s immaculate attention to detail.

Some shots, such as Joe playing piano or a bustling Queens, are transcendent, but they are too few and far between. While Docter and Powers’ invention of the afterlife is intriguing, at times it feels like a laborious detour.

Still, “Soul” remains a well-crafted movie made by and for artists, pursuing meaningful questions and steering away from tropes of animated and family films. Powers, in an interview with Durling, explained how “Soul” is distinct for how it places the “getting what you want” moment two-thirds of the way through the film, and reveals its message in the events that unfold after this anti-climax.

Jazz star Dorothea Williams’ parable for Joe encapsulates this message. In the parable, a young fish asks an older fish how to reach the ocean. “The ocean?” the older fish responds, “That’s what you’re in right now.”

“Soul” is an earnest reminder that passion is a way of being, not a specific interest. In jazz as in life, it’s the unexpected that we remember.