Why the COVID-19 vaccine should be mandatory on campus

One step could solve everything. 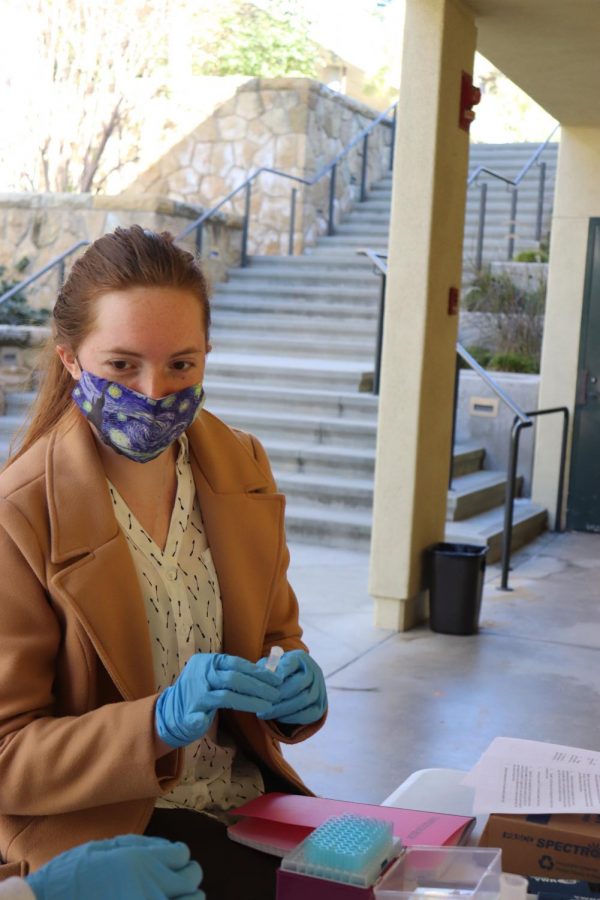 Well-known protocols have already been enforced throughout campus.

In the middle of fall semester of the 2019-2020 school year, I wrote an article for the Op-Ed section about why I thought Westmont’s Health Center ought to reverse its official stance on “not requiring up-to-date vaccinations in order to attend Westmont.” At the time, the concept of vaccine resistance seemed relatively unknown yet was an important issue to me, especially after the World Health Organization (WHO) listed vaccine hesitancy as one of the top 10 greatest threats to global health.

However, it also truthfully seemed to be an abstract issue — one that would inevitably need to be dealt with years from now, in the distant future. Of course, none of us could have predicted that just five months later, Westmont’s continued stance on allowing unvaccinated students to enroll would become timelier and more dangerous than ever. Now, more than ever, I believe it vital for Westmont to require students to receive the COVID-19 vaccine to be enrolled for in-person classes once the vaccine is available for those in our age group.

It is too early to speculate now whether or not any California college will mandate its students to be vaccinated, especially as the state’s supply for vaccines is so low. However, there is precedent for California-based school systems to require its students to be vaccinated. In fact, the state of California has one of the nation’s strictest vaccine laws, thanks in large part to the passing of California Senate Bill 277 (SB277) in 2015, which required all private and public elementary school students to only be granted exemption from vaccinations in medical circumstances. In other words, the bill removed the ability for students to be enrolled if unvaccinated for solely philosophical or religious reasons. Since then, the UC system and colleges comparable to Westmont, like California Lutheran University, Azusa Pacific University, and Point Loma Nazarene University, have followed suit under SB277.

Westmont is one of the few colleges in the state to have been granted full permission by the state to fully reopen in person, thanks to the outstanding work of the Office of Institutional Resilience. As the one-year mark of the day COVID-19 was declared a pandemic by the WHO nears, it is not a generality to suggest that we as a society have grown weary of the mandatory mask-wearing, 6-feet separating, sanitizing and social distancing guidelines. Precisely due to these regulations, Westmont has been so successful in maintaining health and safety. So why should vaccines be viewed any differently from these other regulations?

Westmont has already made it clear that it values the safety of its students, staff and faculty through these regulations  — and has since day one. Why stop there, especially when science has proven itself over and over again about how safe vaccines are? Nothing ought to be considered controversial about an institution valuing its community members.

At its core, this simply means that, by Westmont requiring vaccines, we are following the community life statement that mandates our campus to be “built upon other-centered practices. It flourishes in a place where love for God and neighbor is cultivated and nurtured.” Westmont has continually shown its care and concern for our community. So, again I urge the question: why stop with where we are right now?