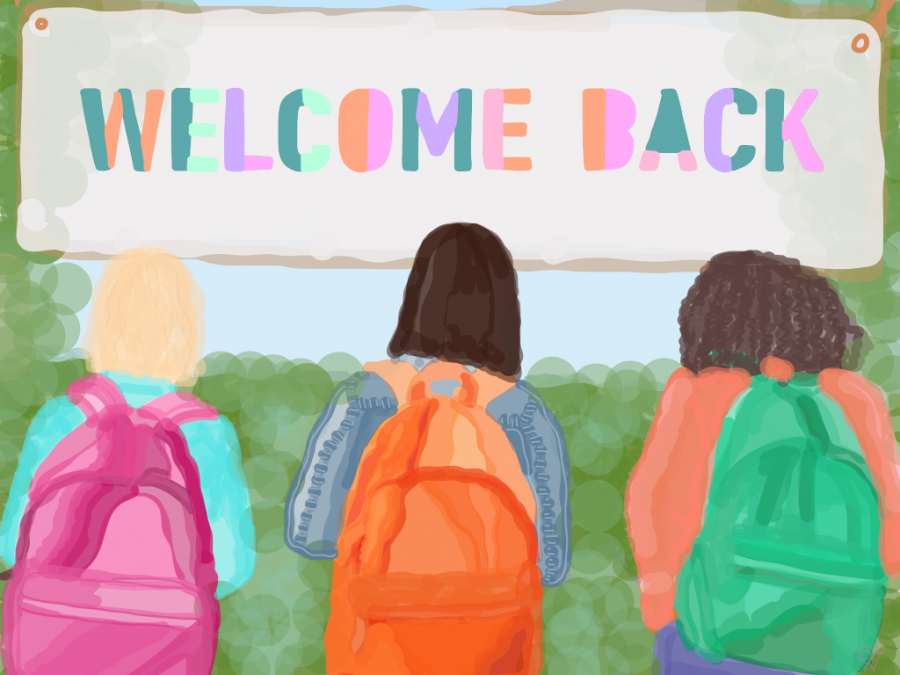 Last Tuesday evening, the district held a webinar where they discussed plans for reopening and answered the concerns of the community. The board has faced a lot of backlash from parents in the community concerned with the equity of the situation. Families are worried that their children are receiving a sub-par online education while schools in other districts, as well as private schools in the area, are permitted to return to in-person learning.

Maldonado advises parents to be on the lookout within the next couple of weeks for a letter asking whether or not they wish to proceed with virtual learning or would like to re-enter schools.

The district plans to reopen elementary and middle schools as early as Feb. 26. If the county cases drop to seven per 100,000 people for at least five days, secondary schools will later be allowed to return to classrooms.

While many community members are concerned about the potential increase in cases as a result of in-person learning, Frann Wageneck, assistant superintendent of SBUSD, put them at ease by explaining that, out of the 114 cases on school campuses since September, only nine of these cases were transmitted on school grounds, and all of the transmissions are accounted for by lapses in the safety protocol. Wageneck continued to explain that 3,000 students are already on some sort of school campus each day for cohorts like clubs and sports. This represents 25 percent of students in the district.

Wageneck stated, “We have very serious health and hygiene practices and we promote those actively.”

In addition to the standard procedural safety protocol, the district school board is working hard to get staff members vaccinated. Kate Ford, president of the board of the Santa Barbara Unified School District, explained that the board has “sent a letter to the state petitioning for school employees to be prioritized for the vaccinations.” She stated that 26 other states in America have approved teachers and school staff to receive the COVID-19 vaccination.

Along with fighting for teachers’ vaccinations, the board is making provisions to get students tested at no cost to ensure the safety of the whole community, a higher quality of education, and a recovered feeling of normalcy.