The complicity of white American Christianity

Facing the reality of the Church's fraught history. 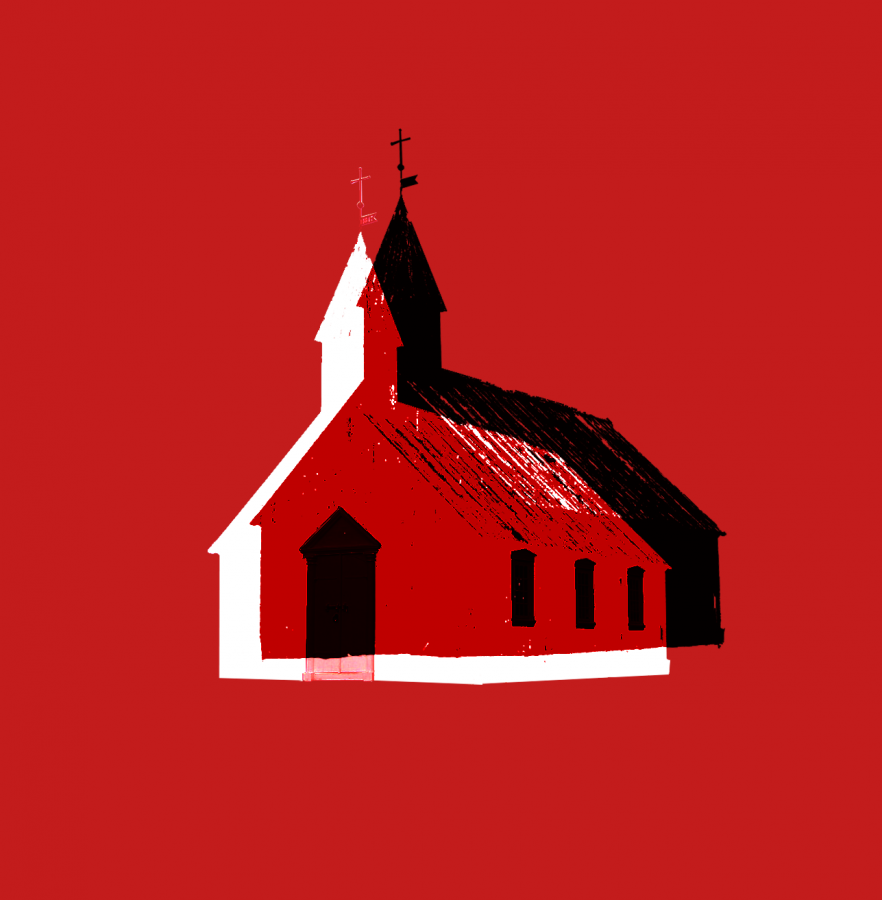 Church–so much wrapped up in those six letters.

As a white Christian, I think it is important to shed some light on the Christian heritage of white supremacy, particularly in the American context towards the Black community. This is by no means an exhaustive history, thus I encourage additional reading on the events mentioned in order to arrive at a more complete comprehension.

The truth is, white supremacy drew much support from the Church. It is imperative that we, as Christians, acknowledge this fact, and not shirk away from our ancestors’ actions. While none of us were alive when the seeds for racism were sown, the society we live in is a direct result of those twisted beliefs. The slave trade, slavery and colonial genocide were all readily justified by the Western Church, showing just how deeply American Christianity is intertwined with racist and white supremacist thought. We cannot shy away from this reality any more. As Christians, we must educate ourselves about our racist past and take steps to usher in anti-racist behavior.

Christian religion was used to justify the nascent slave trade in Portugal in the 1400s, when historians such as Gomes de Zurara framed the trade as a missionary endeavor. The Europeans argued that, by enslaving Africans, they were in fact saving them from a far worse fate than if they had remained in their own “heathen” homelands. The notion of non-Europeans as ungodly and uncivilized accompanied the ships that headed west to the “newly discovered” Americas. Dangerous ideas of Christian superiority were accompanied by the “Doctrine of Discovery” — a set of legal principles released by the Pope governing the European colonizing powers. It was, essentially, spiritual validation for European conquest and domination. This dysfunctional theological imagination denied Africans and Indigenous peoples the Imago Dei inherent to all humanity. In the name of God, this distorted European colonial worldview justified the enslavement of Africans and the genocide of Native populations.

As colonies became more established, “Christian” became synonymous with “white,” and whiteness was elevated to the level of godliness. This concept of whiteness was associated with all things good, pure and beautiful, while Blackness was deemed ugly, vile, dirty and from the devil. In sum, many thought that the full expression of the image of God was found only in the white race. To read more about the image of a white God, check out these articles.

In the English tradition, from which many slave owners drew their heritage and identity, Christians could not be enslaved. Because of this, American slave owners were initially hesitant to let their slaves hear the Gospel. However, fears rooted in this tradition were soon assuaged as theologies of saving souls, not bodies, began to take root. These white plantation owners approved of ministers who preached a racist Christianity that advocated submission, not an anti-racist Christianity that preached liberation and equality. Thus, theology became a tool for the ongoing oppression of Black people. Whites still saw Blacks as infinitely inferior in mind and body, but evangelicals supposed that, if slaves prayed hard enough, their souls could become white.

The narrative of Christian superiority raced across the continent as the notion of manifest destiny began to take center stage. White settlers believed it was their God-given right to dominate the entirety of the land, from “sea to shining sea.” They completely disregarded the fact that the land they saw as a divine gift was already home to thousands of Native peoples. Settlers viewed the Natives as savages and heathens. They sought to completely erase their identity and lay claim to the land through the decimation, destruction and displacement of Indigenous people. The “salvific” force of white culture was once again employed as white people sought to wipe out tribe after tribe in order to realize the dream of a transcontinental country.

The reality of this destruction should sadden and frustrate us as Christians. The warped theology that has done and is doing so much damage to so many people is not an accurate reflection of the God and Creator we serve. It is imperative that we acknowledge this history — that our lament is laden with truthful sorrow and humility as we feel the weight of all the crimes that have been committed in the name of Jesus. We cannot lament without truth, for that would avoid reconciliation and healing in an attempt to move on and cover everything up. The discomfort and guilt of white Christians are nothing compared to the suffering experienced by those who were tortured and who had their identities essentially erased. We must sit in this heaviness and mourn the loss of what could have been before we can faithfully move towards true reconciliation.

Justice is dead without deeds to accompany our reflections. Black History Month has provided many spaces for Westmont students to engage criticially with Black people and Black culture in a way that celebrates their great accomplishments, despite the overwhelming force of white supremacist thought. If white students in particular are eager to engage more deeply in what it means to be both white and a Christian, I point you to White Students for Racial Justice (WRJ), which meets on Mondays from 5-6 p.m. The first part of activism is education, so I would encourage you to learn more about this history and the ways in which you can intentionally engage and demand racial justice.