How Asians protest, and what everyone else can learn from them

Grappling with the tragedy of a community. 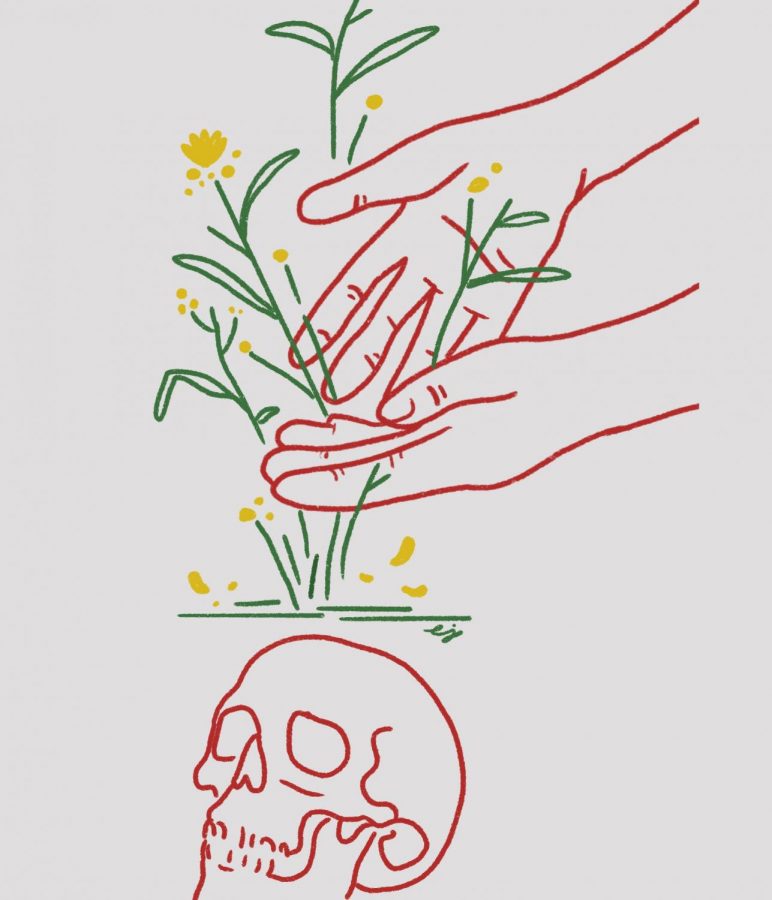 In the face of unspeakable tragedy and outrageous injustice, sometimes no response is enough. No amount of reform can undo the damage already done, bring back precious lives lost, un-rend broken communities. As a multi-ethnic American of partial Chinese descent, the dual attacks in Atlanta against Asian Americans strike close to home.

First, I believe Asian communities have a robust conception of lament. It stems from a myriad of factors, but I will emphasize the reverence of community members who have passed. Celebration, honor, reverence and, in some cases, veneration of ancestors have been integral to many Asian cultures. Whenever my family visited my Chinese grandparents’ hometowns and the clan gravesites, our extended family would recount stories of those who passed, accept the reality of death — even among unjust circumstances — and celebrate the lives they led. With this reverence and celebration, Asian communities lament without giving themselves over to despair. To be clear, each Asian culture, and the subcultures within, express lament in unique ways while sharing overarching principles.

Secondly, Asian communities practice patience and long-term thinking in the ways they respond to obstacles like injustice. An old Chinese proverb attributed to Lao Tzu, a founder of Taoism, says that “a journey of a thousand miles begins with a single step.” Many contemporary Asian protest movements are deliberately leaderless and prioritize consistency over sensation. Patience and long-term perspective are prevalent in part because of the deep, distinctly Asian history of longsuffering through extended trials inflicted both by natural events and by other people.

The Hong Kong Yellow Umbrella Movement, the Thai pro-democracy movement, and the ongoing Myanmar protest against a military coup d’etat are all great examples of consistent pressure campaigns against unjust regimes much more powerful than themselves. There are no delusions that victory is imminent, only the knowledge that their cause is right. Consequentialism has no place here; they do not fixate on specific results. Showing up, expressing grievance and demanding justice while remaining above reproach are all values of Asian protest.

Additionally, Asian protest is all about inclusion and collaboration. Elsewhere, I have made my criticism of Asian communitarianism well-known. However, I believe these are some of its greatest strengths. Networks upon networks are common and there is a place for everyone. Protest becomes a form of community bonding, building new relationships, and celebrating identity and common cause. That descendents of Chinese, Korean and Japanese people can lead worship together at Westmont is incredible, especially considering that, less than a century ago, those three peoples slaughtered each other in droves during World War Two. I see similar trends all across America, serving to encourage more collaboration and inclusion in Asia and cross-cultural cooperation in the West.

I appeal to the common identity every human shares. We are all caretakers of creation, called to embody positive peace and grounded in universal dignity and empowering justice. This fairness is the cultivation, maintenance and restoration of right relationships between everyone. When some of us are hurt or under assault, so are the rest of us. It is only together that we can choose a better alternative to violence and injustice. We Asians have sought the flourishing of those around us wherever we have gone. We have stood up for causes not our own. Will you now stand up for us?