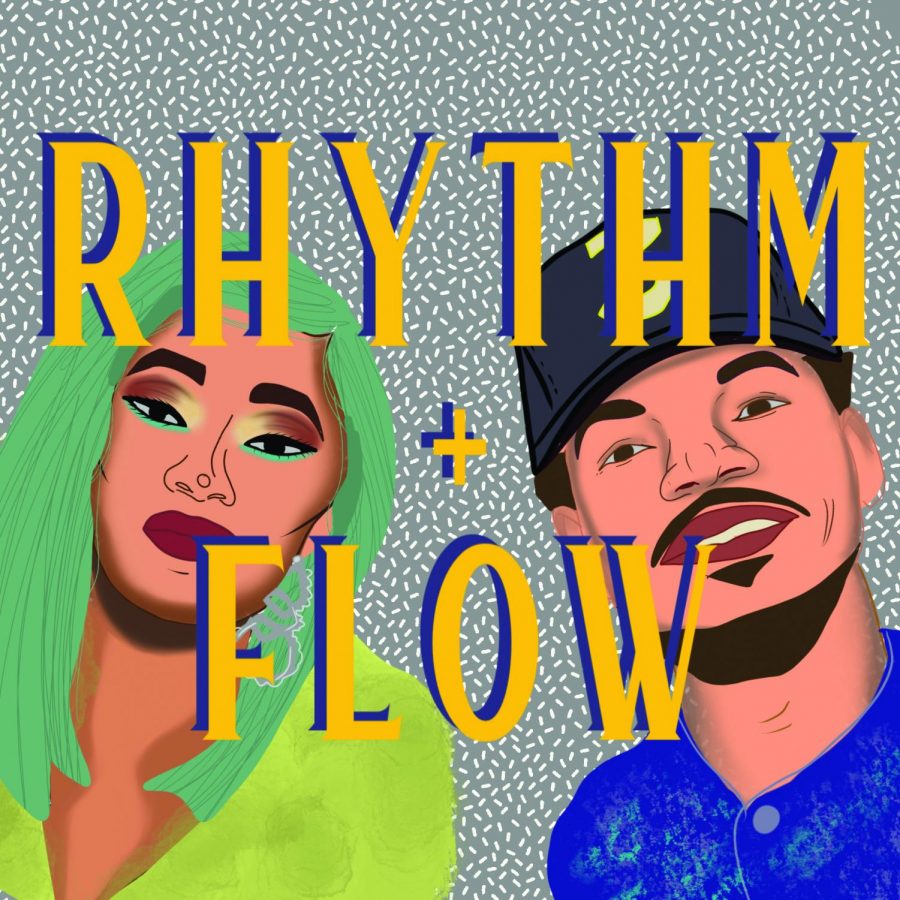 “American Idol,” “X-Factor,” “The Four,” and “The Voice” are all singing competitions seeking to find this generation’s next super stars. Some famous singers who made a name for themselves through such competitions include the members of former bands One Direction (X-Factor) and Fifth Harmony (X-Factor), as well as solo artists such as Carrie Underwood (American Idol), Danielle Bradbery (The Voice), Zhavia (The Four), and many more.

With most of these music competitions, almost all of the artists who participate are singers covering different popular songs to showcase their vocal abilities. Besides “The Four,” which features both singers and rappers, the winners of all other music competition shows have historically only been singers. As hip-hop’s popularity continues to grow, it makes audiences wonder: when will a rapper win a music show? Will there ever be a reality rap competition?

Netflix recognized this untapped potential and debuted its first reality rap competition, “Rhythm + Flow,” on Oct. 9. Judges include Cardi B, Chance the Rapper, and T.I. “Rhythm and Flow” is a series for anyone and everyone, especially those who love hip-hop and rap culture. This competition brings a variety of distinctions that set it apart from any other music contest.

First, each artist does not cover a song from a popular artist, but instead writes original bars, coming up with their own words and flow in each song. In some episodes, they have less than 24 hours to write an entire song and be ready to perform it the next day.

Another reason “Rhythm + Flow” is distinct from other shows is the visual representation of the performances. Every episode draws viewers in because there are different settings and stagings. In all the other music competitions, the setting is predictable, from auditions to the live performances. In Chicago, Chance the Rapper holds auditions in an auditorium and Cardi B holds hers at a nightclub. The set-ups in each episode continuously change according to the vibe of that week’s challenge.

The show’s most striking attribute is its guest appearances. Appearances from old-school rap legends Snoop Dogg, Fat Joe, the late Nipsey Hussle, as well as many others, bring validity to the competition as these veterans of rap industry support the show. In the intro of the show, Snoop Dogg describes that “Rhythm + Flow,” “ain’t the Voice.”

Today’s mainstream hip-hop artists are also involved with the show. Artists such as Jhene Aiko, Quavo, Miguel, Ty Dolla $ign, Tory Lanez, and Teyana Taylor all guest star in episodes, and contestants work with some of the industry’s most famous DJs and producers, including DJ Khaled and London on Da Track.

The series is also unique in its rollout –– rather than dropping every episode at once or premiering one episode per week, Netflix packaged the ten-episode series into three chunks. On the initial release date, the first four episodes came out, and then after two weeks, three episodes came out per week. This allowed viewers to not get spoiled, but also encouraged quick viewing to reach the final episode’s revelation of the winner.

The best way to summarize the show and its ambition to find the next hip-hop star comes from Brandon Riegg, Netflix’s vice president of nonfiction series. He told The Los Angeles Times, “There has never been a competition show of this scale that has been focused on hip-hop before … We saw an opportunity to show fans an authentic look at the level of talent it takes to become Cardi B, Chance the Rapper and T.I.”