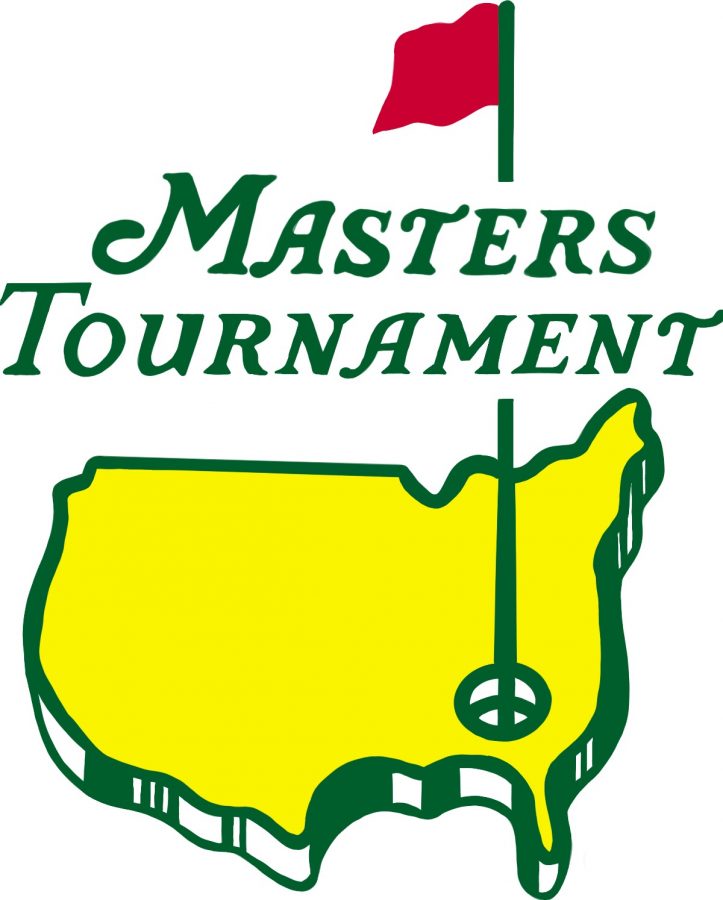 Driving down Magnolia Lane, nestled among the sprawling and diverse flora and fauna, you might find yourself awe-stricken at the polished grounds and clubhouse of the Augusta National Golf Club, home to the yearly Masters Tournament. While the Masters is only one of the four major golf tournaments — the others being the U.S. Open, The Open Championship and the PGA Championship — it truly holds a special place in the hearts of golf lovers worldwide.

A few members of the Westmont golf team spoke about the tournament. For second-year Trevor White, “The Holy Grail is the Masters Tournament,” followed by the U.S. Open, The Open Championship and the PGA Championship ranked in that order. First-year John Snyder would agree with this order.

Second-year Hunter Shumake would rank the U.S. Open first, due to how historically difficult the course is, followed by the Masters Tournament, The Open Tournament and, finally, the PGA Championship.

The tradition of the Masters is one of the most iconic parts of the tournament, most clearly seen in the opening ceremony. This year’s ceremony was special as Lee Elder, the first Black man to compete in the Masters, joined former green jacket winners Jack Nicklaus and Gary Player to shoot the honorary opening tee shots.

After the opening ceremony, the quest for the green jacket began as 88 players swung their first strokes. However, not all of them stayed to play as Augusta officials placed a hard cut last year, so only the top 50 players plus ties on the leaderboard would remain for the final two days. This change was implemented mainly to ensure that the Masters cut is the most difficult of golf’s four tournaments, as well as to keep the weekend field small. For comparison, the preceding rule, established in 2013, allowed any player within 10 strokes of the clubhouse leader after 36 holes to advance to round three in addition to the top 50 automatic qualifiers.

One of the most notable players cut in these rounds was Dustin Johnson, who won the Masters in 2020 with a record score of 268 — 20 under par.

For Shumake, this just showed the difficulty of the course. “It shows how hard the game is, especially at Augusta.”

White shared his opinion on the cut. “It doesn’t matter who you are; golf can change in an instant.”

Snyder thought that part of the reason was due to the dates of the Masters tournament last year versus this year. “Last year, because they played in November, it was soft and [made for] easier scoring conditions in comparison to the firm and fast conditions of this year.”

Finally, after leading the final round from start to finish, Hideki Matsuyama of Japan won the 85th Masters Tournament, becoming the first Asian-born champion and the first Japanese man to win a major golf tournament. Out of the $11.5 million prize, Matsuyama was estimated to walk away with $2.07 million, as well as the honor of receiving a green jacket and a lifetime membership to Augusta National, awarded to all winners of the Masters Tournament. As Lee Elder made history as the first Black Masters winner, so too Hideki Matsuyama joins history and returns to Japan as a national hero.

Each of the three Westmont students strive to wear a green jacket of their very own: the ultimate goal in any golf player’s dreams. However, it is never too late to start playing and eventually become one of the greats.