“Zombieland: Double Tap” retains the spirit and humor of its predecessor 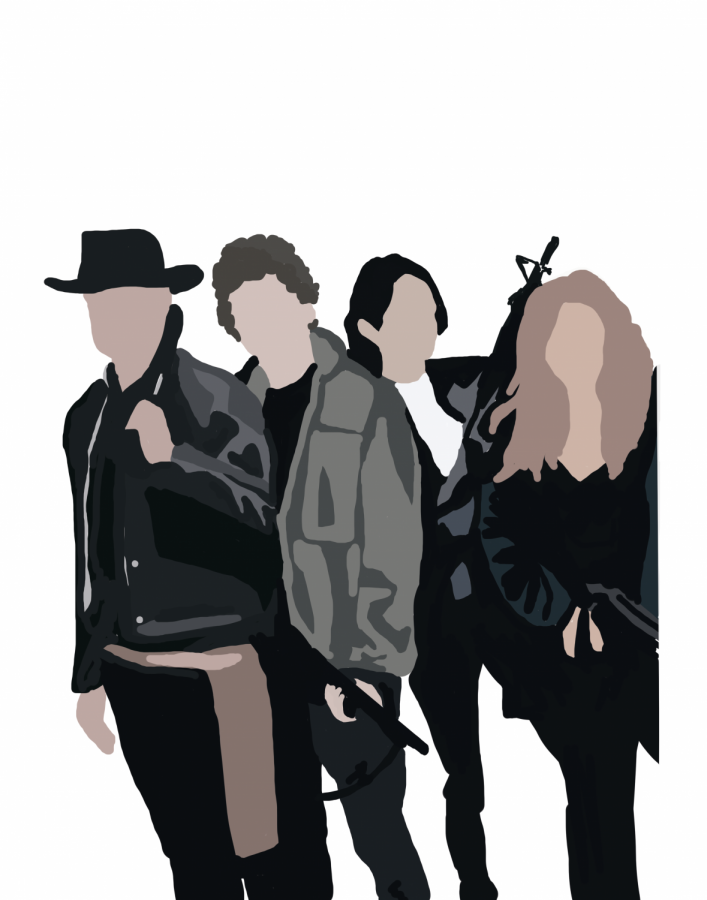 In 2009, the world was introduced to films ranging from “The Hangover” to “Avatar” to the infamous “Zombieland.” This past weekend, Ruben Fleischer gave fans of “Zombieland” a second installment, one which brings back all of the most beloved pieces of the original. For those less familiar with the concept, “Zombieland” was a modern-day depiction of an apocalyptic world with a comedic twist. Using the wits of Jesse Eisenberg, Emma Stone, Woody Harrelson, and Abigail Breslin, the film followed after the great “Shaun of the Dead” in attacking a serious genre and spinning it into a world of ridiculousness. It is a movie that has a script so rich in comedy that by the end of the film, one is left attached to each character purely because of their unique sense of humor brought to the screen.

“Zombieland: Double Tap,” released this past weekend, is for the die-hard fans of Fleischer’s first film. It is the same concept, the same characters, yet surprisingly more of a romance. The story focuses primarily on Columbus (Jesse Eisenberg) and Wichita’s (Emma Stone) love affair and the sad reality that sometimes the apocalyptic world does not allow for fantastical romance. However, after Little Rock (Abigail Breslin) decides to follow after her new love interest Berkley (Avan Jogia), Columbus and Wichita are forced back together with the beloved Tallahassee (Woody Harrelson). With the help of several new additions to the cast, including Zoey Duetch, Luke Wilson, and Thomas Middleditch, the film continues the entertaining ride of survival in a mission to find Little Rock. Finding Little Rock proves to be extremely difficult as the “Zombieland” universe is expanded to include new types of zombies and new character conflict. The characters, in many ways, are forced to reestablish their family and understand how they were able to survive in the first place.

Like the original, “Double Tap” will not go down as the most critically acclaimed film of the year, but still does provide an audience with a storyline that is worth watching all the way through purely for comedy. Woody Harrelson’s role continues to be the most impressive. However, the film struggles to maintain a consistent theme and the simple storyline has several issues. It is also worth noting that this film does not shy away from its predecessor’s style of comedic relief through dark humor and endless amounts of zombie-killing.

That being said, “Zombieland: Double Tap” at times goes too far with its comedic relief, making broad, overarching stereotypes that audiences may find offensive. The film is an experiment in many ways and asks if the world still enjoys the same humor it did ten years ago. It proves to be successful in some ways, while also shedding light on the change our society has undergone since the original film debuted. Viewers should walk into this film expecting a reinterpretation of the first film in a modern-day framing –– it’s not a sequel, but rather a reunion.