Marvel’s Newest Addition: “Shang-Chi and the Legend of the Ten Rings” 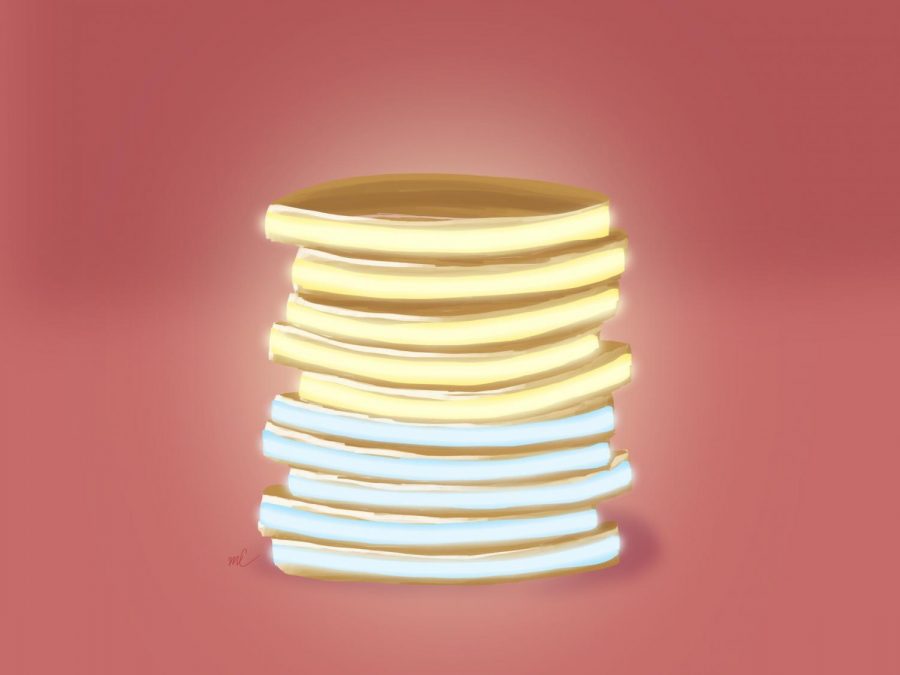 A hero was born into the ever-expanding Marvel Cinematic Universe (MCU) with the September 3 release of “Shang-Chi and the Legend of the Ten Rings.” Layering classic kung fu fighting and MCU grandeur over a story of familial pain and loss, “Shang-Chi” adds both a thrilling new fighting style and significant Asian representation to an ever-diversifying franchise.

The plot begins when Shang-Chi, brought to life by Canadian actor Simu Liu, is confronted by his father Wenwu, played by popular Hong Kong actor Tony Leung Chiu-wai. In trying to bury his past, Shang-Chi encounters his sister: Xu Xialing, played by Chinese actress Meng’er Zhang. The rest of the film follows the siblings’ attempts to stop their father from releasing an evil known as Dweller-in-Darkness, one of Marvel Comics’ Fear Lords.

“‘Shang-Chi’ makes a stark contrast to what we have been seeing,” said Westmont senior, film buff and Marvel fan Tom Oddone. Oddone contrasts the intimacy of “Shang-Chi” with the “cosmic level” of recent Marvel releases like “Avengers: Endgame” and “WandaVision,” in which “a team of superheroes slug it out with energy beams and long-scale attacks.” As for “Shang-Chi,” Oddone continued, “It brings [the action] down to a street level where there is a nice close fistfight between two highly skilled martial artists, and you really see the skill being displayed.”

Wenwu uses the titular rings to rule the world from the shadows by way of his terrorist organization, the Ten Rings. The Ten Rings has been present in the MCU since the beginning and was the same organization that captured Tony Stark in the first “Iron Man” movie. The organization was present in many other forms and was part of the other big shadow organization, HYDRA.

Wenwu is the MCU’s interpretation of the classic comic book Iron Man villain, the Mandarin.

The Mandarin was portrayed as the main villain in “Iron Man 3” before he was revealed as a fake, played by in-universe British actor Trevor Slattery, played by Ben Kingsley. Due to fan outrage, Marvel later released a one-shot titled “All Hail the King,” which hinted that there was more to the Mandarin than first met the eye.

“Shang-Chi,” like many MCU movies, includes mid- and post-credit scenes that give teases of future encounters with Doctor Strange, Bruce Banner and Captain Marvel. The scenes also hint that the Ten Rings are now casting a beacon to some unknown part of the multiverse, potentially calling some entity to Earth. It also teased that Xu Xialing has taken over the headquarters of the Ten Rings organization. The scene ends with the words “The Ten Rings Will Return,” meaning that the new, more inclusive and modern Ten Rings organization will return in future movies.

“Shang-Chi and the Legend of the Ten Rings” continues the path of diversity Marvel has started walking down, while also blazing a new trail as a solid addition to the MCU. The Avengers’ future just got a bit more interesting. Watchers must wait for the next outing of the newest MCU hero: Shang-Chi.