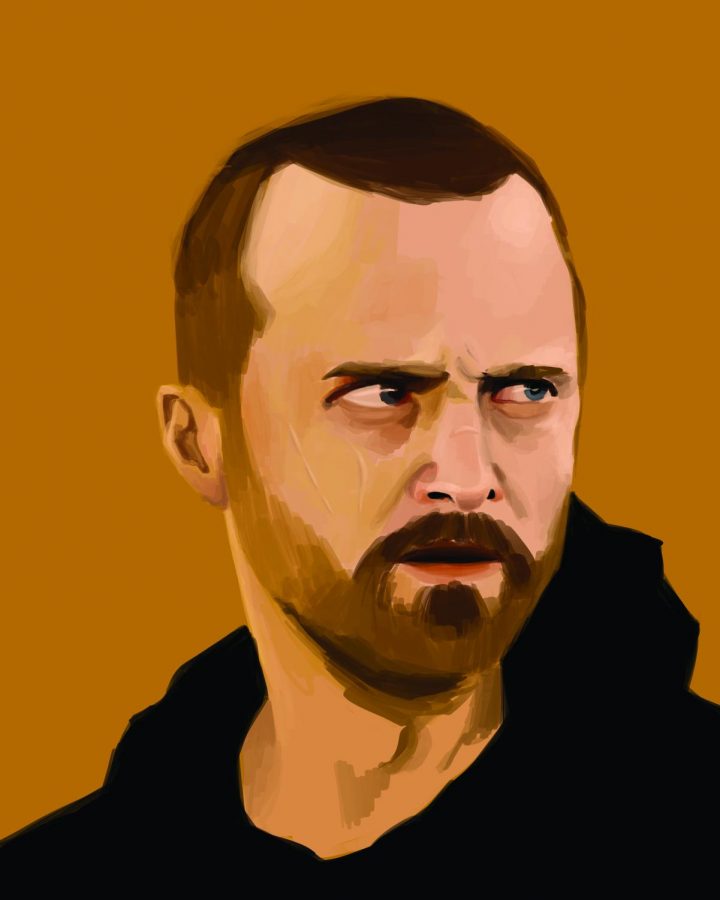 “El Camino” premiered on Netflix and in select theatres on October 11.

Sidekicks are both lovable and deeply important in fiction –– Dr. Watson, Robin, and even Chewbacca help humanize their more prominent partners. But in “Breaking Bad,” Jesse Pinkman (Aaron Paul), Walter White’s student and fellow drug dealer best known for his work on the infamous blue meth, proves to be so much more than any of these sidekicks. Instead, Pinkman carries a role almost as co-protagonist alongside Walter White throughout the series. His character arc, much like White’s, is broad and takes unexpected turns over five seasons. Beginning with the unexpected relationship between these two characters, “Breaking Bad” allows room for an audience to actively get to know a large variety of supporting cast members. The series allowed the life of Jesse Pinkman to develop dramatically, and by the show’s conclusion, the audience didn’t just see a drug addict, but also a man looking for a purpose. Vince Gilligan’s ingenious work with “Breaking Bad” finished in its fifth season with suspense, destruction, and heartbreak, and when the final credits rolled, the audience wondered, “is that all?”

“El Camino,” a Netflix original movie, comes to a heartbroken fan base six years following the final moments of the series. It is the epitome of a ride into the sunset. The story begins by picking up right where the series left off. Pinkman drives the Camino disastrously, crying moments after he escapes from the depths of captivity. Each of the following moments is suspenseful as the audience looks both ways for the beloved character in hopes that he can make it out alive.

The depth of the writing allows for two hours to feel like an entire season of television. Gilligan impressively integrates flashbacks and “Breaking Bad” cameos that only add to the character arc of Jesse Pinkman. His escape is only the beginning of this story, and what Gilligan does truly finishes the masterpiece of Pinkman’s character. Aaron Paul is incredible, and does not miss a beat returning to his most famous role. Supporting cast member Robert Forster, who sadly passed away this weekend, delivers a fantastic final performance and plays a pivotal role in the defiance of Jesse Pinkman’s conclusion. The cinematography is fabulous and with a larger budget captures the setting in even more detail than before. Gilligan is extremely careful to not over-fantasize his final moments of this universe. Instead, he provides a bittersweet ending that reminisces on the good old days of “Breaking Bad.”

It is worth noting that prior to watching this film, one must have watched all five seasons of the “Breaking Bad” series. This storyline is not a spinoff or side story, but directly plays off the final episodes of the series. Without any prior knowledge, this film is utterly confusing. That being said, it has been highly encouraged by creator Vince Gilligan and Aaron Paul that fans rewatch the final episode to set the stage for the final act.