Olympics return after a year in the pandemic 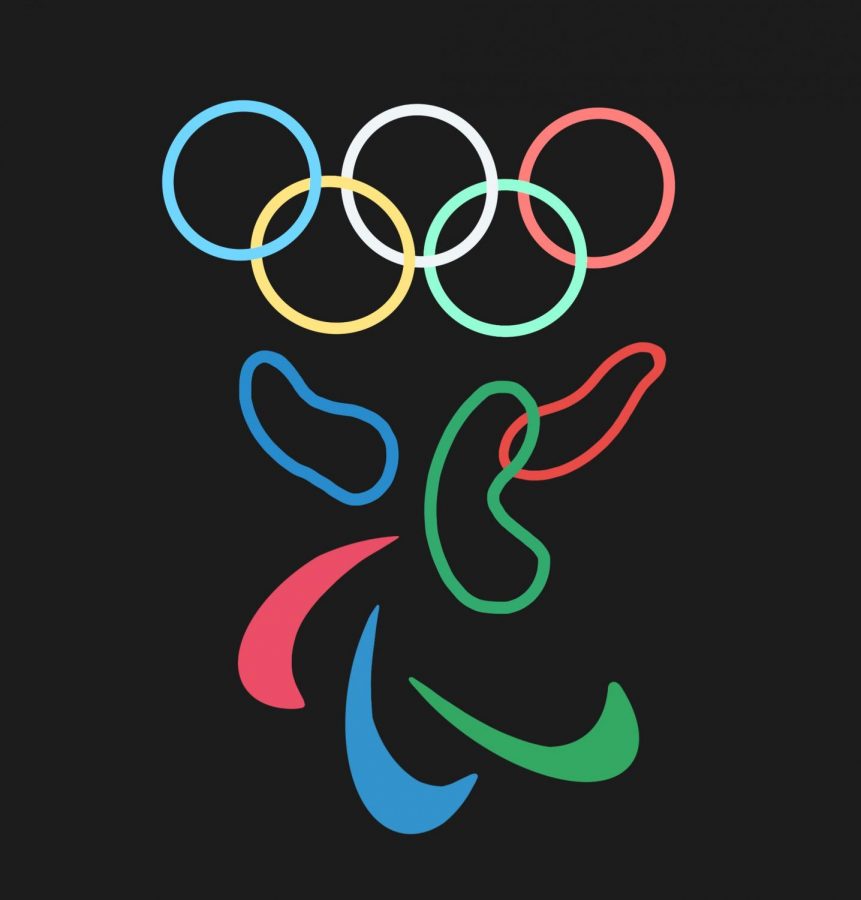 The Olympics and Paralympics were held this year in Tokyo, Japan.

After an atypical year due to COVID-19, the long-awaited 2020 Summer Olympic and Paralympic games commenced in Tokyo, Japan. Athletes from all over the world came together to compete in the millennia-old competition that dates to the time of the Ancient Greeks in the city of Olympia, Greece. With over 300 events in 41 different sports, Tokyo 2020 was an Olympic Games to remember.

Beginning with the iconic Opening Ceremony, Tokyo 2020 promised to stand against the adversity the world faces due to the pandemic. Japanese tennis superstar Naomi Osaka, who has received praise for her work in normalizing mental health struggles, received the Olympic Flame and lit the Olympic Cauldron. The world held its breath at the moment of unity and the resilience of the human spirit in the face of adversity.

“I’m glad that the Olympics are back,” said junior Matthew Loke. As for the importance of the Games, Loke believed that “it is a good showing in the world that no matter what is going on, this space [the Olympics] can be civil.”

One of the most notable moments from the Games came when Team USA gymnast Simone Biles withdrew from the gymnastics competition. She opted out of three of the four apparatus finals to focus on her mental health, a move applauded by fans around the world as well as fellow athletes in Tokyo.

When speaking about Biles’ withdrawal, Loke said, “From a mental health standpoint, I understand why she did it.” He continued, “The pressure can get to anyone and force people to do things that will hurt them later on.”

With 23 events, the Paralympic Games also did not fail to show the power of the human spirit and determination. Split into six main disability categories: amputee, cerebral palsy, intellectual disability, visually impaired, spinal injuries, and Les Autres (French for “the others”), the Paralympic Games was home to many happy tears as athletes achieved their lifelong dreams and set world records.

As the Closing Ceremony of the Olympic Games finished, Team USA won the most gold medals, 39 and the most medals overall, 113, with China and Japan following in second and third, respectively.

Tokyo 2020 seemed to be the year of solidarity and camaraderie among the athletes and the nations represented in the Games. The connection between the athletes emphasizes the importance of the Games. Despite the hurdles along the way, the 2020 Tokyo Olympic and Paralympic Games will always stand as a testament to unity in the face of adversity.