Texas’ Heartbeat Act does not abandon women, but protects the vulnerable

What is the Act really saying? 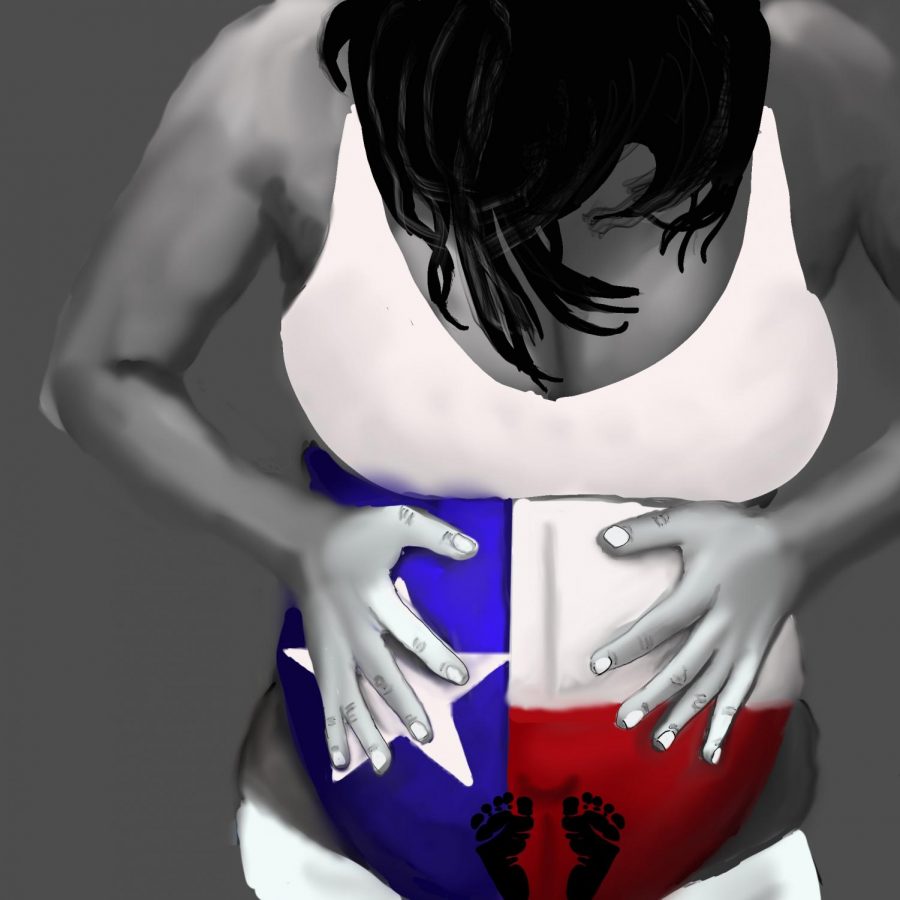 Thoughts on the recent Texas Heartbeat Act that rocked the country.

The Texas Heartbeat Act (Senate Bill 8 or SB 8) took effect on Sep. 1 and simultaneously took center stage in the national conversation and on social media feeds. Amidst the chaos of snappy Twitter posts, eye-catching graphics and clickbait headlines, it is essential to identify the misinformation, exaggeration and assumptions. The Heartbeat Act does not criminalize or abandon women; rather, it defends vulnerable children who bear the image of God.

What does the law actually say? The Heartbeat Act aims to prevent abortions after six weeks or any time after cardiac activity is detected. It permits any person other than a government official or employee to bring a civil lawsuit against anyone who performs or induces an abortion after about six weeks, knowingly “aids or abets” an abortion, or intends to participate in any of these actions. A private citizen can sue anyone who violates the law for a minimum of $10,000.

Legislators drafted the law to make it difficult to challenge in court by deputizing private individuals, meaning no government officials could be held accountable in court. The Supreme Court refused to block the law last Wednesday due to these complex procedural questions, allowing it to stand while the legal battle continues. The court did not rule on the constitutionality of the law.

The Heartbeat Act does not criminalize women. Section 171.206 states that the law may not be used to prosecute any woman who attempts or receives an abortion. Only those aiding or abetting the abortion in any way can be sued.

Furthermore, the law does not empower rapists and other sex offenders in any way. Rather, it protects innocent children from death, regardless of the circumstances surrounding their conception. The penalty for rape is much more severe than the penalty for abortion. In Texas, the maximum penalty for rape is 99 years in prison, while the minimum is two years. The Heartbeat Act does not criminalize any party. The maximum penalty is a fine in civil court for those assisting the abortion. The woman concerned cannot be fined.

Further, this law does not leave women without essential healthcare or resources. Texas only has 18 abortion clinics, while the state is home to 164 pregnancy resource centers that offer free long-term support and care, such as the Heart of Texas Pregnancy Resource center with its two locations in Austin, Texas. The center provides free pregnancy testing, counseling, ultrasounds, community referrals, parenting classes, support groups and a baby and maternity boutique. Many other organizations provide similar services. The Heartbeat Act does not leave women stranded or abandoned. Rather, it safeguards the unborn child’s chance to live.

Those drafting the law ensured that it cannot be used to prevent women from receiving life-saving care. Section 171.205 makes an exception for abortion if a physician believes an abortion would prevent a medical emergency, like an ectopic pregnancy.

Ultimately, the law takes an important step in protecting every human being as an image bearer of God. Section 171.201 states, “Texas has a compelling interest from the outset of a woman’s pregnancy in protecting the health of the woman and the life of the unborn child.” This kind of language recognizes the humanity and dignity of the unborn and is used throughout the bill.

The Bible is clear that God’s love and purpose for each human being begins before the womb. When God calls the prophet Jeremiah, He says, “Before I formed you in the womb I knew you; before you were born I set you apart; I appointed you a prophet to the nations” (Jeremiah 1:5 NIV). Similarly, a psalmist reflects on God’s deeds in Psalm 139, “For you created my inmost being; you knitted me together in my mother’s womb” (Psalm 139:13, NIV).

Furthermore, throughout the Old Testament, God repeatedly rebukes Israel’s government for neglecting to protect the vulnerable and oppressed. He commands Israel in Proverbs 31:8-9 to “speak up for those who cannot speak for themselves, for the rights of all who are destitute. Speak up and judge fairly; defend the rights of the poor and needy” (NIV). All too often, Israel failed to defend the vulnerable. God reminds Israel of this call through the prophet Jeremiah: “This is what the Lord says: Do what is just and right. Rescue from the hand of the oppressor the one who has been robbed. Do no wrong or violence to the foreigner, the fatherless or the widow, and do not shed innocent blood in this place” (Jeremiah 22:3). He demands no less of our governments today. Texas’ Heartbeat Act protects the powerless.