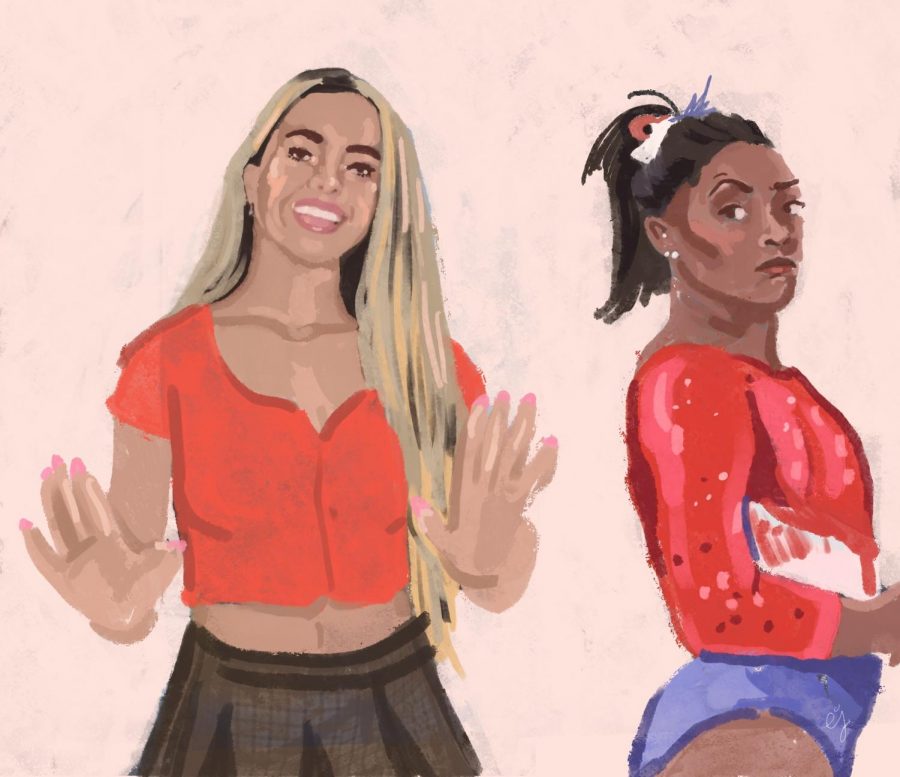 Ball gowns, a suit of armor and a horse head debuted at this year’s biggest costume party: the Met Gala. The gala, which took place on Sept. 13, stunned crowds with bold, dramatic styles despite its cliché theme of “American Independence.”

However, the gala’s greatest controversy lies not in its fashion, but in the attendees themselves. What was once an exclusively A-List event has been infiltrated by younger YouTubers and social media influencers, including Addison Rae Easterling, Dixie D’Amelio, Emma Chamberlain, Eugene Lee Yang, Jackie Aina, Madison Beer and Nikkie de Jager.

As the younger stars’ appearances take the spotlight, viewers may wonder: do influencers deserve a spot at one of the biggest celebrity events of the year?

The answer is complicated. Addison Rae, famous for mediocre dancing and cringe-worthy acting, attended the same event as Simone Biles, a four-time Olympic gold medalist with a lifetime of dedication to gymnastics. This baffling disparity speaks to the reality of American culture, where fame and skill are viewed with equal reverence. Followers and views can quickly propel one to the red carpet, while expertise and talent may take longer to be recognized.

Anna Wintour, British fashion journalist and Editor-in-Chief of Vogue, is a powerful force at the gala, having curated its guest list since 1995. Wintour is known not only for her typical celebrity guest lineup but, more concerningly, for her racial insensitivity in the workplace and at Vogue.

“The New York Times” criticized Wintour for creating an environment where, according to past employees, “thin and white” is the standard. In an interview with “The New York Times,” Wintour apologized for “mistakes” made at Vogue but also brushed off accusations of cultural appropriation within the magazine as “not a big deal.” This begs another question: should Wintour continue to control the gala’s guest list if she has a history of discrimination?

Since its 1948 debut, the Met Gala has strived to stay relevant to the changing face of fashion. While inviting younger influencers may incite controversy as to whether or not they deserve to attend, it may also inspire a younger generation of viewers … or at least a Gen Z Twitter bash! However, a better way to inspire viewers might be to honor the diversity of talent that already exists outside of TikTok.