We cannot let this conversation fall by the wayside. 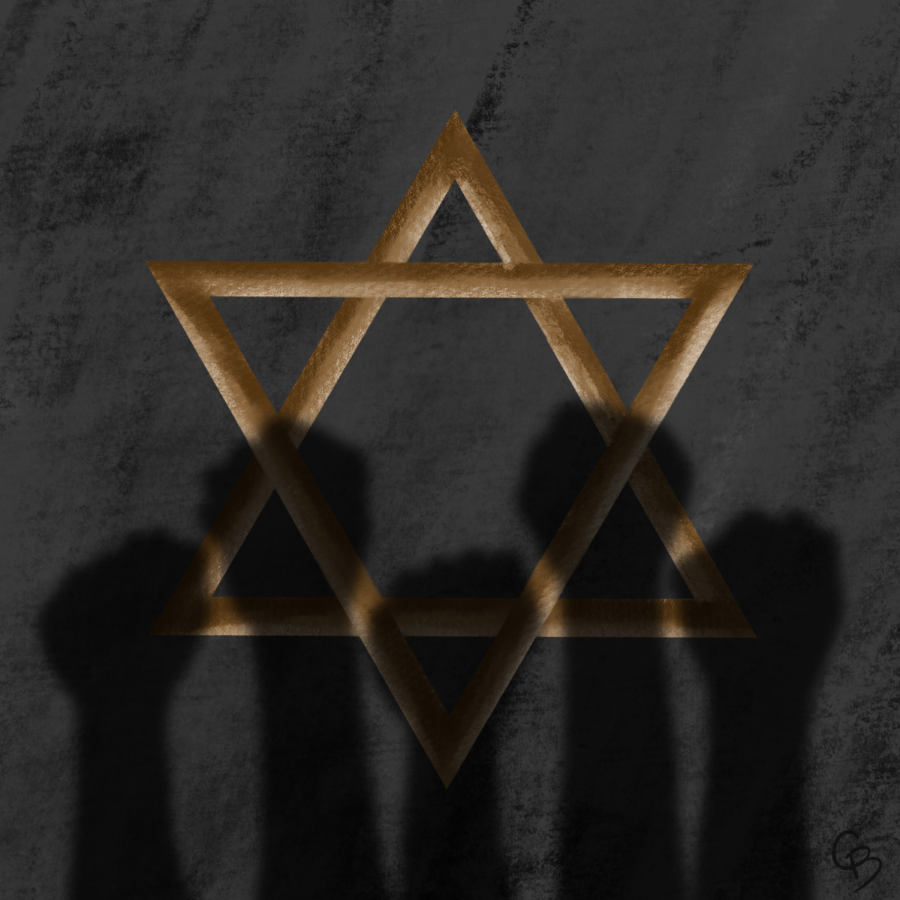 Rampant bigotry has gone unchecked to this day.

In May of this year, the atmosphere was highly charged with COVID-19 spikes, racial injustice, political insecurities and antisemitism. Although this last year has been extremely difficult for many people, it’s important to continue or start conversations that bring awareness to topics that sometimes get swept under the rug. So, during these trying times as the coronavirus resurges, it’s important to reflect on these important issues and to support each other, especially concerning the wave of antisemitism that occurred in May in response to what’s happening in Israel and Palestine.

Although the conflict between Israel and Palestine is on the other side of the world, the conflict there heightened religious affiliation tensions here, causing much strife and bringing fear to Jewish communities. An example of this escalation includes the group of people assaulted at a Los Angeles restaurant because of their Jewish identity, as reported in NPR.

The definition of a hate crime, according to the Oxford Dictionary, is “a crime, typically one involving violence, that is motivated by prejudice on the basis of race, religion, sexual orientation, or other grounds.” In my own research, I noticed that after the initial spike and reporting, newspapers failed to follow up on how these incidents affected Jewish communities.

Why do some events receive more attention than others? What makes one event more important than another? This lack of research led to my own discovery, where I found that almost 58% of religious hate crimes are committed against Jewish people, making them the largest religious group to fall victim to hate crimes. Why is there so little news coverage on these crimes? After all, the news and media are two of the most influential sources to bring attention and awareness to these issues.

Therefore, I encourage all of you to inform yourselves through research and education on these pressing issues. The more educated and aware people are, the more support there will be to stand against antisemitism and injustice overall.