Women in sports: why representation matters 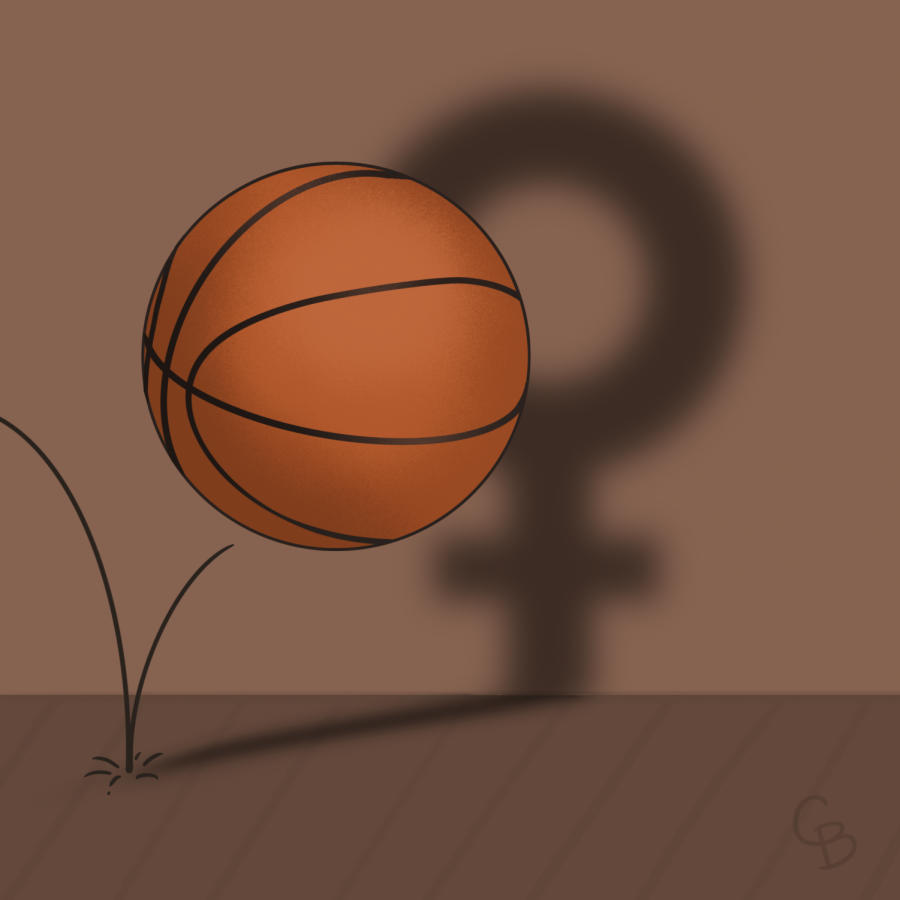 Growing up, I was always the girl who wanted to play with the boys at recess. Whether it was flag football or dodgeball, I was there. I am the daughter of an athletic director and basketball coach so, to an extent, this was expected of me. I was put into youth sports when I was barely four years old, and it stuck.

I grew up with a lot of male figures in the athletic world, namely my father and older brother, and truly did not think of how much that affected me. I remember fawning over Kobe Bryant as he led the Lakers through the 2000s or knowing stats on any quarterback who played for the USC football team. Men were the ideal of athleticism, which I did not question, but I always knew I needed something more.

As I started my formative teenage years, the United States Women’s National Soccer Team (USNWT) had a boom in talent when they beat Japan 5-2 in the 2015 World Cup Championship. I vividly remember Carli Loyd’s hat trick and for the first time having a blatant example of women excelling in sports. This success sparked a fire of curiosity in me and made me question a broader issue happening around the world: Why haven’t women been equally represented in sports?

This question has been popularized in the past few years with the various conversations of equal pay, equal screentime, and even the various sexual assault cases brought forward, specifically with Larry Nassar and USA Gymnastics. Women have been speaking out on these issues for a long time, but why has this only now become known?

With the World Cup win, the women put their names on the map. There was a spark in attendance at National Women’s Soccer League (NWSL) games and a cult following began surrounding specific players like Carli Loyd, Megan Rapinoe, Alex Morgan, and so many more.

The women took advantage of the platform and the fight for equal pay commenced. Since 2015, there have been many court cases and official rulings that allow the players of the USWNT to receive more compensation, which has been a major advancement for women around the world, but the fight doesn’t end there.

The Women’s National Basketball League (WNBA) has had similar issues for a while. With much lower attendance, it has been hard for the players to gain any traction in their own fight for better representation. This year, ESPN and its sister channels added 13 more WNBA games to its coverage schedule, raising their season coverage to a whopping 40 games. This, of course, is in comparison to the National Basketball Association (NBA), where the men have every game televised on at least one channel and every playoff game is in primetime.

The game coverage schedule can be applied to the larger conversation surrounding representation. Maybe there aren’t a lot of viewers because there aren’t as many games being aired … could it really be that simple?

These two organizations are just smaller examples of the decades-long representation of women in sports. There have been many other women across the athletic world who have risen in the wake of this new movement, calling girls of all ages to step out of their comfort zones and be their own examples.

As the sports world moves on, though, so do women. The little girl who once longed for a woman to look up to in athletics has become the adult longing for the same. I guess not much has changed.