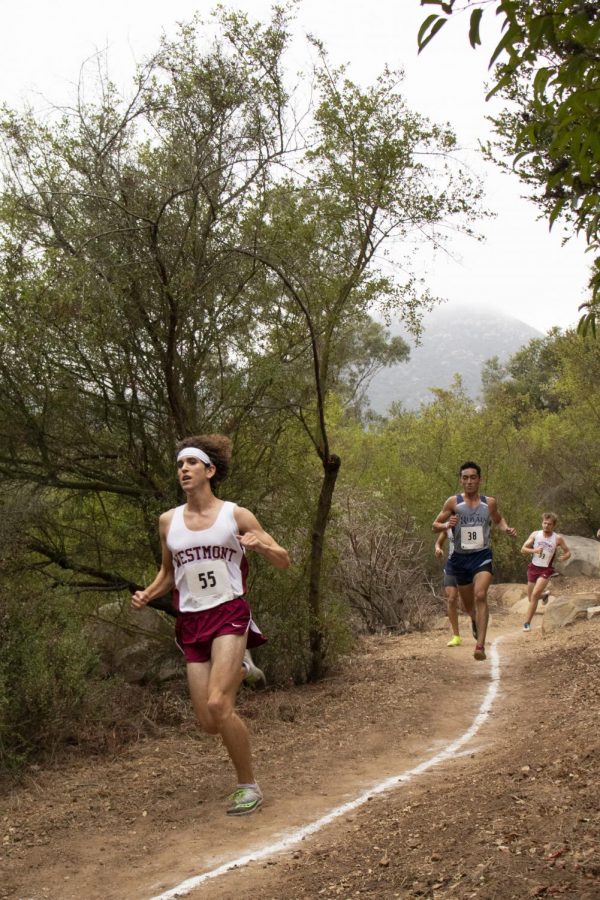 As the 2021 cross country season commences with its first official league meet this weekend, the team reflects upon the previous season that was affected by COVID-19 restrictions. They are looking forward to having a season filled with glistening hope and good success.

Optimistically going into the season, Abigail Stadtlander, a fourth-year captain, stated that the goal of the team this year is “to work together and win conference so that [they] can go to nationals as a team.” Since there were limited opportunities to compete last year due to the pandemic, the team is ready to put their racing abilities to the test. The cross county team has come into this year focused, with both the physical and mental strength unmatched by teams of years past.

Third-year Garrett Miller shared his thoughts on the team as it has adapted and changed since last season, stating:

“I feel like the team dynamic has changed a lot for the better from last year. There was a lot of overhanging tension caused by the COVID restrictions that came out amongst the team. There was a lot of uncertainty, and we didn’t get to be as close as we normally would be.”

He continued, “This season has been high energy and much closer as a team so far. The new team members are fun and it feels like everyone is bringing a lot to the team this year. [The] atmosphere is more relaxed and people come to practice much less tense.”

This season, both the first- and second-year members got the chance to experience their first-ever team retreat, which helped them bond and ease into the season.

First-year runner Lauren VanDerSchouw, who competed for Lutheran High School in Parker, Colorado last fall, commented on how competing normally and having the opportunity to have team bonding events has greatly impacted her.

“Our team has been so blessed to have such incredible outdoor facilities, so it has been a huge blessing to be able to get to know my teammates without many barriers.” VanDerSchouw exclaimed, “The team has definitely become my home away from home!”

The upcoming meet on Sept. 25, the Master’s Invitational in Santa Clarita, CA, is only the beginning for the cross country team, as their motivation encourages them to strive for greatness and carry their success all the way to nationals.