The Emmys fail to recognize people of color … again 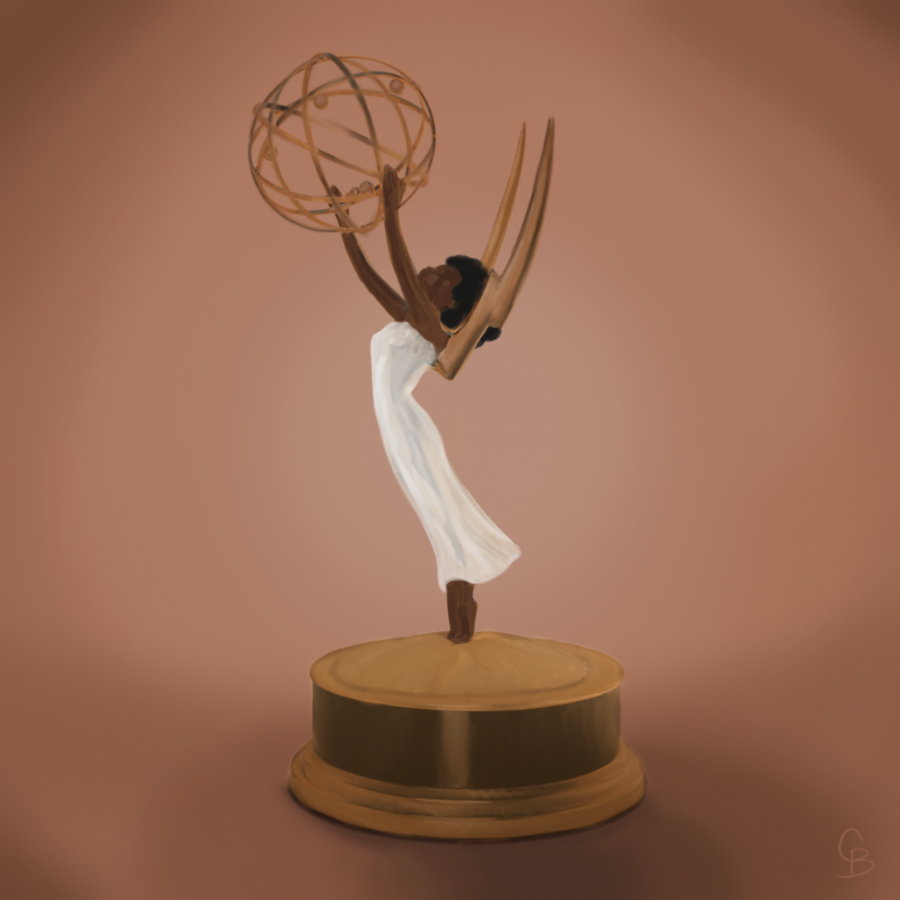 Only three people of color won awards at the 2021 Emmys.

While a record number of 2021 Emmy nominees consisted of people of color, only three of those nominees went home with awards on Sept. 19. While Michaela Coel, Debbie Allen, and RuPaul Charles won awards, the numerous other people of color who did not win reveals necessary changes that need to come about in the entertainment industry.

While lack of representation is disheartening, it is also unsurprising. Year after year, award shows like the Emmys and Academy Awards have recognized all-white casts while dismissing work by people of color.

“The Crown” dominated the evening, winning 11 awards, including “Outstanding Drama Series.” “Ted Lasso” came up just behind, winning seven awards that included “Outstanding Comedy Series.” While excellent shows, “Ted Lasso” and “The Crown” could have opted to diversify their casts as recent programs like “Bridgerton” have done.

The lack of recognition for people of color is not due to a lack of talent. Rosie Perez, Cynthia Erivodeserved, Bowen Yangan, and Sterling K. Brown are just a few nominated actors of color who could have won awards.

Award shows are not just about winning, but also about future visibility. Color of Change president Rashad Robinson tweeted, “The fact that the #Emmys2021 has so many Black and brown people hosting, and so few winning, is another example of performative “commitments” to representation … it’s not just about who gets a trophy — awards like the #Emmys determine who gets their projects funded and more.” Robinson’s warning against performative activism highlights how a lack of diverse representation at award shows limits future career opportunities for people of color, which perpetuates the cycle.

Viewers are not asking the Emmys to give awards to actors solely because they are people of color. Viewers are asking them to recognize the talent that already exists and to re-examine the lens through which they watch television and film.