Before we cancel “Cancel Culture,” consider the victims

It's not just about the reputations of the privileged. 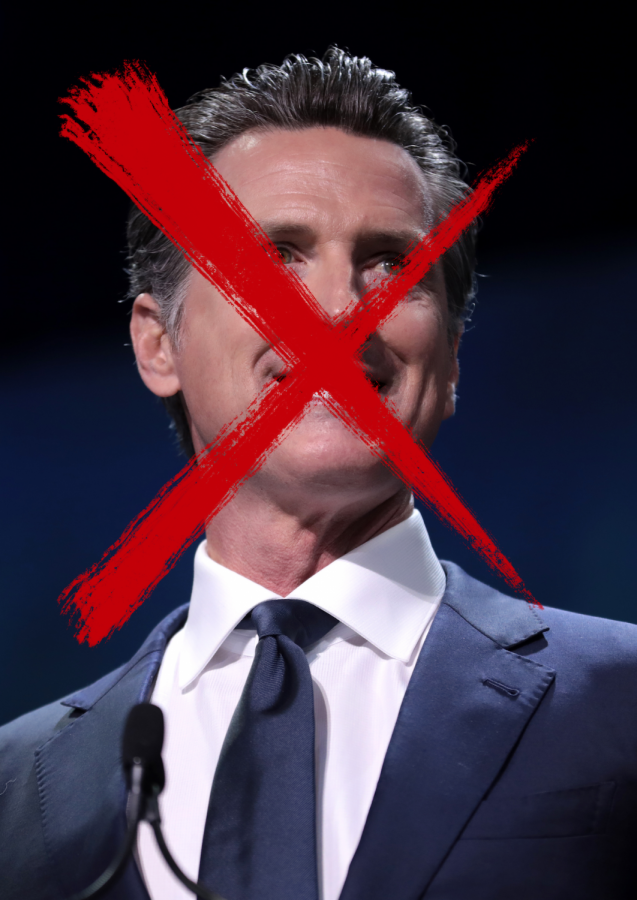 Cancel culture extends to every facet of society.

In 2021, polarized media has effectively transformed the way society consumes media, art and politics. The phenomenon of “cancel culture” has been a huge contributor to this change. “Cancel culture” has, in many ways, perpetuated a more hostile and separated environment. When you consider this boom of “cancel culture” and the increase in partisanship, you begin to see how conflicted society really is.

In recent years, there has been a reasonable coalition to abolish “cancel culture” to decrease the polarization infiltrating society. However, I would argue that, in a world where media and influence are so accessible, platforms of influence must be used ethically.

In Toni Morrison’s Nobel Literature Lecture, she says, “Oppressive language does more than represent violence; it is violence; does more than represent the limits of knowledge; it limits knowledge.” The use of oppressive language, like slurs or comments that perpetuate marginalization, is one of the biggest reasons why influencers, celebrities or politicians get “canceled.”

It is often argued that the use of oppressive language should be forgiven quickly, especially if the perpetrator apologizes. This kind of rhetoric is commonly coupled with a complete disregard for the impact oppressive language has on its victims. As a Black woman, it is difficult to hear that I should simply forget when someone uses racially insensitive or misogynistic language because “they are humans that make mistakes.”

I have noticed a sort of compassion directed at influencers who have engaged in oppressive language or actions and face some kind of consequence for doing so. I believe this compassion can be a positive and progressive phenomenon, as it promotes empathy and discourages polarization; however, I have observed that a neglect of the wounded accompanies this compassion for the offender.

We saw this phenomenon when it came to light that Jimmy Fallon did blackface on SNL in an impersonation of Chris Rock in 2000. Chris Rock went on to defend Fallon, as did countless Twitter users. This support is fascinating, given Jimmy Fallon’s own desire to be held accountable for his past actions.

I am not arguing that we should all hate Jimmy Fallon, since this event took place so long ago and he sincerely apologized; however, this disregard for the impact oppressive language has on its targets invalidates the experience of the individual and the history of the language used.

It is important to mention that Chris Rock did acknowledge that blackface was wrong. However, he went on to explain that he knew that Jimmy Fallon had no ill intentions. This gave way to many white observers feeling justified in defending Jimmy Fallon’s blatantly racist behavior.

I cannot speak for Chris Rock and say that he was hurt by the actions of Jimmy Fallon, especially when he stated that he was not. But I can speak for myself as a Black person and say that I was disappointed to see that a comedian I admired engaged in such racially insensitive behavior.

Individuals with power who have used racial slurs often excuse their use of the language under the guise of “not understanding the meaning” or “having no ill intention.” This release of responsibility completely diminishes the history and pain that slur carries. The history of the oppressed is often embedded in oppressive language.

It is common in American society to want to erase history and pretend that it never happened, but when we try to delete history, we do not fully address systemic issues that leave people marginalized in the present. When we give influencers the permission to continue ignoring the history of oppressive language, we also grant permission to the thousands of people they have influence over. This cycle of ignorance further perpetuates the historical erasure that leaves the oppressed in a state of marginalization.

Sadly this disregard not only affects victims of oppressive language, but also victims of actual crime. We can get so wrapped up in our critique of “cancel culture” that we defend individuals who have directly hurt or committed crimes against others.

During the #MeToo Movement, a lot of false allegations were made that resulted in a larger distrust in accusers because some of the accused individuals were actually innocent. There is a huge need to distinguish the cause of blame in the case of false accusations. The act of holding someone accountable for committing a crime or perpetuating oppression is not the problem. The problem comes when people are malicious enough to falsely accuse everyday people and influencers of heinous crimes or actions.

Moving forward, I believe we should take an alternate approach to hold people of influence accountable. Instead of “canceling”, there should be an emphasis on addressing the issue and educating the person. These alternatives should be followed by a sincere apology from the offender and a clear change.

Ultimately, it is up to the consumers if they choose to support someone who is problematic. There should be understanding and compassion for that decision, especially when people have been hurt and are trying to protect themselves.

I see the ways in which more compassion and empathy towards influencers who make mistakes is a good thing. It is a progressive strategy that decreases the polarization and partisanship that continues to divide our society while taking a more mediatorial approach.

Nevertheless, it is important to consider and remember the victims of people in power. Victims do deserve justice and that justice can take the form of accountability. It is our duty as a society to seek justice for the wounded and hold the perpetrators accountable.