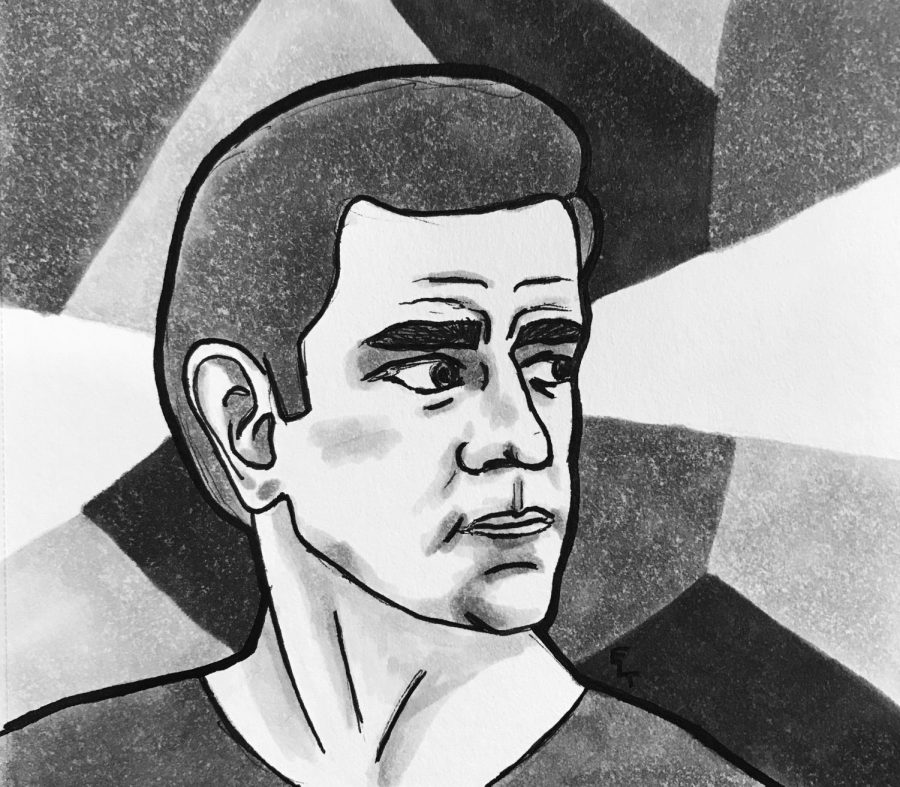 “Jack Ryan,” starring John Krasinski, centers around Venezuela in its second season, but also features Russia and the United Kingdom.

Tom Clancy, for close to forty years now, has provided America with the beloved character of Jack Ryan, an American special agent with the task of saving the world. Unlike James Bond or Ethan Hunt, Ryan is relatable and begins as an analyst simply “following the money transactions.” Clancy’s character has been depicted in film many times, but today the role has been played primarily by the well-known actor John Krasinski on Amazon’s streaming service. Season one, as showrunner Carlton Cuse put it, was meant to be a “one and done.” Ryan’s mission to bring down the top terrorist was the arc Cuse hoped for, and that was it. However, due to the praise and amusement from critics and fans alike, a second season has been created with a completely new storyline.

The second installment of “Jack Ryan” begins with the backdrop of Venezuela’s election. Of course, given the series’s fictional universe, different candidates are picked for the storyline; however, Cuse and the rest of the team have created a very similar scenario to news headlines today. Nicolás Reyes (Jordi Mollà), the incumbent President, stands firmly overlooking the nation-state with an authoritarian regime. Meanwhile, Gloria Bonalde (Cristina Umaña), a grassroots candidate, is running with hopes of restoring democratic normalcy for the betterment of the entire population. After Ryan begins noticing suspicious transactions by President Reyes, he is sent to investigate alongside his close friend, Senator Moreno (Benito Martinez). What happens next is a high-energy, all-out war between nation-states, non-governmental organizations, and militias.

“Jack Ryan” provides a balance of fiction and non-fiction, much like shows such as “Homeland.” Adding Venezuela, Russia, and Great Britain to season two allows for the show to build a broader universe, much like our world today. This allows for straightforward access to content and even some basis for educating the public on rational motives in foreign policy today. Specifically, having a season centered on Venezuela is a nice touch by the writers, as it identifies a need to understand that conflict is interconnected in our world today. Meaning, an action by any singular country must be viewed with the broad background of the world’s current state. Therefore, in many ways, the show is encouraging in its analysis of foreign policy.

The cinematography of the show is excellent, providing a great mix of wide landscape shots and quick action shots. The setting allows for cinematographers to bring a broad range of landscapes bringing even more production value to the show. The series’ second season provides viewers with an action-packed adventure that will certainly force showrunners into a third season. Jack Ryan and James Greer (Wendell Pierce) both face significant hurdles in the season, allowing for greater character development. However, it is worth noting that the arcs of these characters still could use more work. The script written for this season provides some growth for the main protagonists, but not enough to close out the entire series, which only leads audiences to hope for a third season.