The smallest major at Westmont 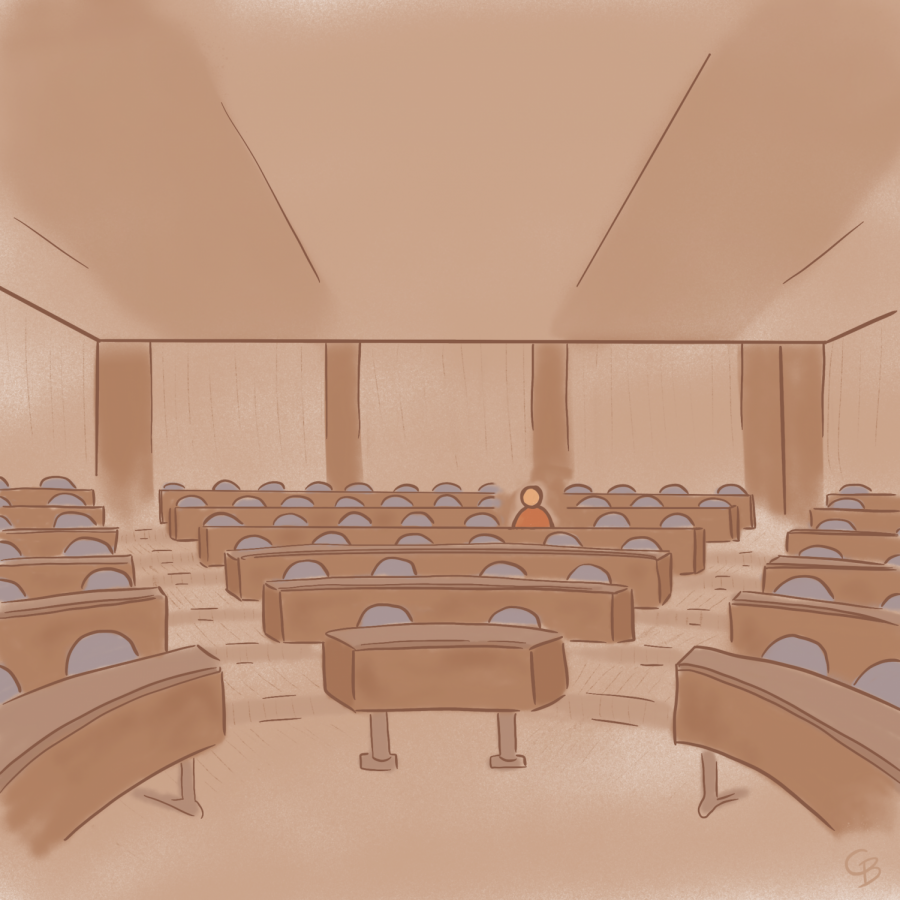 Westmont College offers a variety of majors. Some of the more popular ones include biology, business and kinesiology. On the other end lies the smallest major at Westmont: art history.

Abbie Carter is one of the three declared art history majors in the entire school. Speaking to her experience in art history, Carter described the major, explaining, “We go through all the time periods and examine culture through the art they made.” Carter also described the difference between general art and art history: “Studio art is the making of art, and art history is the study of the history of art.”

Carter described a typical art history class: “We go in every day and go through slides of paintings and architecture and talk about them, their meaning and what they indicate about the place and time they come from.”

Westmont classes are fairly small, but such a small major like art history has an even more close-knit group. Smaller groups have the ability to form closer relationships with each other as well as their professor. Noting some of the advantages of being in a small group, Carter said, “We get a lot of time with Professor DeBoer. I like having a tiny little niche in Westmont, and [we] got lucky with our amazing professor.”

Dr. Lisa DeBoer, the only art history professor at Westmont, also described her relationship with her students as “very close … I know them all personally.”

DeBoer explained that upper-division art history classes are “typically small … They range from five to eight students. This year I have an upper-division class with just two.”

However, most art history classes do not have only the three art history majors. DeBoer explained, “Two-thirds of the classes taught are aimed at the studio students.” Therefore, studio art students usually join the art history students’ classes.

The classes might also have recent Westmont graduates. According to DeBoer, “Recent graduates come and visit who never got to take a class. When people leave college they miss intellectual conversations.” These students do not take exams and are not enrolled but still participate and do class work.

DeBoer also explained the history of the major at Westmont and how it came to be an official major: “I never expected it to be a big major. Before we put it in the catalog, students chose it as an alternative major. In my first five years I had 10 doing an alternative major.” DeBoer currently graduates on average “1.6 students per year for our last six years.”