Major League Baseball: the best place to be a cheater 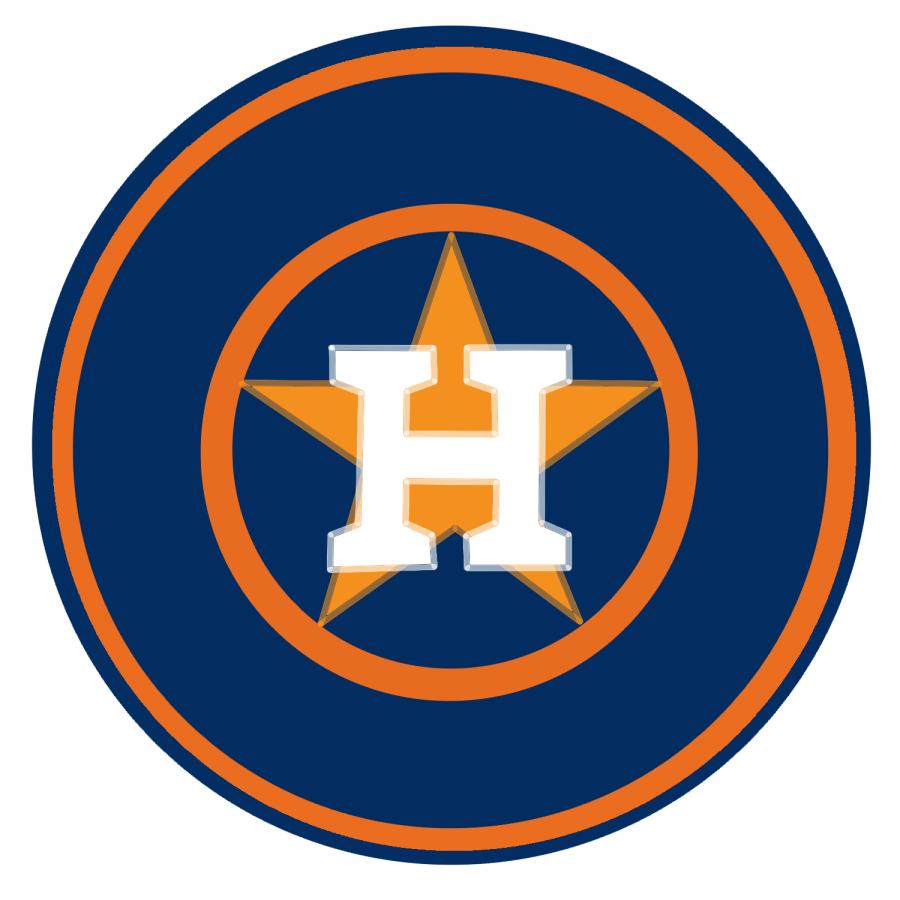 The Houston Astros, who are well-known for their most recent cheating scandal, bring into question the integrity of Major League Baseball.

In the United States this past year, Major League Baseball (MLB) has received the most scrutiny in professional sports. The Houston Astros scandal in 2017, the Boston Red Sox scandal in 2018, and the “sticky stuff” debacle of 2021 have been the leaders of this backlash in the league, each having to do with cheating during the games. How do these issues affect the public image of the MLB? How does this influence the younger generation of players? Most importantly, why is it so easy to cheat in this league?

Here is a brief overview of the different scandals the MLB has been involved in over the last five years.

In 2017, the Astros devised an elaborate cheating scandal that allowed them to know what pitch would be delivered to them before it was thrown. This gave the players the opportunity to hit the ball more often, score more runs, and eventually win an illegitimate World Series title.

In 2018, the Red Sox were involved in a similar sign-stealing scandal; however, it was far less elaborate than the Astros’ wrongdoing and most of the players and coaches were unaware of it.

Then comes the current issue: “sticky stuff.” In baseball, some pitchers use sticky substances such as Spider Tack, Pelican Grip, or a mixture of other ingredients to create a stickier surface on the ball. This increases the spin rate of the ball, which increases the ball’s movement as it travels towards home plate and makes it far more difficult to hit.

In the middle of the MLB season this year, teams were given a one week notice that all of the foreign substances were banned, their pitchers would now be subject to glove checks after every single inning, that any player caught would be handed a 10-day paid suspension, and that they are also not allowed to have any mixture of sunscreen, rosin, and sweat on their body, their glove, or their hat at any point. Sunscreen, rosin, and sweat are all legal on their own, but Major League Baseball believes that they become an unbelievable competitive advantage when mixed.

Fourth-year Westmont baseball player Paul Mezurashi shared his opinion on the “sticky stuff” debacle: “I personally side a little more towards allowing them to use some type of substance, but not Spider Tack … I’m not a scientist, but when you have your normal hand trying … to grip a baseball, it could allow for more and more injuries.”

The MLB has historically handled these issues only after they’ve been exposed. The MLB handed the 2017 Astros a tame punishment — suspending two managers, stripping them of four draft picks, and issuing a five million dollar fine — and brushed the rest of the conversation under the rug.

The issue of cheating also can trickle down to the collegiate level. The NCAA and NAIA levels recently added into their own rulebooks explicit rules regarding the illegal addition of substances to the pitcher’s glove with the threat of immediate ejection from the game. If found, the college will assess on an individual / case-by-case basis, but it shows how this cheating in the big leagues has started to influence youth and college athletes.

At the end of the day, these scandals and the way they’re handled does nothing but put the MLB’s legitimacy in question. Until the league can find a way to handle cheating in a way that lifts the game to new heights rather than drag it to new lows, honest organizations will continue to lose, on and off the field.