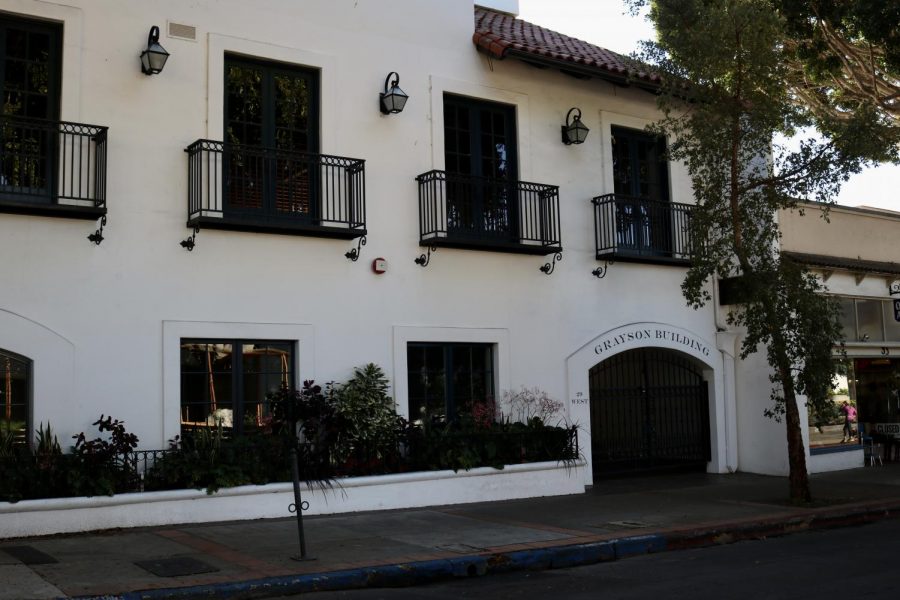 Westmont College is undergoing an expansion development project for the downtown program, and recently purchased a new space called the Grayson Building. Located at 29 West Anapamu in downtown Santa Barbara, the building sits near the location of the new nursing program.

The Grayson Building offers the opportunity for future expansion of Westmont’s downtown programs. Dr. Rick Ostrander, the new executive director of Westmont Downtown, commented, “It has a large courtyard, four stories and I think about 30,000 square feet. It’s a lot of space to be utilized in the future.”

The official plans for the building are still up for discussion, so preparations are not yet underway. Westmont Building Manager Randy Jones said, “Since there is not a defined usage plan, there are not any design or construction drawings, building permits, etc. Therefore, there is not a schedule for any work [on the building] that may be necessary.”

For the time being, the Grayson Building’s purpose is very versatile; it may be used for miscellaneous gatherings, meetings and small music performances, according to Ostrander. However, because the nursing program is so close by, a portion of the building will most likely extend to that program as well.

“We started the new nursing program in the previous building that we already own, and I think in all likelihood there’s an expectation that that program will grow … so one good possibility is that it will be an additional space used for health-related programs,” stated Ostrander. “There are a lot of ideas. Definitely, the health education expansion and having some configuration between the two buildings is pretty likely down there.”

The funds for building were donated by Westmont alumni Celeste and Dr. Robert White. They gifted $7.25 million to the school, its second-highest single donation, and with it, Westmont expands its presence in downtown Santa Barbara.