Krystal Stutts: Perseverance until the end 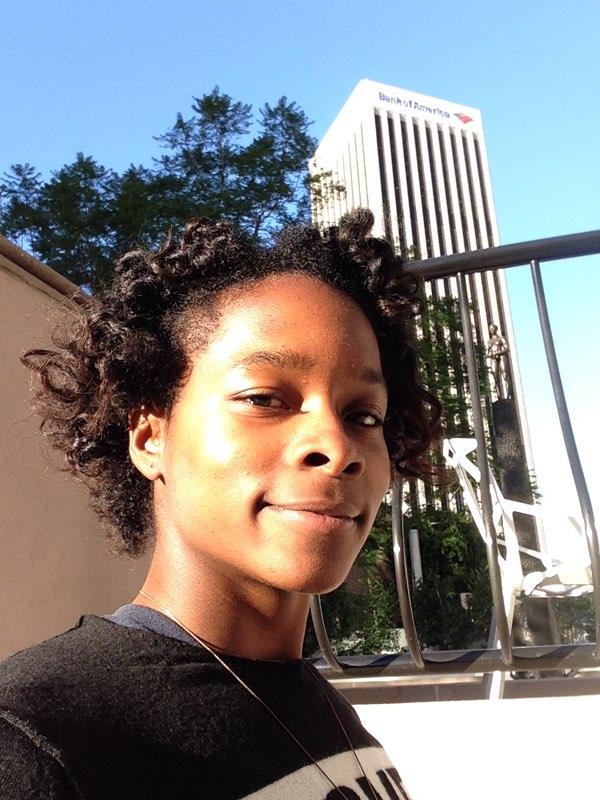 Krystal Stutts is not the usual age of a Westmont student. In pursuit of creating her own empire in the medical world, Stutts explored alternative paths of learning before enrolling at Westmont at age 28.

From the age of 23, Stutts has developed her own ideas: “I was working at GEICO and going to school for web development. From 23 to 28, I was doing software engineering and web development. Something that inspired me was that you could build your own ideas.”

During that time, Stutts developed an idea she would spend years pursuing. She named her idea, “Scientific Health Insurance Provision Cures Affordable and Research Emphasized,” otherwise known as SHIPCARE. Krystal explained that the purpose of SHIPCARE is “to create a network between patients, doctors, hospitals, pharmacies and labs to better relay patient information.” With SHIPCARE, Stutts explained, “You never have to fill out new patient forms ever. You can update it but never have to fill out the form again.”

According to Stutts, this “would accomplish high fidelity data for patients over time and would reduce the cost of care because you wouldn’t have redundancy.”

SHIPCARE brought Stutts to California in pursuit of networking. Stutts explained, “I moved to California to witness and experience the startup culture.” She attended “a bunch of hackathon and coding events and workshops to learn as much as possible to get as much exposure as possible.”

Stutts dedicated her time to creating SHIPCARE by discussing with medical personnel: “I would get on the phone and interview a bunch of doctors and they would give me feedback on the software.”

Describing an important realization she came to while interviewing doctors, Stutts said, “I wasn’t doing anything different from the next software company.” In order to do something different and “build better software … it would be a good idea to understand the language of medicine.”

While Stutts talked to some doctors on the phone, she met with others in person: “I was also volunteering at USC Keck Hospital … I was talking to the doctors there about their software and experience and just how they work with a team.” Stutts explained that at this time, “I was trying to get a feel of whether I should go back to school or not.” These conversations with doctors at USC Keck Hospital eventually confirmed Stutts’ suspicions that “it was important to learn the language of medicine.”

Thus, Stutts made the decision to enroll in Glendale Community College in 2020. In 2021, she transferred to Westmont. Stutts decided to enroll in Westmont because “it was on the coast, has a great pre-med program, and some of the alumni went to Stanford and I wanted to see if I could get in.”

Stutts admitted, “Pursuing my degree is quite difficult. That’s kind of why I didn’t go to school in the first place.” However, Stutts continues to pursue her dream: “If I make the investment in my education now, then I can design what I want in the future … The point of getting my degree and going to medical school is so I have an understanding of the sciences, so I can make my own experiments, make my own investments, build my own company.”