Title IX and its effects at Westmont

As the nation hones in on equality, we look at the specific role Title IX plays within athletics and education. 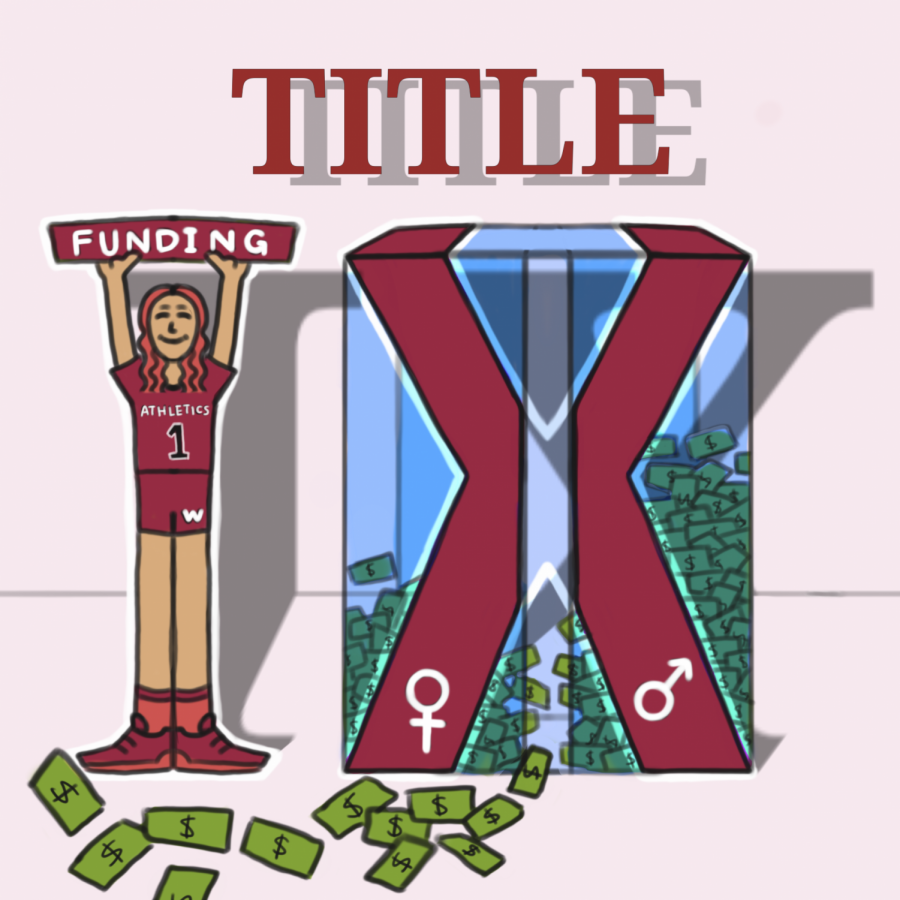 In 2020, Baylor University, one of the biggest Christian universities in the United States, found itself in a legal battle after being charged with 17 counts of Title IX offenses dating back to 2017. These charges resulted in major upheavals in various athletic and administrative programs, which resulted in the firing of the president, athletic director and head football coach. Additionally, Baylor implemented new Title IX education programs and added a Title IX office, something now required in federally funded institutions. But what does this mean for Westmont?

This scandal was an example of poor leadership that many other higher education institutions have learned from as they now acknowledge the importance of Title IX. Higher education has begun to recognize the title and its aim to create equality for men and women with sexual assault and rape policies/procedures, and to provide equal funding in athletic programs.

Title IX has dictated many decisions regarding gender within colleges and universities. More specifically, in the realm of athletics, the title is at work within funding. At Westmont, the effects of Title IX have been no different. Dave Odell, Westmont’s athletic director, explained how Title IX plays such an important role here on campus.

“Over the years, Title IX has impacted college sports significantly and, I would say, Title IX has had at least some impact on almost every decision we make in athletics. The baseline goal every year is to seek equality as it relates to budgets and the opportunity to participate.”

As Odell mentioned, much of the influence Title IX has in the athletic world comes from budgeting and funding. Ensuring financial equality between each gender’s respective team is one of the biggest priorities.

This funding discrepancy is also a major problem Odell faces. He said, “I think the biggest hurdle is just all of the moving parts in running an athletic department. In other words, getting to equality is the goal, but there can be challenges related to that.” He continued, “For example, donors often give ‘designated’ gifts to fund particular sports teams based on their relationships with those teams. Those designated gifts don’t typically come in equally.”

Odell also touched on present-day issues and mentioned the current effects of Title IX: “For several years, our women’s teams have had more success in qualifying and advancing to post-season play. Therefore, we’ve had more expenses for those teams to go and participate at national tournaments. That said, our budgeting and goal is always equality among the genders.”

Within the athletic department, Westmont actively ensures that Title IX is followed properly, our most recent example being the addition of women’s swimming. This team alone has increased women’s participation in athletics by 10%, a fact Odell confirmed.

However, athletics is not the only area of Westmont Title IX influences. Kinesiology professor Dr. Cynthia Toms teaches about Title IX in her sociology of movement class. When asked about including this in her curriculum, she said, “We are living in an era where women can appear to be equal but still have inequalities of access. Women have to know their rights. Understanding history and context about the fight should lend respect to the ongoing spaces of inequality.”

Although Westmont tries to abide by Title IX rules and regulations, there are many areas where the institution still falls short. Namely, this can be seen in the representation of women on the various coaching staffs and as well in the faculty and administration staff.

Out of the 21 athletic department employees — administration, sports information, and head coaches — eight of them are women. On faculty at Westmont, there are imbalances regarding female employment. Dr. Toms specifically mentioned that there are no tenured women within the kinesiology and economics/business departments, the two biggest majors on campus.

As we learn more about Title IX and its effects on higher education, the hope is for women to become more aware of their own rights so issues in inequality decrease. Westmont still has a long way to go in terms of Title IX execution, but we have made strides and the athletic program continues to strive for equality. As we move towards a more equal space in the educational and athletic world, teaching more about the procedures of Title IX creates the possibility of a better institution.