Holidays away from home 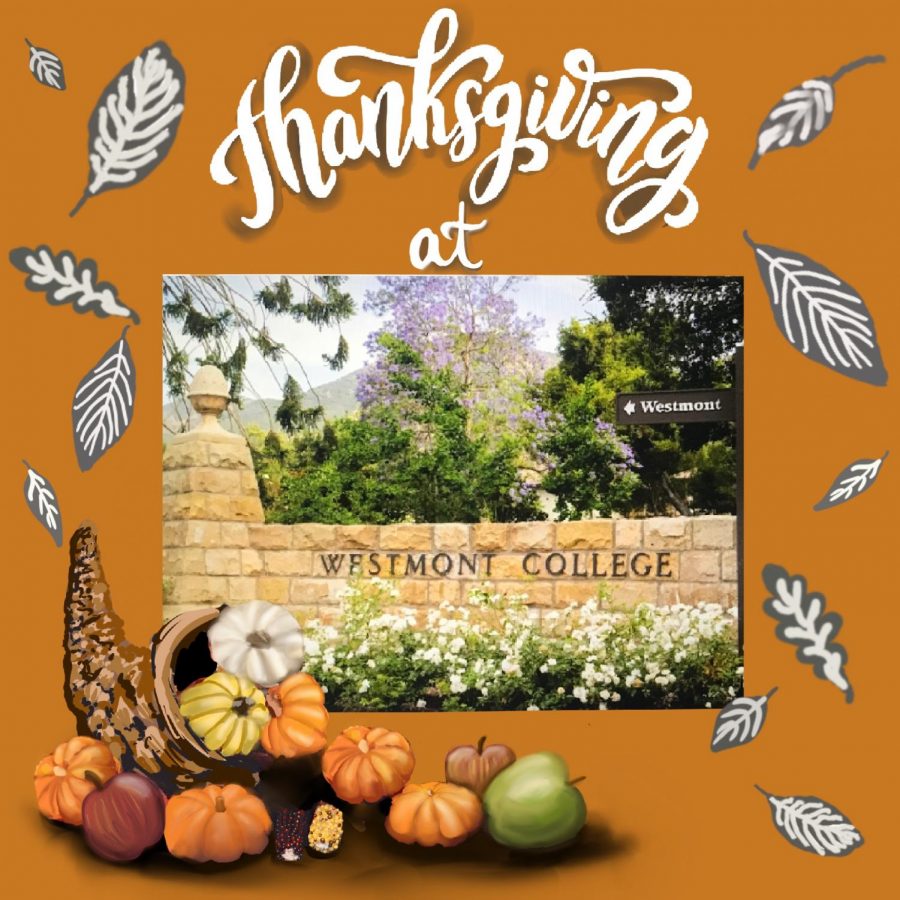 Over Thanksgiving break, an unusual quiet falls on the empty Westmont campus. The Dining Commons remains closed and the shuttle no longer runs. Thanksgiving break means many students are at home celebrating with their families. However, not all students go home and some even remain on campus during this holiday. Students described spending holidays away from home, either on- or off-campus.

Sophomore Audrey Brown is an out-of-state student originating from Denver, Colorado. Brown explained the way she has handled not being able to go home for some holidays, saying she’d “see if I could go with one of my friends to their house, or just tag along on someone’s trip home.” Brown described feeling welcomed by a friend’s family last fall break.

Exploring more of California is another option for students unable to return to their home state or country. Sophomore Eden Hagen described some of her own trips during a school holiday: “Last Christmas … [my friends and I] did a roadtrip to Ventura, so, kind of stayed in the area.”

Hagen described another holiday trip: “We all went to LA for a day trip, basically. So it’s all been road trips and day trips around [the] Santa Barbara area and LA area.”

Hagen recommended exploring Ventura. She also suggested travelling up north to places like Pismo. Students without a car can travel by rail via Amtrak to visit nearby cities. This year, Hagen plans to go to Malibu to “hit the beach and maybe some shopping.”

However, not all students have the ability to leave campus, and those spending a holiday alone can feel isolated. Third-year Joshua Cross described feeling “panicked because I didn’t know where I would get food from on Thanksgiving Day.” He explained, “The DC was going to be closed, we didn’t have a fridge in our room at the time, and I didn’t have a driver’s license, so I had no way of getting food.”

Brown also described how being alone on campus would affect her: “Probably very sad and lonely … It would be really sad.” Brown recommended having food delivered for students staying on campus during a holiday.

Reflecting on his Thanksgiving experience last year, Cross remarked, “[It was] strange eating Thanksgiving dinner alone, and I wouldn’t choose to do it again.” However, Cross overcame feelings of isolation by arranging “a series of zoom calls with family and friends throughout Thanksgiving Day.”

Despite the struggles of spending a holiday on campus, Cross admitted, “I really enjoyed staying on campus for Thanksgiving last year. It was a break that I really needed and being able to focus on resting rather than the insane rush of catching up with all my friends from back home was such a blessing.”

Returning home during the holidays may not be possible for all students. Westmont students can spend their time on campus or exploring the area nearby in various ways.