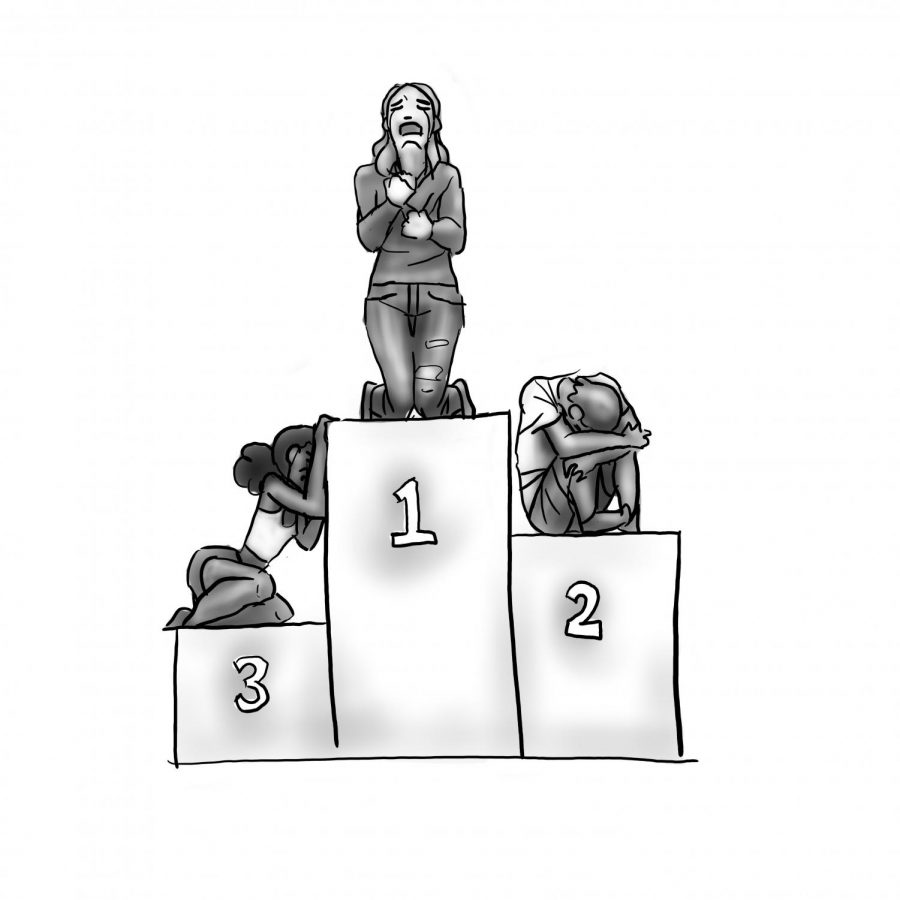 The stigma around mental illness is leaving our society. People are becoming more comfortable talking about their problems and struggles, and this recognition is leading to greater care and energy spent to keep people healthy, both mentally and physically.

To be clear, I am supportive of the de-stigmatization of mental illness. People need to know that they are not the only ones suffering, and that there is a large community to help them get through whatever they are going through. However, as talking about our struggles becomes more prevalent and — for lack of a better term — popular, the gravity of mental health issues is diminished and therefore normalized.

There is a difference between fighting the stigma of mental illness and glorifying the struggle. The issue should not be taboo; it is vital to a healthy community to communicate openly and effectively about mental health problems. However, when speaking of these problems, their seriousness and solemnity should always be recognized or it will lead to a competitive and toxic atmosphere.

Casually and apathetically bringing up something meaningful in a conversation can contribute to it coming across less sincerely than it ought to be. For example, if I am talking to someone who says yesterday they wanted to kill themselves because of too much homework, and then just continues with lighthearted discussion, it makes light of the issue of suicide. It diminishes the severity of suicidal thoughts by normalizing them, rather than destigmatizing them.

Discussing mental illness in a nonchalant and seemingly apathetic way lessens its seriousness, and suggests to the public that mental health problems are normal and expected for people our age to go through. While going through depression, anxiety, and eating disorders is not something to be ashamed of, it is not and should not be looked at as the average experience. We should strive towards not going through these things, because frankly, they suck. No one should wish that they have these problems or be confused as to why they aren’t going through something that seemingly everyone is going through; they should be happy and grateful that they don’t have to endure that. To have this mindset of comparison is to put mental illness in a competitive light; the people who suffered more seemingly deserve more attention than other people who don’t have to deal with as much.

The movement to remove the stigma around mental illness is necessary and good, but in discussing people’s struggles, we must acknowledge their severity. Normalizing mental illness lessens its gravity and promotes a competitive environment in which more people struggle. Mental illness, in any severity, is a struggle; glorifying and normalizing it creates a hierarchy of suffering, which in turn can only lead to more suffering.